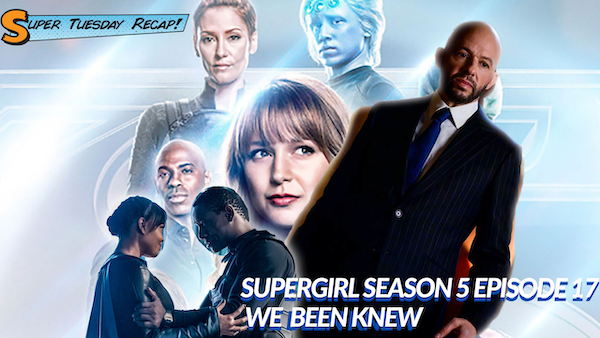 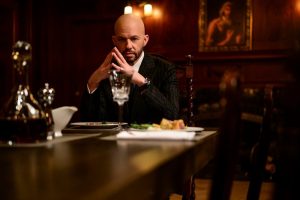 Image courtesy of The CW Network

C'mon...how could Lex not have been masterminding stuff behind the scenes after Crises?  This entire latter half of the season stinks of his influence.  We discuss Lex's machinations, the impact of COVID-19 on the rest of the season, J'onn needing an on site love, and Kara being real damn dumb by not reactivating the anti-Luthor protocol in the Fortress after Lena tried to grab Myriad THE FIRST TIME!