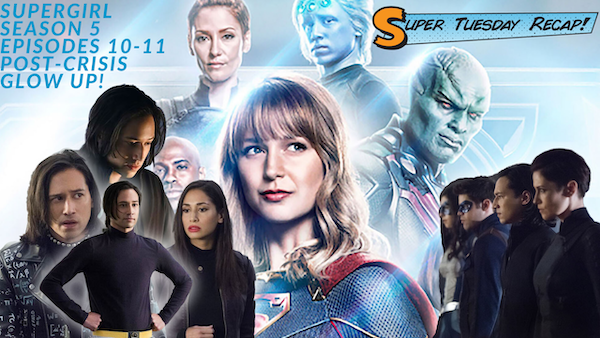 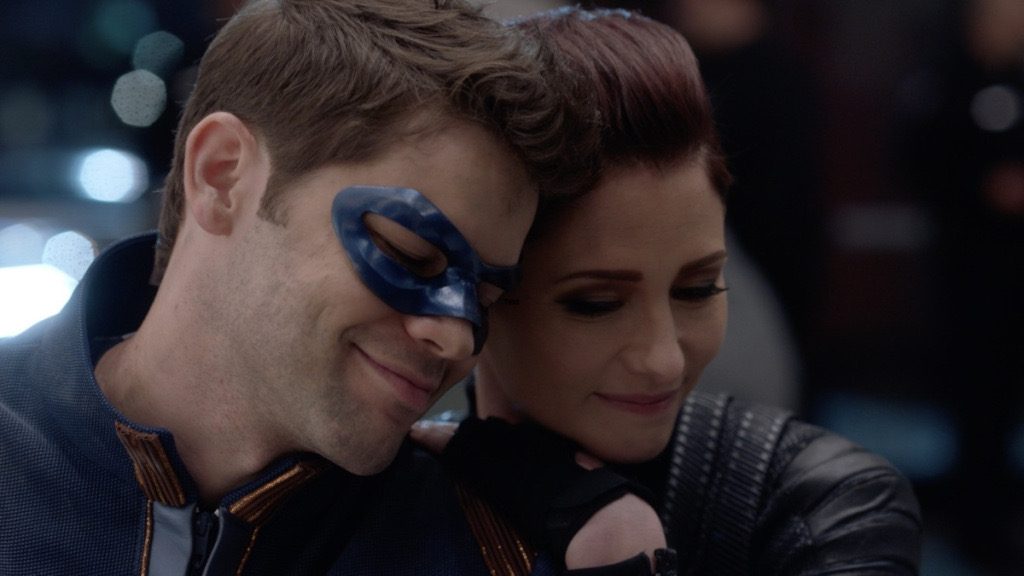 Image courtesy of the CW

We were concerned prior to the Crisis event that the lead up lacked a link but, as one of our listeners pointed out, Supergirl decided to hold back to good stuff until after the cross over had concluded.  The fall out is massive, and the links are loud and clear.  We see Brainy unleashed, providing Jesse Rath with some amazing material to show off his acting range.   We get a sibling team up in Megan and Jesse Rath, last seen on screen by us in the U.S. version of Being Human.  J'onn creates an amazing superhero friend clubhouse (which leads us to wonder-what has Barry been doing with all that Harrison Wells cash on The Flash?).  Finally Winn returns, and Lex and Lena move forward with their separate agendas.  The show will be on break until February 17th when Supergirl returns!