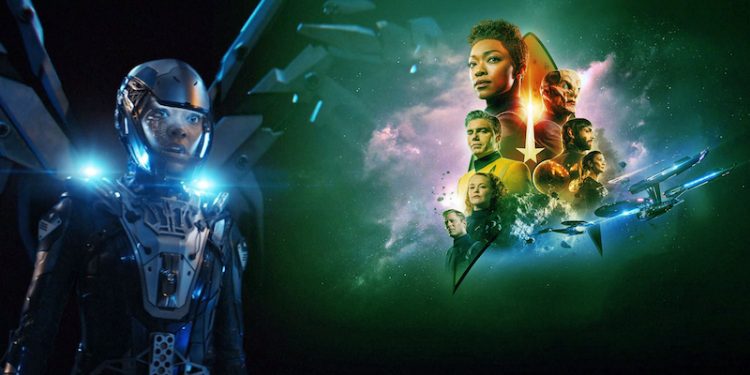 It's taken us some time but we've finally reassembled to review/discuss/celebrate the last 3 episodes of Star Trek Discovery Season 2. Let's just get this out of the way now: This is the best Star Trek ever. Period. End of discussion. This isn't to say that the other Star Trek shows aren't enjoyable or that we're shitting on them. But it's very clear that Discovery is the culmination of all the lessons learned from the highs and lows of those previous shows into a damn near perfect show. There's so much to talk about and discuss. So give it a listen.

We also read some listener emails about the finale.