Cloak and Dagger, Super Tuesday Recap
By The Doctor and Shanna
1207
0
Share: 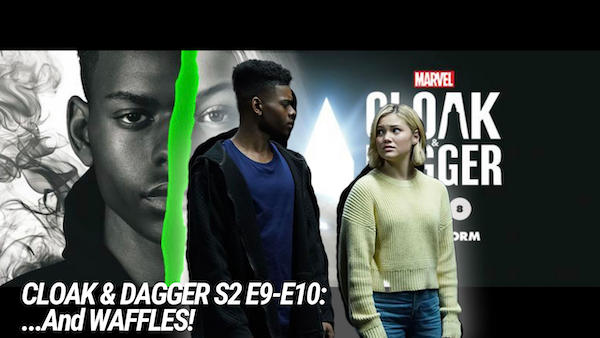 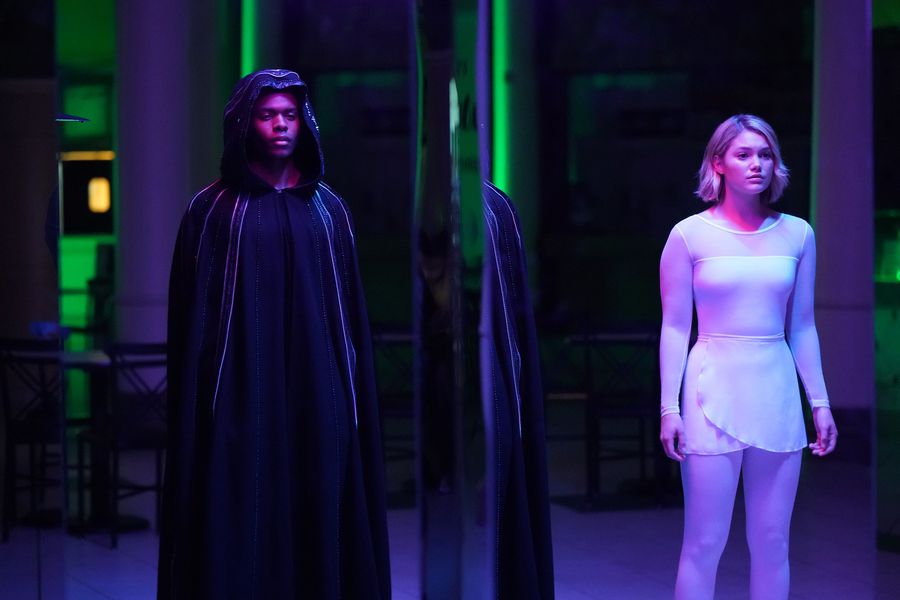 It's the end of season 2 and Marvel's Cloak & Dagger pulled a Supergirl. Our two heroes managed to save each other ... with the power of love! In a season fraught with out of control powers and too real monsters, Cloak & Dagger landed the plane with a simple but poignant message; you cannot move on until you shed the pain that's holding you back. 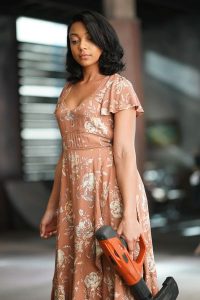 Evita was literally killing 'em in this dress (Freeform/Alfonso Bresciani)

And shed their pain, they do. After we see how Andre's illness began and how he gained his powers on that fateful night when the Roxxon rig exploded, he uses his powers to play a "blue note"  that unlocks the door to his godhood. Once he becomes a god, he continues playing his trumpet drawing others to him (including Mina who shows up to play doctor with Mayhem and then disappears). It's up to Ty and Tandy, with Evita's help, to stop D'Spayre and save everyone. Along the way, Ty convinces some gangbangers to stop selling drugs to those taking advantage of others, like the men who use drugs to traffic girls. (Ed. note - I don't know how you police that by the way. One dude showed up with girls in his car but I doubt anyone is going to tell they're drug dealer they're using their drugs to subdue women).

The Doctor, Shanna, and Parrish breakdown all the details of these episode and sometimes just breakdown discussing this unexpectedly hopeful ending. And since we're ending with some hope, let's keep our fingers crossed for the Runaways/Cloak & Dagger crossover we deserve!