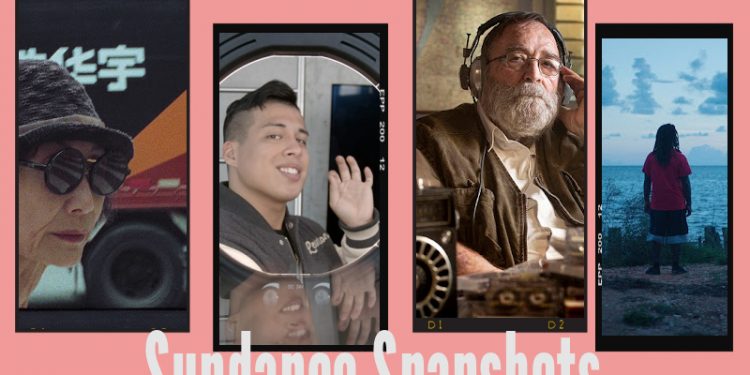 The information age is thought to be one that empowers the previously powerless. But sometimes, it takes digging into the past or tracking those who will live in the future to really understand what legacy and value information (and access to it) has now and will retain far into the future.

This years crop of documentaries from around the world tackled a myriad of topics. But these four all have a common narrative thread: whomever controls the narrative, controls the world. 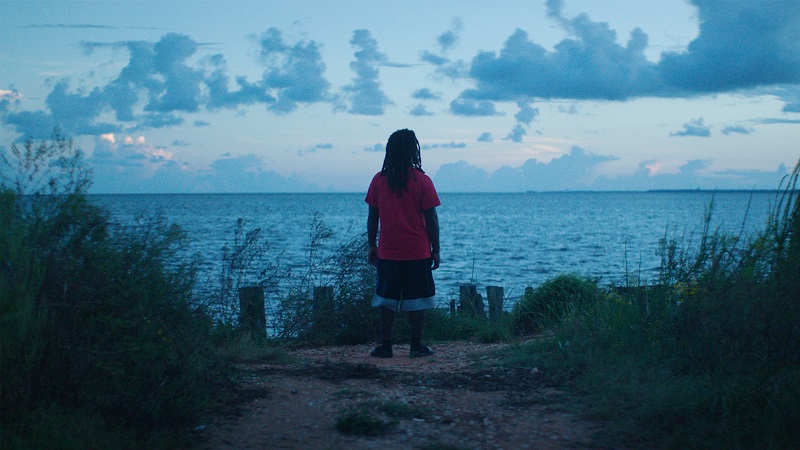 Sundance Synopsis: History exists beyond what is written. The Africatown residents in Mobile, Alabama, have shared stories about their origins for generations. Their community was founded by enslaved ancestors who were transported in 1860 aboard the last known and illegal slave ship, Clotilda. Though the ship was intentionally destroyed upon arrival, its memory and legacy weren’t. Now, the long-awaited discovery of the Clotilda’s remains offers this community a tangible link to their ancestors and validation of a history so many tried to bury.

Brought to life with a moving slice-of-life storytelling style mixed with excerpts from Barracoon: The Story of the Last "Black Cargo" by Zora Neal Hurston, Descendants is a reminder that truth comes in just as many forms as there are methods the powerful will employee to smother or control it. Rather than of focus on the discovery of the Clotilda, this story centers the people descended from its inhabitants. Following the journey of this small collective as they struggle to not only save their community but have a say in what happens to the unearth ship and the narrative surrounding its historical importance is an educational and fraught experience. Anecdotes and oral histories are a power connective threads. But for the descendants of the enslaved African peoples rarely is it given the weight of truth without irrefutable, and tangible, evidence from outside sources beyond the intracommunal level. Descendant is both a hopeful sharing of legacy and a call for much needed accountability. 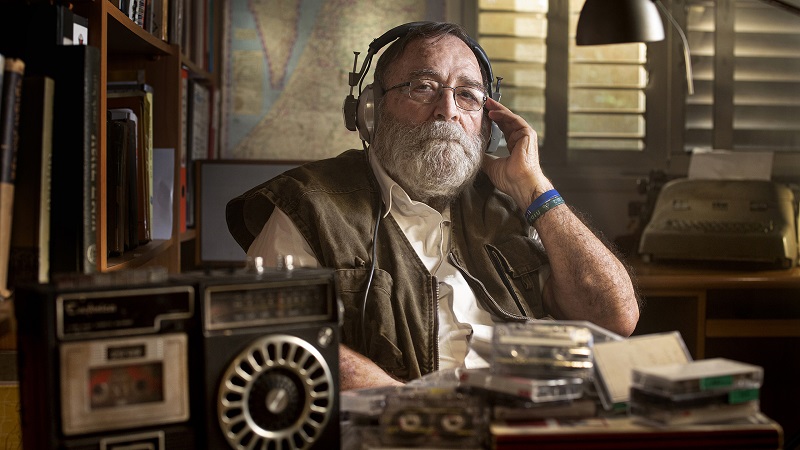 Sundance Synopsis: The tape-recorded words “erase it” take on new weight in the context of history and war. When the state of Israel was established in 1948, war broke out and hundreds of Palestinian villages were depopulated in its aftermath. Israelis know this as the War of Independence. Palestinians call it “Nakba” (the Catastrophe). In the late 1990s, graduate student Teddy Katz conducted research into a large-scale massacre that had allegedly occurred in the village of Tantura in 1948. His work later came under attack and his reputation was ruined, but 140 hours of audio testimonies remain.

Tantura's a masterfully crafted narrative made all the more evocative by the testimonials exposing the brutality and disregard at its center. Seek it out. Be prepared to be unsettled, uncomfortable, and absolutely enthralled. The more you learn, the harder it becomes to pretend that the geopolitical landscape isn't something we should all be highly aware of and closely monitoring. Seek this one out. Then follow the threads forward today. Do it knowing you'll never be the same. 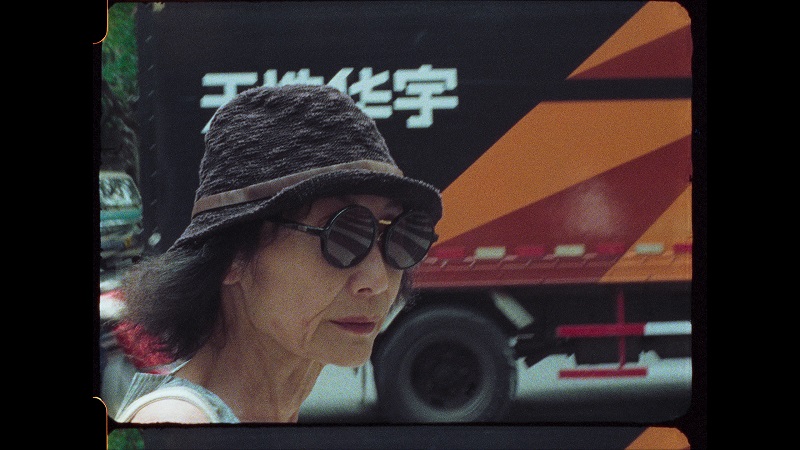 Sundance Synopsis: Brash and opinionated, Christine Choy is a documentarian, cinematographer, professor, and quintessential New Yorker whose films and teaching have influenced a generation of artists. In 1989 she and Renee Tajima-Peña started to film the leaders of the Tiananmen Square pro-democracy protests who escaped to political exile following the June 4 massacre. Though they never finished that project, Choy now travels with the old footage to Taiwan, Maryland, and Paris in order to share it with the dissidents who have never been able to return home.

Christine Choy is a kinetic personality and both her interview portions and her contributed footage are edgy, engaging and informative. Her insights frame the narrative so completely that its impossible, at times, to see past her thought provoking commentary. The mixed media reenactments add interest but the observations captured by the contemporary directors feels a step removed and out of sync (and too passive) with her dynamic influence too heavily reliant on archive portions to tell the tale. But this story isn't so much hers as it is the subjects of her interviews, Chinese exiles. Their journey - one of a lost homeland, lost connections, and at times abandonment by their allies consistently reign supreme. 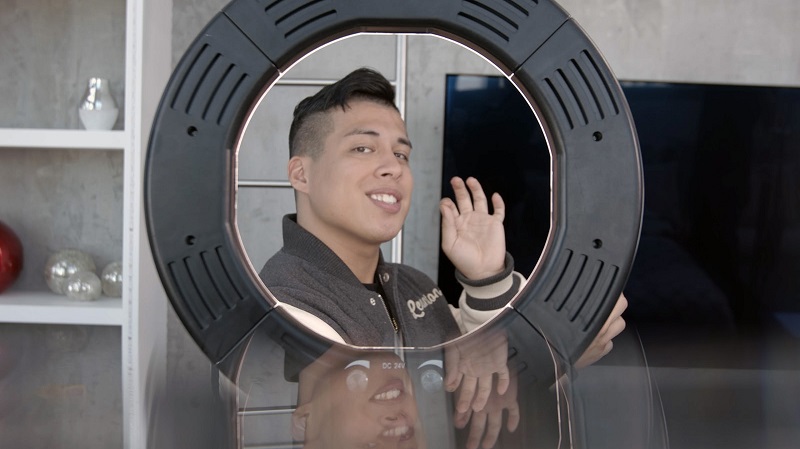 Sundance Synopsis: Dissecting one of the most influential platforms of the contemporary social media landscape, TikTok, Boom. examines the algorithmic, sociopolitical, economic, and cultural influences and impact of the history-making app. This rigorous exploration balances a genuine interest in the TikTok community and its innovative mechanics with a healthy skepticism around the security issues, global political challenges, and racial biases behind the platform. A cast of Gen Z subjects, helmed by influencer Feroza Aziz, remains at its center, making this one of the most needed and empathetic films exploring what it means to be a digital native.

TikTok, Boom dresses an decades old conversation in new skin. How much control should private companies have over an individuals private data. Does it matter that the person "opt-ed in" to accepting their rules and terms of services? Is it different if the user is a child or young adult?

This well-paced doc does an excellent job framing the geopolitical implications of privacy protections and highlights how far behind the US is when it comes to regulating private companies behavior in the digital sphere. But for all the insightful even handed commentary surrounding TikTok, the burden on its content creators, and the vulnerability of its users, TikTok, Boom has the same problem the social media platform does: when it comes to Black creators its more prone to talk about their experience than feature them.

Through interviews with experts and content creators the new frontier of artificial intelligence and data control takes shape. However, the same old concerns about oversight, censorship, and digital immersion continue to raise their heads. TikTok, Boom is a great gateway to conversations about our relationship to social media and the battle to control our data (and therefore our lives).