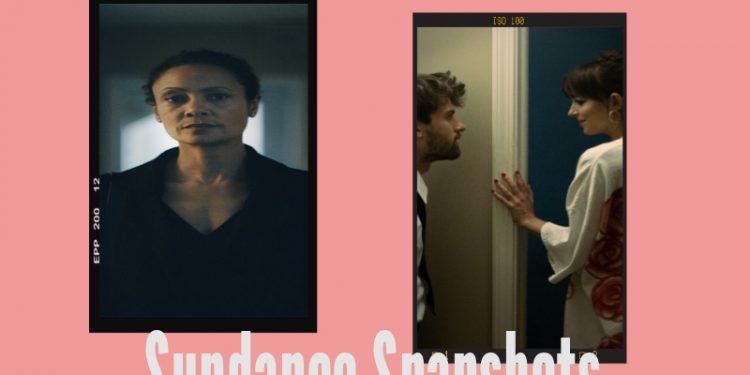 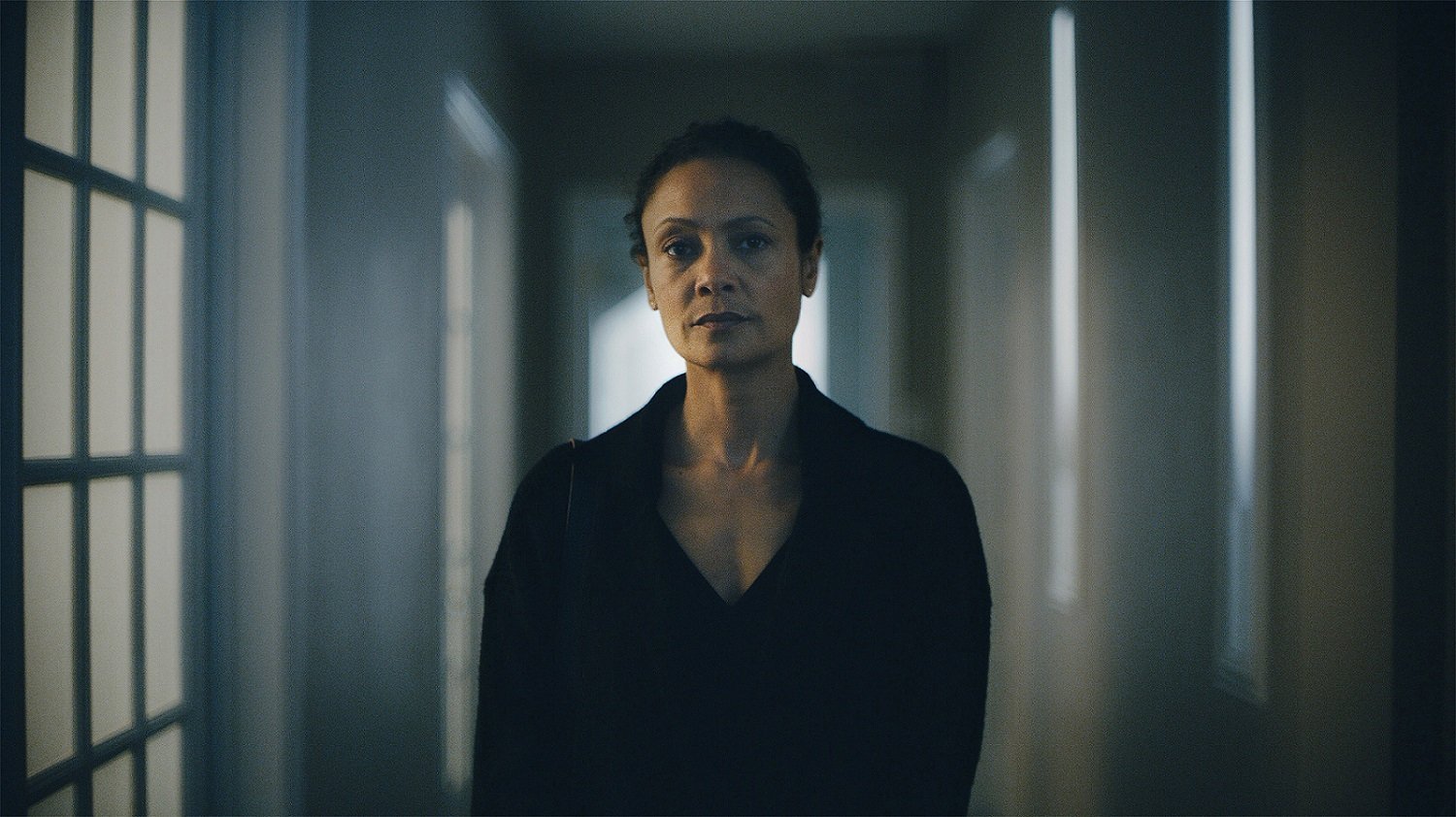 Thandiwe Newton appears in God's Country by Julian Higgins, an official selection of the Premieres section at the 2022 Sundance Film Festival. Courtesy of Sundance Institute.

Sundance Synopsis: Sandra (Thandiwe Newton) is very tired. It’s been years of trying (and failing) to please her recently deceased mother, while also navigating the challenging politics and power dynamics at the college where she teaches. And then there is the racism, sexism, and toxic masculinity she encounters wherever she goes. But it’s a confrontation with two hunters trespassing on her property that ultimately tests Sandra’s self-restraint, pushing her grief and mounting anger to their limits. God’s Country examines one woman’s grieving process and determination to be taken seriously amid her refusal to surrender to the confines of society.

Higgins' God's Country is an absolutely brilliant adaptation and captivating, if seriously slow burning, neo-western drama. Thandiwe Newton's portrait of a grief-stricken woman is a riveting blend of contradictions built on a growing sense of futility & rife w/the kind of ill-suppressed rage that almost inevitably leads to violence. The changes to the source material (particularly re-working the main character as a (Black) woman) grounds this cold weather drama in the hauntingly contemporary. God's Country makes the most of its ironically "biblical" (the plot unfolds over seven days) story structure and when couple with the film's stunning, yet stark, cinematic choices and sound-scape, deepens the impact of both its themes and final act. 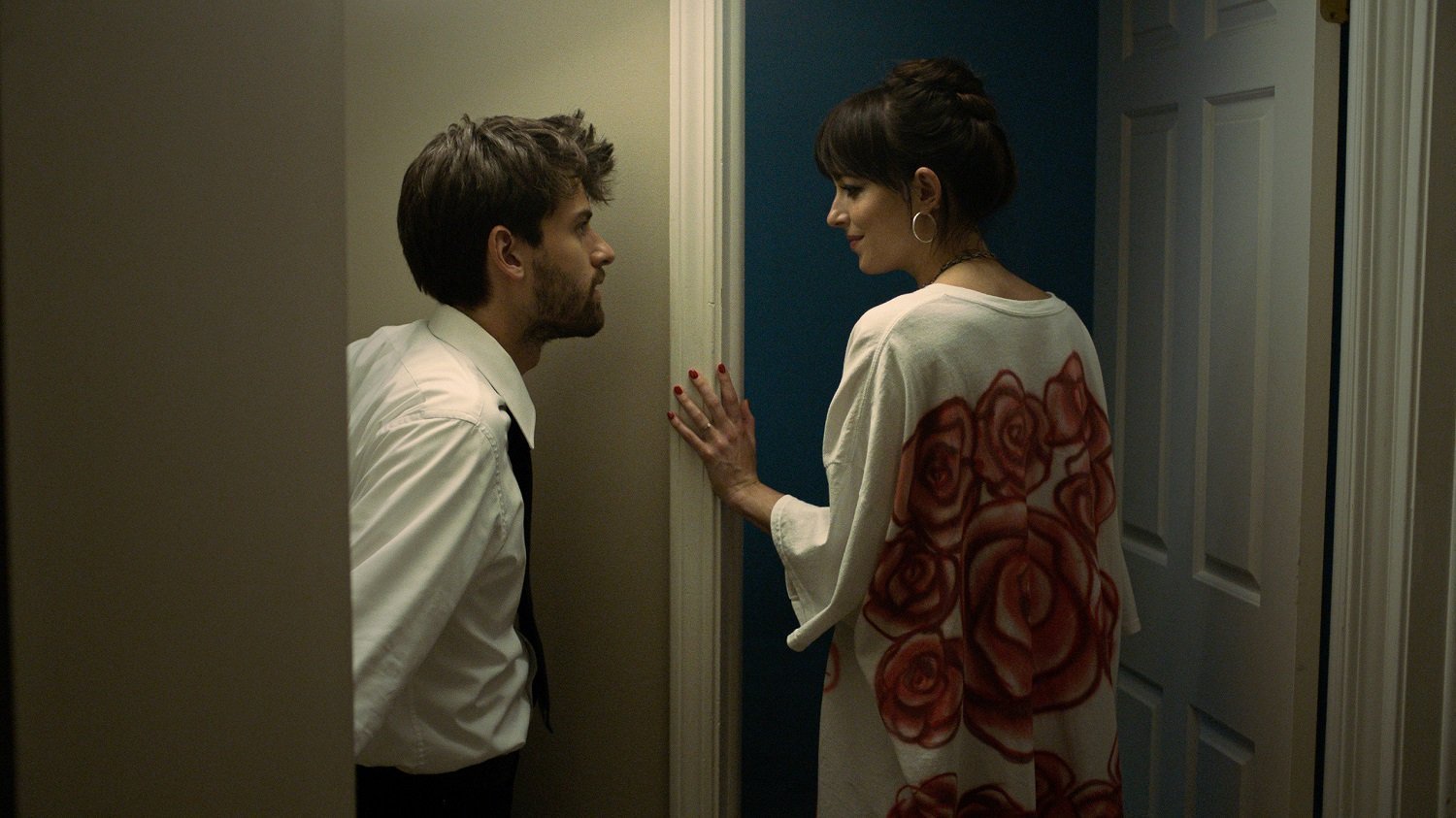 Sundance Synopsis: Fresh out of college — but now what? Higher education failed to provide 22-year-old Andrew with a clear life path going forward, so he’s stuck back at home with his family in New Jersey. But if college did teach him one thing, it’s drinking and partying — skills that make him the perfect candidate for a job party-starting at the bar and bat mitzvahs of his younger brother’s classmates. When Andrew befriends a local mom, Domino, and her daughter, Lola, he finally discovers a future he wants, even if it might not be his own.

Building an ensemble whose sole purpose is to facilitate the maturation of a shiftless, irritatingly petulant, man who crutches on alcohol and excuses ain't it. Raiff wasted every single secondary character and squandered the potential of a story arc that could've been far more interesting. potential.

Plus, it be great if infidelity could stop being framed as a perfectly normal way to build intimate relationships with women. Then again, it be great if stories centering a man in need of direction had him decide to not be an anchor around the ankle of everyone around him because that's the right thing to do. But there'd have to be narrative consequences for when he falls short of the mark for that to be worth watching. Otherwise it's just seeing a morally questionable douche make everyone around him responsible for ensuring he's not a burden that brings them all down.

Not even the engaging performances by the young actors was enough to get me invested. Stilted scene composition, questionable plot progression, and eye-rolling dialogue had my finger hovering over the stop button well before the halfway mark.