Sundance 2022: Five Films on Our Radar 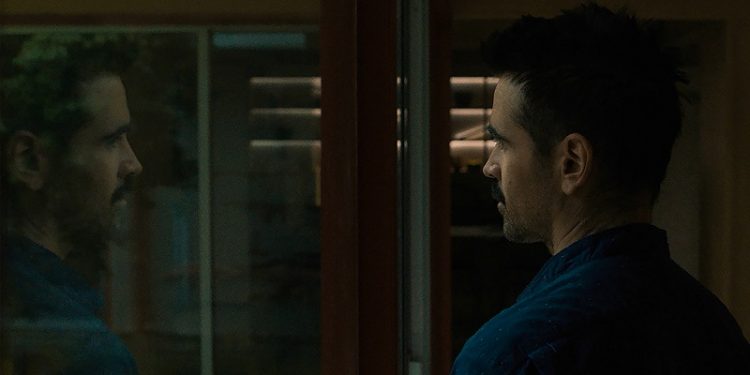 We've once again settled in for another virtual experience for the 2022 Sundance Film Festival. Of all the festivals the MTR Network hustles to cover, Sundance always offers an eclectic slate of exciting films.

Public tickets and passes are on sale now, and while screening capacity is limited, there still a chance for you to nab a single ticket ($20) to specific film, a Day Pass ($100) or an Explorer Pass ($50). If you just want to check out the eight festival award winners, then the Awards Winner Package ($300) may be just the thing.

Wondering What to Watch this Year?

After digging into this year's schedule, it's safe to say that there's plenty worth tuning in for. To help you decide, we've pulled together a short list of five projects that peaked our interest. This year's festival begins January 20 and runs through the 30th. More than enough time to work in some time to hit up the fest.

Fresh - When that grocery story meet-cute leads to a chemistry-laden weekend getaway, of course that's when things go left. Her new love interest has some unique...appetites.

Daisy Edgar-Jones and Sebastian Stan  star in what the official synopsis describe as, "an intoxicating ride, nesting a penetrating thriller about the perils women face on the modern dating scene within a ferocious allegory for the commodification of their bodies."

FRESH by Mimi Cave, an official selection of the Midnight section at the 2022 Sundance Film Festival. Courtesy of Sundance Institute.

After Yang - when Yang, the android a couple purchased as a companion, breaks down Jake wants him fixed. But what starts out as a hunt for a cheap technician turns into an journey of discovery. 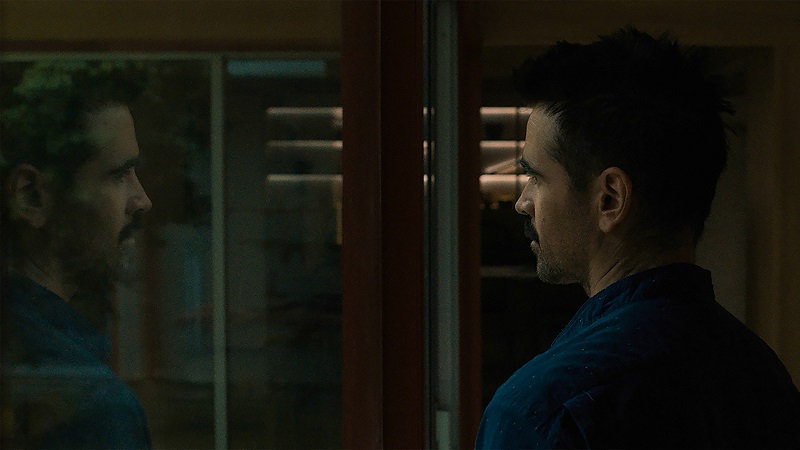 Colin Farrell appears in After Yang by Kogonada, an official selection of the Spotlight section at the 2022 Sundance Film Festival. Courtesy of Sundance Institute | photo by Benjamin Loeb / A24.

Written and directed by Kogonada and staring Colin Farrell and Jodie Turner-Smith This short story adaptation looks to be a bit of subtle sci-fi drama with big introspective potential.

Call Jane - Joy, a pregnant suburban housewife in 1968, finds herself dealing with a life-threatening condition with little help from the medical system. Her plight bring her in contact with a group known as "The Janes" who offer her options that both save and change her life. 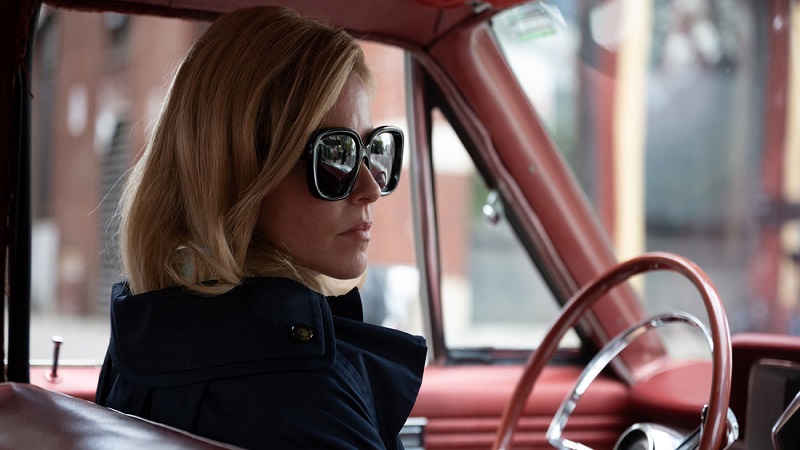 Elizabeth Banks leads an ensemble including, Sigourney Weaver, Chris Messina, Kate Mara, Wunmi Mosaku, and Cory Michael Smith in a story partially based on true events and almost certain to drag you through your feelings.

Dual - Sarah's dying and decides to have a clone created to replace her. But a change of mind leaves Sarah's clone wondering where they belong and what's to become of them. 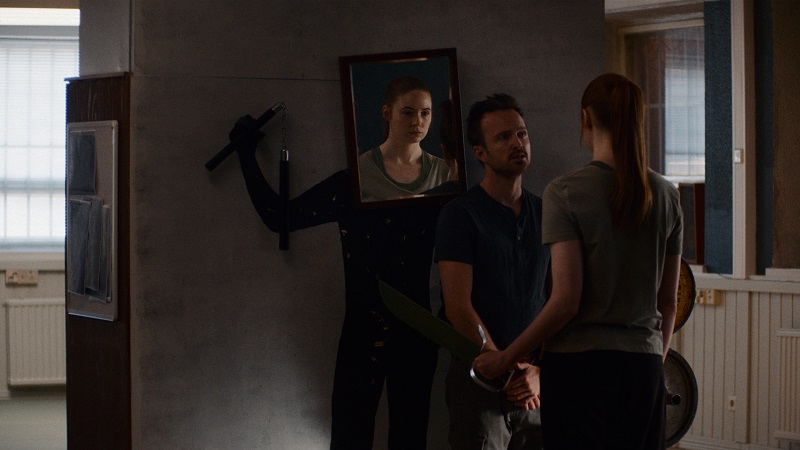 Aaron Paul and Karen Gillan appear in DUAL by Riley Stearns, an official selection of the U.S. Dramatic Competition at the 2022 Sundance Film Festival. Courtesy of Sundance Institute.

Karen Gillan's caught our eye in the past and this sci-fi dark comedy looks like just the type of role(s) she needs to settle any lingering questions about her range as an actress. And if you've already seen Swan Song (if not, get into that one) then you know the idea of leaving your family with a copy of you in the event of your untimely death, is a narrative just teeming with story potential.

Resurrection - Margaret's past comes back to haunt her in the form of a man she's been running from for two decades.  and upend her quiet comfortable life. When he refuses to go away, Margaret must resolve their unfinished business. 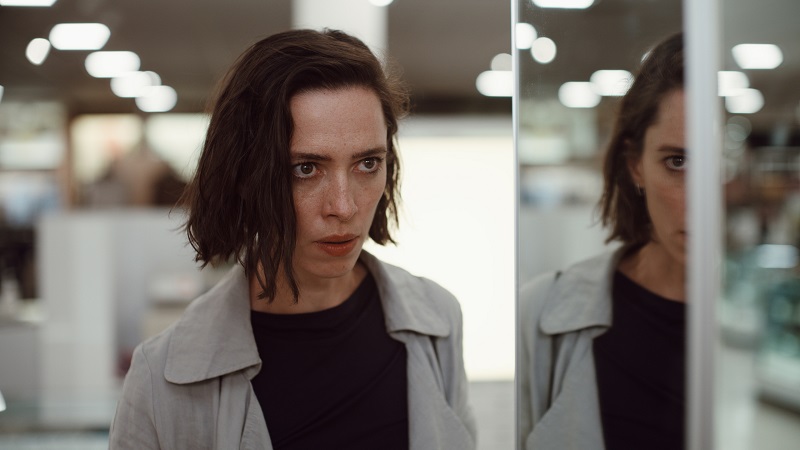 Rebecca Hall appears in Resurrection by Andrew Semans, an official selection of the Premieres section at the 2022 Sundance Film Festival. Courtesy of Sundance Institute | photo by Wyatt Garfield.

It's a psychological thriller starring Rebecca Hall and Tim Roth. Things are bound to be disturbing. Written and directed by Andrew Semans, this one promises to be a blend of the dramatic, horrific and surreal...of course we're in.

Ro's in for the entire festival so keep an eye out for more through the week and weekend.