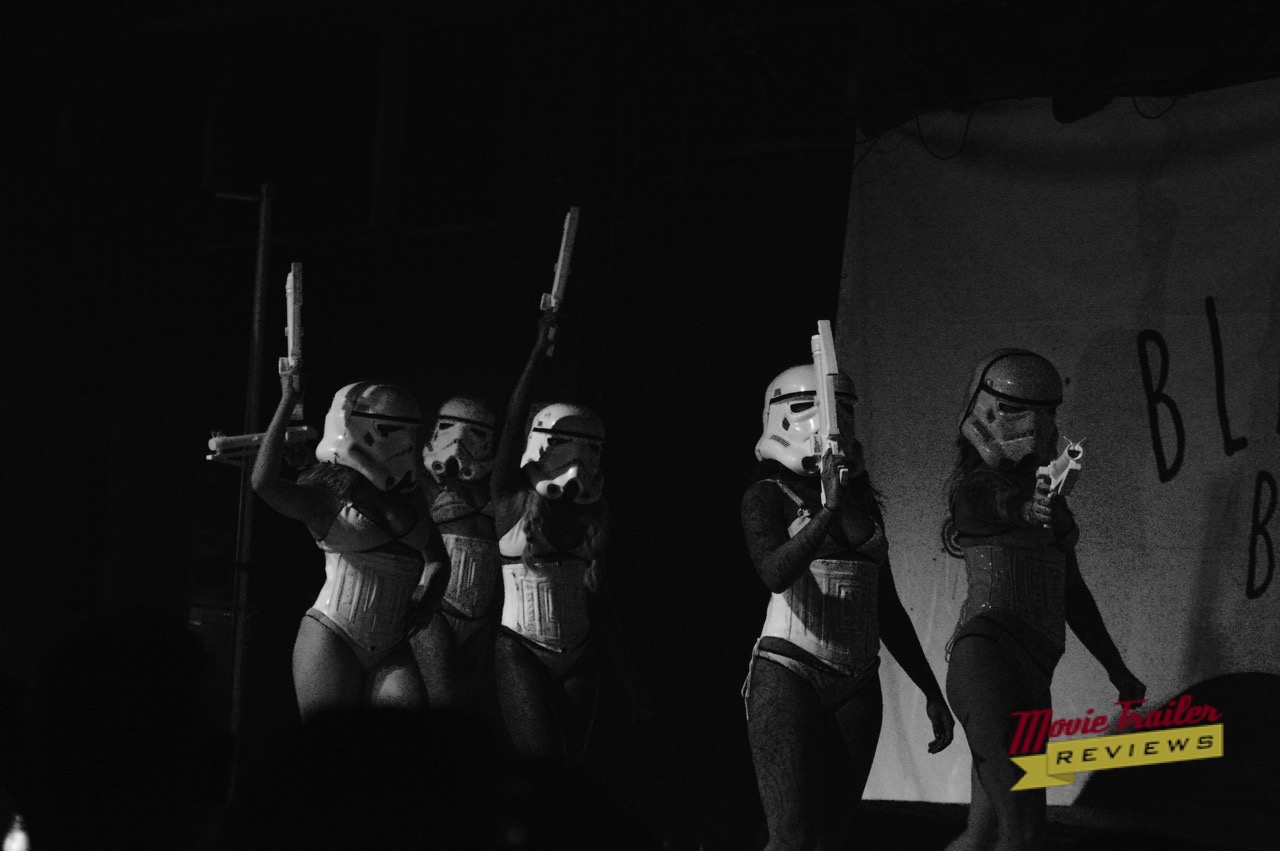 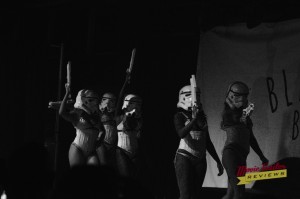 Last weekend I got the opportunity to see the Suicide Girls live in Baltimore for their Blackheart Burlesque show.  It was a great time.  The ladies performed various sets from pop culture from Game of Thrones to Planet of the Apes to Thriller.  There was even one of the most raunchiest, adult versions of The Little Mermaid's Part of Your World that I've ever heard.  And I say that in a positive way. One of the greatest thing about the show was how abundantly clear it is that the ladies appreciate and love performing for their fans.  Fans who used the hashtag #BlackheartBurlesque on Instagram had a chance to win a free year membership to SuicideGirls.com if their pictures were selected.  There was also a contest that allowed ladies from the audience to come up on stage for a dance off with the winner also getting a free membership for a year.  And one poor (lucky) guy was chosen to try to take a quick quiz by trying to answer questions from a short story he was given to read.  The catch?  He had to read the story while one of the girls tried her best to make sure his attention wasn't on the paper but her ass(ets).   It's clear that while these shows are definitely to show off the talent of the Suicide Girls it is also a big 'Thank you' and service to their fans.  And the fans respond in kind, selling out the Baltimore Soundstage and packing in like sardines.  It was actually pretty cold outside but  didn't take long for things to heat up inside.  I don't think there was a disappointed soul in the house.

I can't say the Blackheart Burlesque tour the Suicide Girls are on right now is "good clean wholesome fun" because it's anything but clean and wholesome (I believe they would be offended if it was described as such).  But it is down and dirty, adult fun.  If you're a fan of the Suicide Girls, you will love their Blackheart Burlesque tour.  If you don't know anything about them, you will love their tour.  This was actually my first burlesque show and I had a blast covering it.  I'm sure they'll be back to Baltimore and I look forward to seeing them again.  Maybe next year I can even catch them in San Diego for Comic Con.

Check out SuicideGirls.com for more information on the ladies and their tour.  Also check out my interview here with Missy Suicide one of the founders.

Here are the names of all the Suicide Girls who performed: 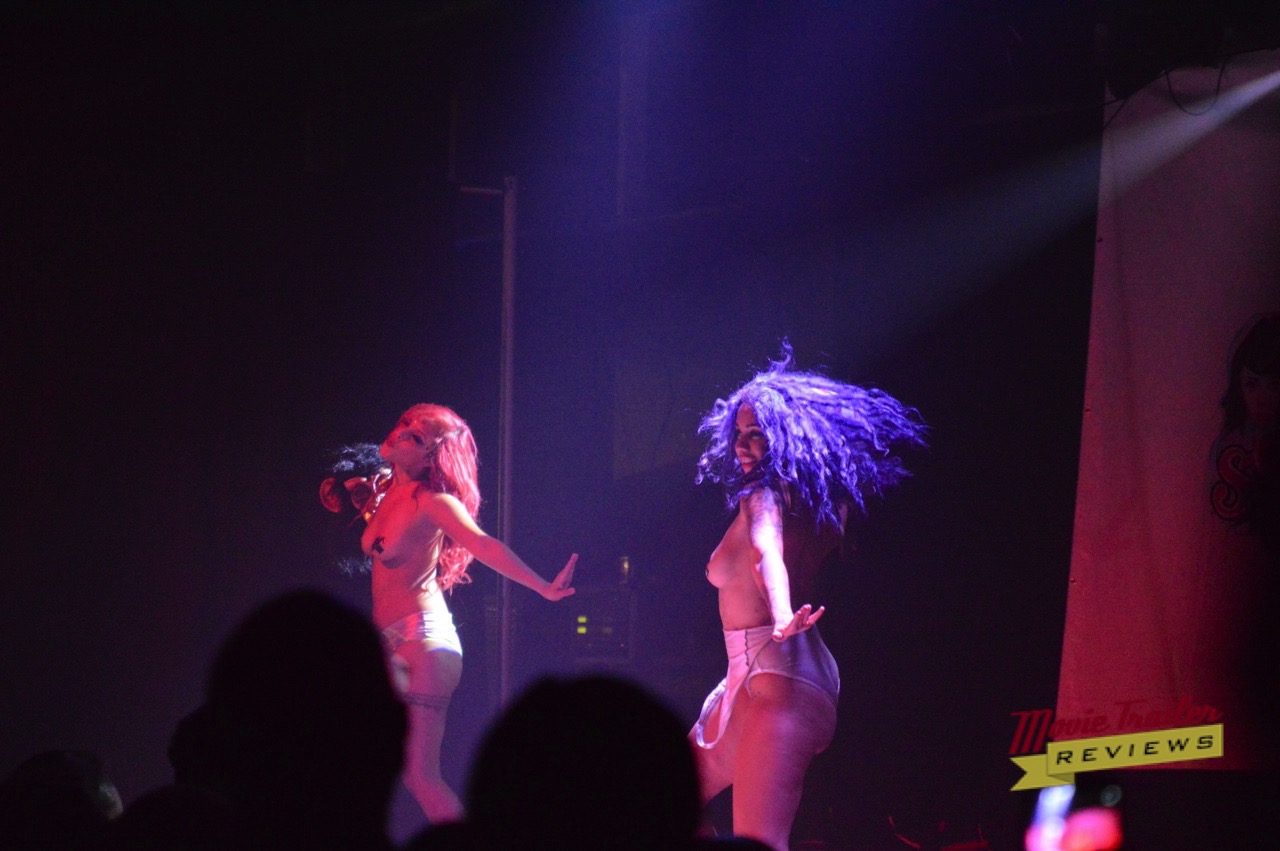