The Strain: Creatures of the Night 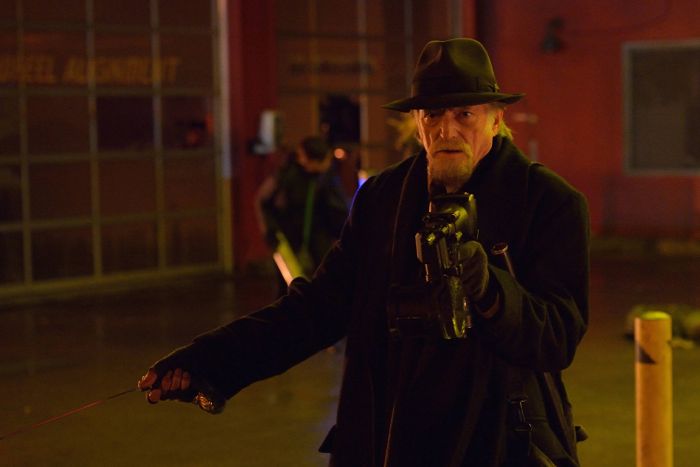 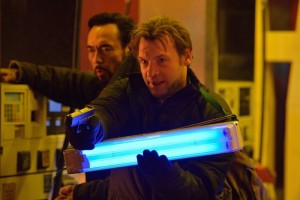 I really love this show. It's hands down one of the best shows of the summer and I don't understand how anyone could not enjoy it. If you don't like The Strain then you also hate Freedom, Bacon and Little Puppies. Yes this show is that good and I enjoy it that much. The only real negatives on the show are things that are inherent problems with the horror genre

The best thing about this episode is that it answers a lot of questions. First off, if there was any doubt about how much time passes in between episodes, this episode pretty much reveals that the time is short. Matter of fact this episode takes place mere seconds after the previous one ended. We also get an answer to a question I've been asking for a few episodes now: The difference between Eichorst and these vampire creatures. First Abraham explains that the creatures still aren’t mature yet and that’s why they seemed so mindless at first. Even this episode though we can see that they’re getting smarter. Also, we learn that the Master can see through them all and communicate with them. He also explains that Eichorst and “a chosen few” are granted “special powers” and can hold on to a piece of their soul/memories and that’s why Eichorst is different. 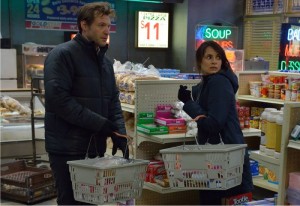 While it is "annoying" I actually like the fact that Eph and Nora are so hard headed and resistant to believing Abraham. Sure, we're all screaming "Just listen to the old man". However if Eph and Nora just fell in line it would actually cheapen one of the unique aspects of this show that has separated it from other vampire media. The idea of the characters on the show approaching vampires as if this were reality gives this show a leg up on others. As much as we laugh and joke about the Zombie Apocalypse in real life, think about what would actually happen. Remember when there was that attack in Miami where that one guy on bath salts ate another man's face and folks joked about the Zombie Apocalypse? There were all these scientist out trying to explain why there was a scientific explanation? Why? Because if you truly believed in zombies or vampires you'd be a weirdo. It's all fun and games to talk about this in a joking manner but in real life? There's always a "logical explanation". Well that's how The Strain approaches this. Eph and Nora are scientists and they want the scientific answer to everything. For them accepting vampires would be like a lifelong atheist finding out God exists (or a devout Christian finding out there is no god). The idea of vampires goes against everything they believe. It's why Eph can't even bring himself to say the word. That's why I find this writing so good. And yes, their constant disbelief and need to approach this from a logical, scientific view point is supposed to be annoying. Abraham’s patience was running thin with both of them this episode. He even asked “When will you start to believe me?” I think he then realized that Eph and Nora needed to learn the hard way themselves. Notice that Abraham stayed far away from the Jim situation. He knew it wouldn’t work but he knew that they would have to see their attempt and possible “cure” fail first for them to realize this. I think it’s starting to work. 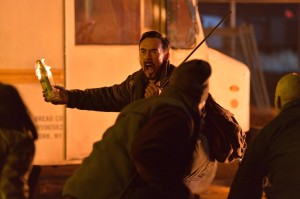 Kevin Durand is playing the hell out of the role of Vasiliy Fet in this episode. You knew it was only a matter of time before his character joined up with Abraham and not a minute too soon. Abraham had the same look on his face when he saw Vasiliy that some guys have when they just became official with their girlfriend but that woman that they dream of shows up. Vasiliy and Abraham had that “Bro moment” when Vasiliy asked Abraham about his nail gun. It was like two male neighbors bonding over some new tool bought at the local hardware store. I really thought Abraham was going to “break up” with Eph and Nora right there on the spot on some “Look, it’s not me it’s you” shit. Remember, Abraham is looking to recruit people to his cause…he’s not just banding together with people for his own well-being. Eph and Nora (for reasons I mentioned above) are still very skeptical of what they’re dealing with. Vasily on the other hand, got with the program almost immediately. One of the first things he does is ask Abraham “What are the rules?” which honestly might be the best, more real question I’ve ever seen any character ask in a moment like this. What’s great about The Strain is how it’s letting each character react in the way you’d expect based on their experiences. Eph & Nora are doctors/scientists and so they’re consumed with trying to find a scientific answer and a cure. Vasiliy on the other hand is an exterminator. His life’s work is exterminating vermin and these creatures, though they were once human, are now nothing more than violent predatory creatures that must be destroyed. It’s a contrast between characters that comes to a head when Vasiliy does what must be done and kills Jim. Again, this is another moment when the true genius of this show is apparent. Sure, every single one of us rolled our eyes at Eph’s reluctance to kill Jim. But again, this show is trying to be as real as possible and as much as many of us will claim we would have killed a friend without hesitation in a situation like this….99.9% of us are lying. Instead what most of us would end up doing is like that guy on the Ferry in The Dark Knight. Talk a bunch of shit about doing what has to be done but then when the power is in our hand to actually do it, most of us won’t. It’s easy to say you’re down to for doing that kind of stuff until you’re faced with that situation. Vasiliy stepped up and made the right call; the call that Eph couldn’t make (understandably). Had they taken Jim with them it would have only led to more deaths. Vasiliy has come to the realization of what they’re facing faster than Eph or Nora have. Even when he gave the gun back to Eph and Eph threatened him by saying he wouldn’t hesitate to shoot him if he got bit, Vasiliy smiles and responds with “That’s the spirit Doc”. Abraham lucked out running into Vasiliy. He just picked up a Rookie of the Year, Defensive Player of the Year and MVP all rolled up into one guy. Vasiliy Fet, you the real MVP. 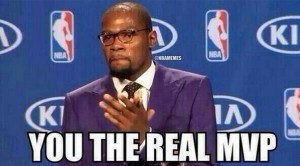 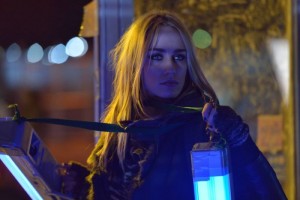 Great episode this week.  Not only is it the best episode of the season in my opinion bu tit's also the most intense.  The situation in NYC continues to go downhill and it's not getting any better any time soon.  The night time just means that business will pick up and we'll see more widespread panic.  One underrated part is when the friend of Dutch (the lady hacker) takes off running from the store and MAKES it and everyone goes “Son of a bitch….it worked”. Of course it didn’t work a second time but still that was a funny moment. Also the store clerk Hassan was probably a bit of a racist portrayal but it was still funny to be honest. What can I say, New York City is a weird place and I wouldn’t be surprised if someone actually acted that way. This show has easily become the best show of the Summer and I’m glad we’re already guaranteed a second season. The Strain is the perfect example of a show that doesn’t give you all the answers up front and starts a bit slow but then rewards the audience fairly quickly for giving it a chance. I think this might be the best episode yet and I can’t wait to see where it goes next. Remember, we still don’t know what’s going on with that Vampire Commando Unit. There’s just so much more this show has to offer us.