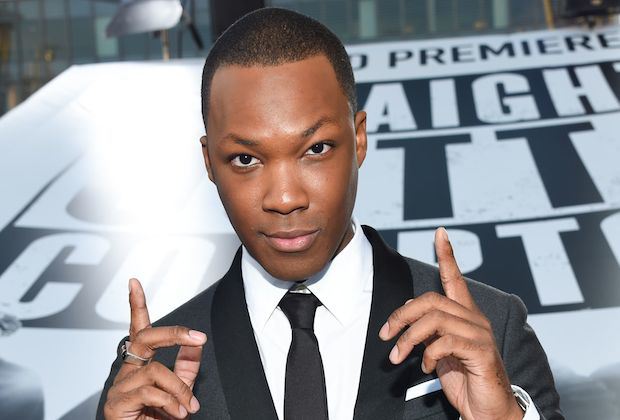 Variety is reporting that Straight Outta Compton star Corey Hawkins will star as lead in the 24 spinoff. His character is named Eric Carter.

[quote]Described as strong and smart, Eric came from a very rough background and turned his life around in the Army Rangers. Now back home in Virginia with his wife Nicole (yet to be cast), he’s pulled back into action as his past comes looking for him.[/quote]

24: Legacy will not bring back Kiefer Sutherland’s Jack Bauer and the network was looking to cast a "diverse" actor from the start. Personally, I would have loved to see Yvonne Strahovski's Kate Morgan return. I thought they set up Kate to be a perfect Bauer replacement. However, I'm happy with this choice as well. Especially since they aren't bringing Jack back so Eric and the new cast can be the focus.

I'm also happy that Corey Hawkins landed this role after the work he did in Straight Outta Compton. With the talk about the lack of representation at the Oscars, I think it's great that he was able to land this. I don't think Straight Outta Compton should have been nominated for Best Picture, but I do believe that there were some outstanding performances by Hawkins, O'Shea Jackson Jr. and Jason Mitchell that deserved to be recognized. It seems to me that TV networks are moving quicker to diversify their shows than movie studios are with their movies. I hope they continue and that the movie studios catch up.