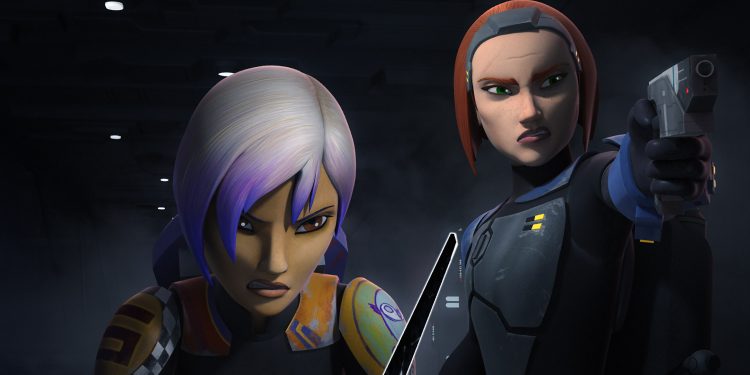 We are back to talk about season 4 of Star Wars: Rebels. In this episode, we go over the history of the Mandalorians. We talk about the possibility of Star Wars moving forward with a Mandalorian Saga? We're done with Star Wars dudebros. We also talk about Saw Gerrera's progression towards Rogue One, and how Gerrera taught Ezra how to make the right compromises. We spend some more time talking about magical Force creatures, and decide that Ruhk is the creepiest character on the show. The Doctor is convinced Thrawn had a plan for Hera. Parrish talks about how Rebels gives us a clearer view of the Imperial machine. We finish by giving D some thoughts on his binge-watching backlog.