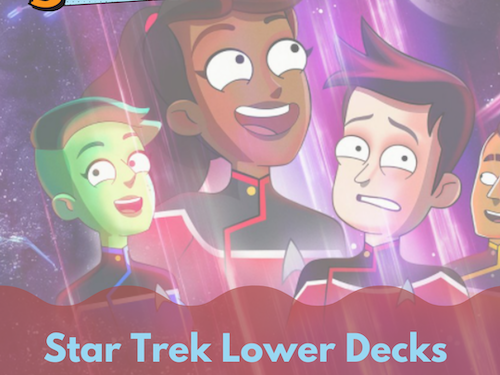 We are back to wrap up our coverage of Star Trek Lower Decks.  This irreverent addition to the franchise was a joy to watch from beginning to end.  Additionally, we find ourselves discussing the DS9 Documentary as well as plans for a potential reboot/continuation of DS9 as well as CBS' plan to make Star Trek to show that built their streaming platform, given that they have Treks planned out to 2027.