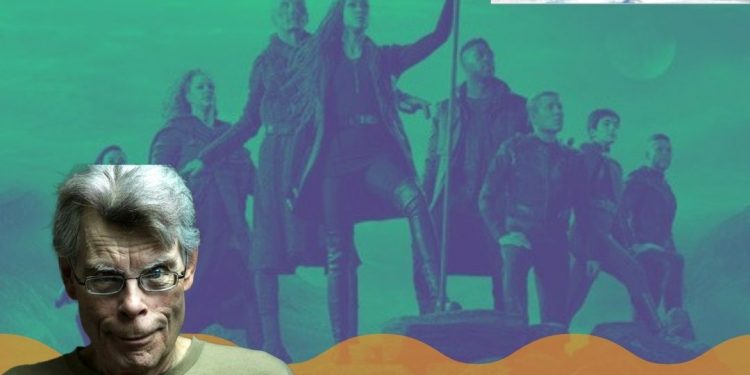 The crew is back to discuss episodes 6 and 7 because WHAT THE ENTIRE BLOODY HELL SARU?  Listen, we get it-Burnham absolutely had that demotion coming.  She was season 1 episode 2 Burnham without the restraint of Vulcan ideals.  But TILLY?  On a ship with other more qualified, more seasoned, more titled people?  We like Tilly but we owe Kriss an apology for his Captain Calamari jokes.  We also discuss the possibility that Discovery may have hit its sophomore slump, because the show feels a bit adrift, as well as Sonequa's choice for whisper acting to convey gravity (spoiler: it doesn't work for us.). We also discuss the parallels between these episodes and Stephen King's short story The Running Man as well as the Bioware/Mass Effect references.