Spoiler Review: Scary Stories To Tell In The Dark 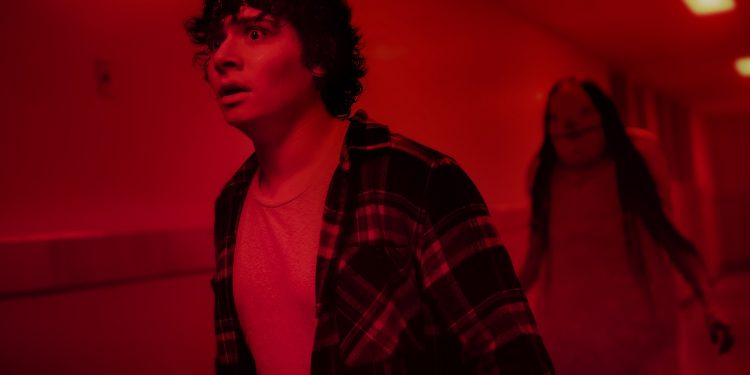 Scary Stories To Tell In The Dark Creates A Seamless Narrative

Loosely based on Alvin Schwartz collections of horror short stories, Scary Stories To Tell In The Dark opened in theaters August 9, 2019. The horror film follows a group of teenage friends, Stella (Zoe Colletti), Auggie (Gabriel Rush), and Chuck (Austin Zajur), on their Halloween adventure in their hometown of Mill Valley. After playing a prank on the town bully - and adding a seeming teenage drifter, Ramon (Michael Garza) to their troop - they all end up at the town's haunted house, the Bellows mansion. The look, feel, soundtrack, and overall vibe is a step back in time when the world was at war (Vietnam) and small towns had a stranglehold on concepts of "normal." As the opening music says, it's the season of the witch. And these kids are about to trigger a series of events that'll leave no one unscathed.

Being honest, Ro expected this film to be a series of vignettes bringing Schwartz's stories to life all set in one time. Instead, director André Øvredal received a screenplay from Dan Hageman; Kevin Hageman (adapted from a screen story by producer Guillermo del Toro) creating a cohesive backstory to bring some of Schwartz most recognizable tales to creeptastic life.

Urban legends, folklore and campfire stories made the Scary Stories books some of the most loved (and objected to by school systems) until many became a cultural phenomenon. Many contemporary horror films still draw on them for inspiration.

The practical effects, time period and plot behind Scary Stories To Tell In The Dark's narrative in ways that give "things that go bump in the night" new meaning.

Audience member's mileage may vary when it comes to the actual scare factor. Scary Stories is has a chilling atmosphere, unexpected humor that doesn't detract from the tension, and plenty of hat-tips to the deviousness of those "children's stories" bringing it all together.

Ashanti, Kriss, and Ro all had opinions that called for a spoiler-riddled chat.