Spider-Man 1 – A Classic That is Very Dated 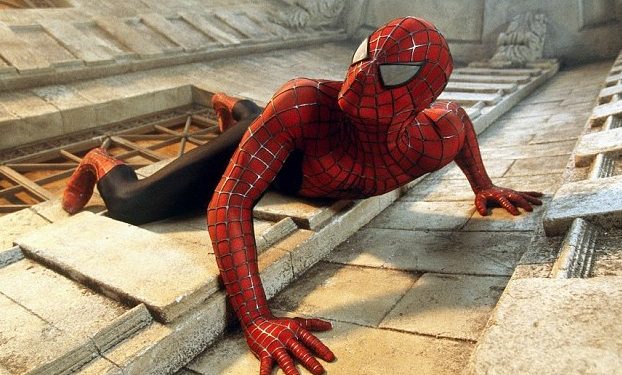 With Spider-Man finally getting a solo film in the MCU with Spider-Man: Homecoming, we decided to jump in our time machine and revisit Sam Raimi's 2002 Spider-Man film. This is a film that basically launched a revolution in not just comic book movies, but in CG. Sure, there are a lot of things with this movie that don't hold up, but back in 2002 when this film first came out, it was ground breaking.  At one point, the CG even fooled Sony Execs who thought a test scene they were shown was really Tobey Maguire.

Speaking of Tobey, his acting in this film really leaves a lot to be desired. I stand by the idea that there is a common misconception about how Peter Parker is thought of when it comes to being a nerd. I think the nerd Parker that Tobey plays is closer to the "Revenge of the Nerds" stereotype than what Peter Parker actually is.

There's a lot to discuss and you're going to want to check out the full discussion. We even touch on the more realistic mask that was almost used for the Green Goblin as well as discussing how terrible of a person MJ is in this movie. You're not going to want to miss the discussion.