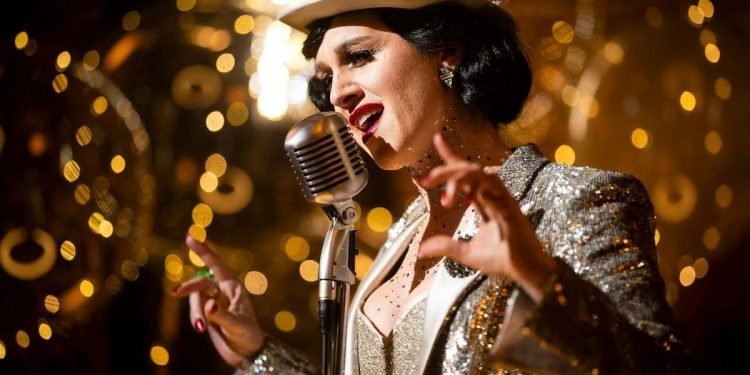 Ro & Kriss are back to review and discuss the last three episodes of season 2 of Snowpiercer. As usual, Layton is showing how out of his depth he is when it comes to being in charge of Snowpiercer. Part of that could be that there really hasn't been any time for Layton or the people of Snowpiercer to catch their breath since the war to take the train. But it's also because Layton is hard headed and doesn't want to listen to anyone, particularly women. Melanie tried to help him and tell him that he needs to keep Ruth in the loop and to not lie to her but he then immediately goes about shutting Ruth out. That leads to her to go to Zarah and well, she's a whole ass Lakeith right now (for that reference listen to our Judas & the Black Messiah review).

There's a lot of moving parts going on and while Layton thinks he's on top of it all, it's clear he's being outmaneuvered. He's also not listening to Bess who he made train Detective about the fact that there are clearly dangerous Wilford loyalists on Snowpiercer. Again, more proof that Layton doesn't listen to women. Or at least, not the right ones.

We're enjoying this season so far but we do have some gripes. We don't think they needed to go as far as they did with Wilford and Audrey. It was pretty reckless and unnecessary. Also this season is oddly paced. Like the last season of The Expanse, this season is focusing more on politics (which is really relevant) but the episodes feel more conducive to watching in 2 or 3 episode chunks versus episode by episode.

Listen as Ro & Kriss discuss these episodes and then join us after the next three to discuss those.