Shirley’s A Great Short Story That Could’ve Been More 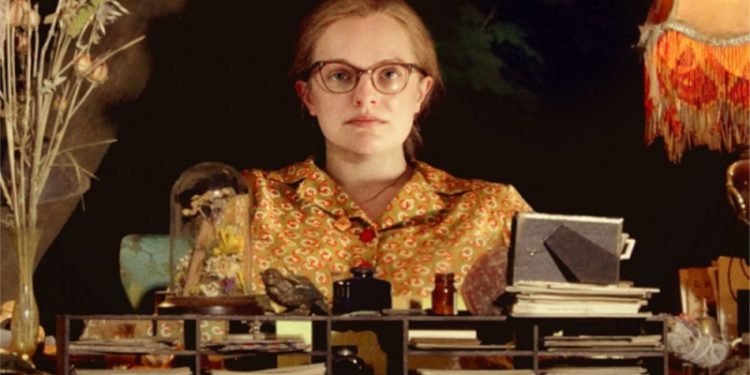 Once again, Kriss agreed to talk to Ro about a film without first watching the trailer. This time we're talking upcoming release from Neon, "Shirley" starring Elizabeth Moss. Listen in because we had thoughts and feelings galore.

Renowned horror writer Shirley Jackson is on the precipice of writing her masterpiece when the arrival of newlyweds upends her meticulous routine and heighte...

A young newlywed couple - new to the college town - find themselves entering the lively, yet strangely regimented, home of Shirley Jackson during a party. Shirley's husband, Stanley Hyman (Michael Stuhlbarg) invites them to stay with the couple.

Rose (Odessa Young) the supportive wife and her quickly neglectful husband Fred (Logan Lerman) arrive just as the writer begins writing her considering her next project. It quickly becomes clear, something is off about the abrasive Shirley. Despite that, Rose is curious about the woman behind the horror stories. 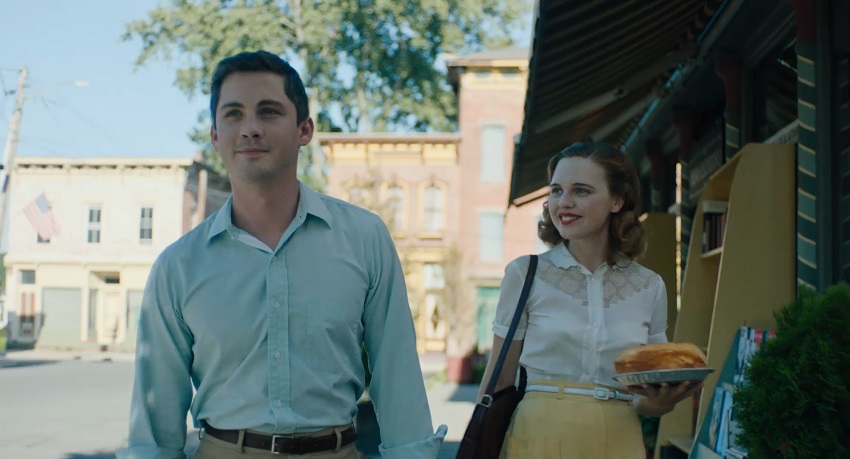 When Things Take A Strange Turn Sometimes It's a Good Thing...

Rose's hope to audit classes while her husband establishes himself swiftly falls by the wayside in service to Fred's ambition. In an effort to gain Stanley's favor, Rose ends up nursemaid and house wife to the eccentric Shirley. She and Rose slowly bond. As time seems to give way to the story Shirley's writing, Rose exists less and less away from her. She's sucked into Shirley's process completely. Stanley a toxic, serial philander with an inflated sense of importance who soon comes to resent the young couple's presence despite initially demanding it.

What follows is a surreal day-in-the-life look into the abyss. It's never clear what's really happening and what amounts to falling into Shirley's mind. One one level, it just so well crafted you don't care. But beneath this atmospheric glimpse into these women's lives there's a certain emptiness that shouldn't be. 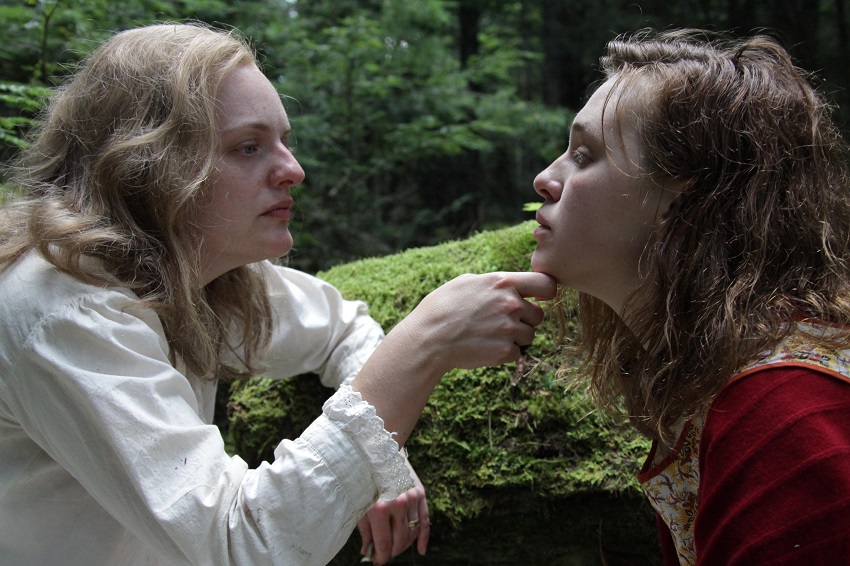 Shirley Should've Been the Center

Based on Susan Scarf Merrell's novel Shirley and directed by Josephine Decker, this adaptation makes the most the fictional character Rose. Odessa Young gives an ever-increasingly haunting performance that shines even as it doesn't entirely make sense.

This is a gothic tale about a young woman lured into Shirley's orbit in a way that seals the two together in an captivating and manipulative dance. It's a story Jackson definitely would've written. There's betrayal, gas-lighting, bitter rivalry, back-biting and twisted love

What "Shirley" isn't is a biopic and it absolutely should've been. Shirley Jackson was a deeply complex whose deep issues manifested in her writing. She wrote horror. The insidious kind that lingered in the psyche and unbalances the unsuspecting. Elizabeth Moss gives an unparalleled performance as a woman ostracized by the establishment, celebrated among the bohemian and utterly tormented by her own mind.

Who is Shirley Jackson?

This world that lacks proper context. Had Decker incorporated a broader array of details (like the fact Jackson's husband made her agree to accept his infidelities as a condition of marriage) about her, the story we're given would've feel so...niche.

There are flashes of brilliance in how "Shirley" weaves her issues into the story we're given. There's not-so-silent commentary about docility and expectation that's downright engrossing to watch play out. Moss's portrayal comes with a twitchy-witchy edginess that most definitely could've carried a gritter, fuller look at Shirley Jackson. This agoraphobic, paranoid about her work, overtly hostile, wicked smart yet decidedly lacking in "womanly" charm woman is a walking metaphor in need of unpacking all on her own.

So, without the how-and-why of Shirley Jackson - and what makes up her unorthodox life  - consistently centered this film is a sadly less coherent. Watching a soon completely enraptured Rose fall victim to Shirley's selfishness and the machinations of her toxic life could've (and should've) carried a deeper meaning and greater impact.

If this all carries a heavy whiff of "Who's Afraid of Virginia Woolf" to you well, you're in the right ballpark. Unfortunately that referential feel also ends up working against this intense story and is what will ultimately keeping it from fully landing with some audiences.

That is not to say "Shirley" isn't a bizarrely entrancing film made up of great (sometimes spellbinding) performances that capitalize on beautiful imagery, high production value, and perfectly cast roles. Just don't expect this ambitious project to fully satisfy.