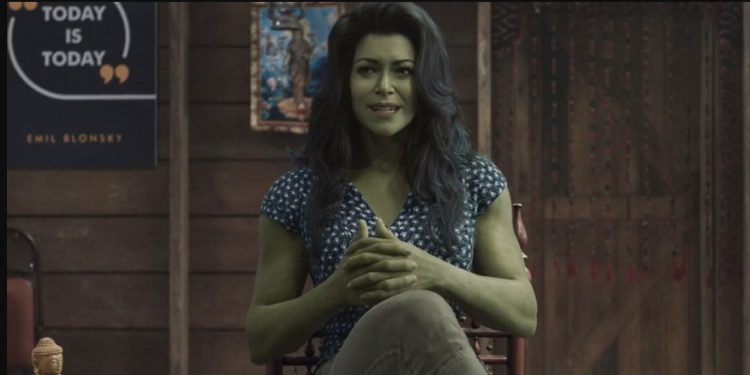 We knew would be getting an episode where Jenn would have to start to reconcile her two halves, we just didn't think it would involve a group session led by Emil Blonsky. This show gives heavy 90's/early 2000 vibes with its plot points but updates them for modern times to avoid some of the problematic themes and its so great. It's also going a great job of quietly making strong commentary. The fact that it's been taking shots at incels all season and then Jenn has a moment where she can open up and feel vulnerable and it's a bunch of "macho" men who are telling her she needs to love herself and be in touch with her feelings is just so good. It's an obvious choice being made here and we love it. Also Kriss has started reading some She-Hulk comics and it's clear that a lot of the ppl complaining about the show have never read a She-Hulk comic in their lives.

We also talk about some of latest Marvel news and rumors (From Harrison Ford to Hugh Jackmann coming to Deadpool 3). And then there's WB Discovery accused of lying about HBO Max subscriber numbers. We're *shocked*. *straight face*