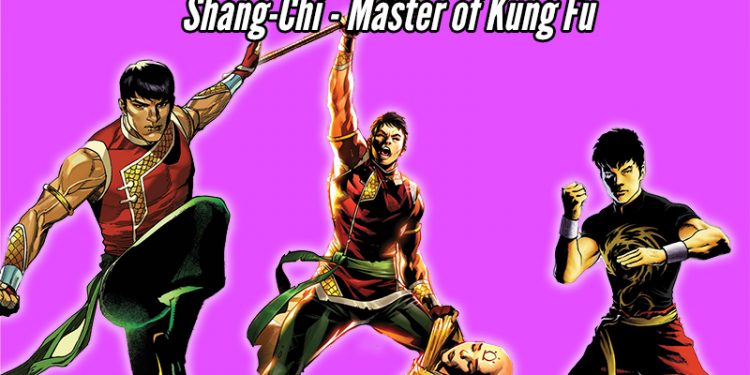 Kriss and Dpalm are finally back with a new Character Corner episode. This time we're talking about the Marvel Master of Kung Fu himself, Shang-Chi. We decided to wait until after we talked about the movie before diving into this character and for good reason. See, there's really no nice way to say this but the history of Shang-Chi is pretty racist. From the inception of the character and tying him to the racist Fu Manchu character all the way to even more modern books with the character that rely on how "foreign" he is. Shang-Chi is a character that has really suffered from good intentions that still fall short. Outside of the varying degrees of racism, the character has also suffered from being stagnant and not growing. A lot of that has changed though with the most recent solo series for the character. In the last year or so, Shang-Chi has grown in depth and his solo books have been really great.
For this episode we do a little less going into the step-by-step history of the character and focus more on the most interesting aspects, the racism & problems that plagued the early books and why the new books really have opened up some new possibilities for the character.
Issues:
Like what you hear? Subscribe so you don't miss an episode!