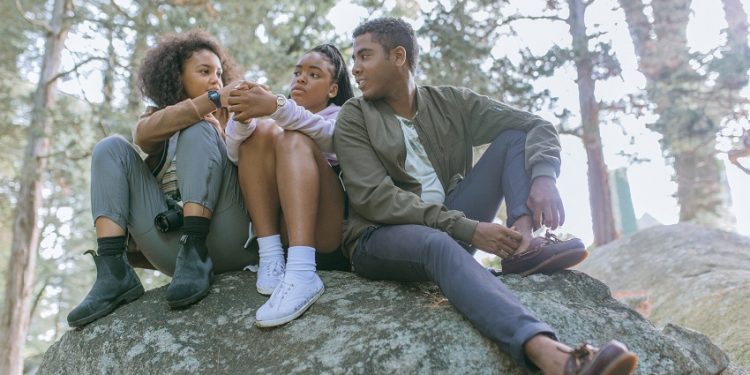 Selah and the Spades writer and director Tayarisha Poe created something special. And not just because her film left Joi, Ro and Shanna collectively thinking Rian Johnson's Brick and Roger Kumble's Cruel Intentions had a baby. And that kid's a special kind of rowdy. Selah and the Spades has style, movement, and grace. It reorients common issues like, power and loyalty, into a contemporary high school setting perfect for playing out its themes.

Selah and the Spades, "the kids party different now"

Set in an elite Pennsylvania boarding school, Selah and the Spades introduces its audience to a high school underworld fraught with dangers; seen and unseen. This boarding school has five dominant factions within its student body, The Prefects, The Sea, The Skins, The Bobbies, and The Spades, that control the social strata.

Selah Summer (Lovie Simone) leads the Spades with her second-in-command, Maxxie (Jharrel Jerome). With a the market on illegal drugs and alcohol, the Spades feed the student body's need to indulge it's vices. At seventeen years old, this outwardly poised young woman runs the most powerful faction in the school. 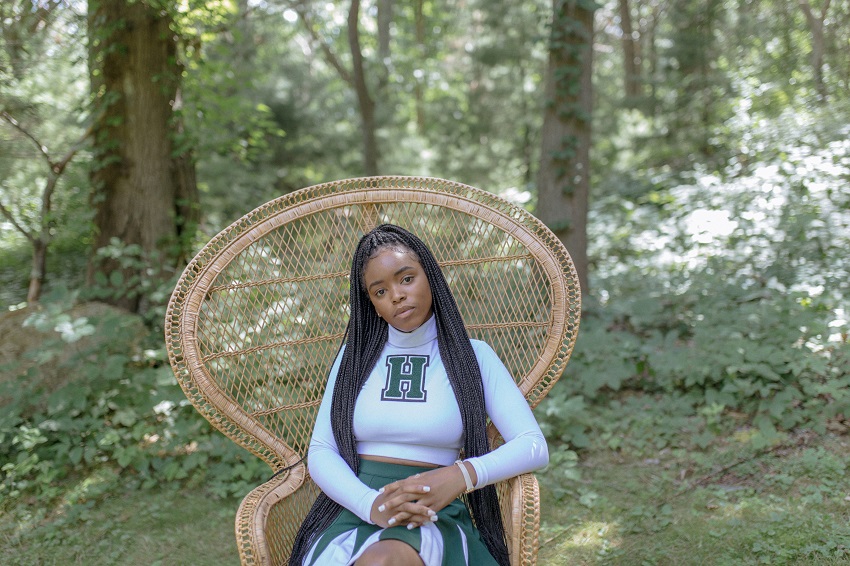 Lovie Simone stars in SELAH AND THE SPADES Photo: Courtesy of Amazon Studios

The Spades rule through a liberal application of fear and strategic displays of power planned by Selah. Maxxie balances her edge with physical enforcement and building inter-faction relationships. Their efforts keep the Spades at the top of the social pyramid. She's proud of her achievements and had no intention of slipping. 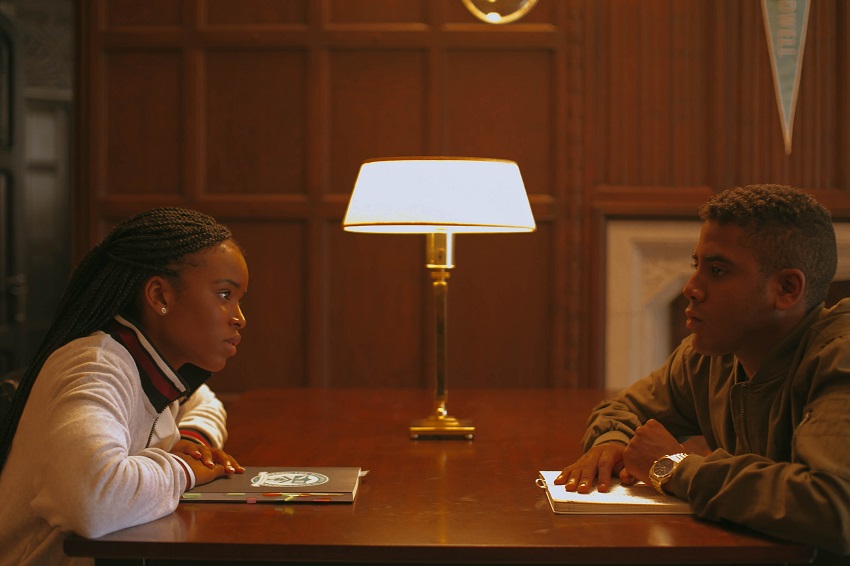 But it's her senior year and the time's come to pick a successor to her thrown. She's determine to secure her legacy and ensure the future dominance The Spades.  After meeting Paloma (Celeste O'Connor), a new-to-the school sophomore, Selah think's she's found a worthy protege. Now, if she could just commit to giving up power, everything will stay on track.

Celeste O'Connor stars in SELAH AND THE SPADES Photo: Courtesy of Amazon Studios

After quickly acclimating to this close environment, viewers are set for a ride through teenage angst that is likely to change the narrative landscape for these stories.

Selah's struggling internally with unwanted changes in her future, her combative relationship with her mother, and a escalating conflict between the factions, Paloma watches and learns. What begins as a simple matter of grooming slowly changes as the sharp-witted Selah realizes her influence on Paloma isn't as complete as she'd like.

And as Maxxie's commitment and loyalty come into question as  he focus shifts, Selah's surface charm cracks and her unabashed ruthlessness comes to the forefront. Feeling threatened, Selah takes steps to tighten her hold. Used to doing as she pleases, being forced to confront her limitations trigger to dire consequences for the people around her.

This Ain't the Wonder Years

Although there may be fair comparisons between Selah and the predecessor films of its ilk, particularly Cruel Intentions, this is truly a character study unlike any other.

Poe developed a narrative that leaves room for thought provoking examination even as it lures you in with its high drama and messiness. The dynamics in this school highlight a social imbalance that creates a unique vacuum where strength of will can make you a power broker. No one fits the mold or falls into a stereotype. It makes for intrigue and underhandedness in ways that are unsettlingly contemporary. There's almost too much to unpack; which, of course, is good since there's currently a series in development.

Listen in as Ro, Joi, and Shanna talk about Selah in the Spades (and how being surprised with a contemporary mob film is a good thing) then keep an eye on the feed for an interview with Celeste O'Connor.