See You Yesterday Is A Classic Time Adventure With Higher Stakes 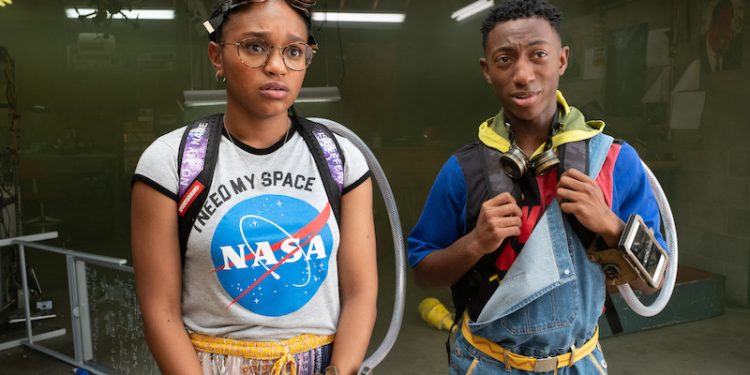 See You Yesterday8.5
See You Yesterday doesn’t sacrifice the child-like wonder of adventure for a grounded story. The stakes are higher than ever before, which makes for a film in this genre not only an entrancing watch but have more weight.
8.5

Talking to C.J. (Eden Duncan-Smith) as she speaks about time travel, Mr. Lockhart (played by someone that knows a lot about time travel) says "If you had that kind of power. what would you do? What would you change?" This hypothetical is put to the test for C.J. and her science partner Sebastian (Danté Crichlow) when they face a moment that hits close to home. Stefon Bristol-directed See You Yesterday wades into the classic time travel tropes but uproots them with its heartbreaking motivations. 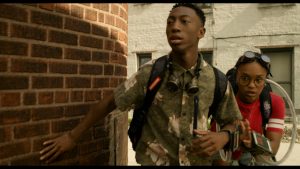 Going Boldly Where No Time Heist Has Gone Before

Set in East Flatbush, BK, C.J. and Sebastian are students at Bronx High School of Science, best friends and science prodigies. They spend all of their free time geeking out and working on their makeshift time travel backpacks. Originally, the goal of their project was to win an expo. But unfortunate tragedy strikes when C.J.’s brother Calvin (Brian “Stro” Bradley) dies from a police encounter. Determine to get her brother back, C.J. and Sebastian embark on a time travel to undo Calvin’s death.

Where this film wins is the uniqueness of the story. There are plenty plot beats that’s not dissimilar to the many time travel films in the genre. But to emotionally center the story on saving a police brutality victim brings this story to modern relevancy. Duncan-Smith leads the charge as the heart of the film. Her gritty but vulnerable demeanor is recognizable (coming from a fellow Black girl from NY) and the way she expresses her love for her brother helps set up the loss nicely. 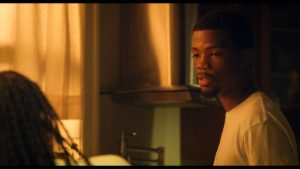 The Balance Between Adventure and Reality

What this film also does is smartly depicts the reality (and consequences) of time travel. Doing a “jump” (as they call it) has levels of complexity – you can’t see your past selves, you have to jump at the right time. Of course, this leads to disastrous results and mistakes that keep piling on each other. C.J. is still fighting to fix this with a young, but understandable, determination. The ending leaves off a bit open-ended but that works well for this. See You Yesterday doesn’t sacrifice the child-like wonder of adventure for a grounded story. The stakes are higher than ever before, which makes for a film in this genre not only an entrancing watch but have more meat on its bones.