See How They Run Review 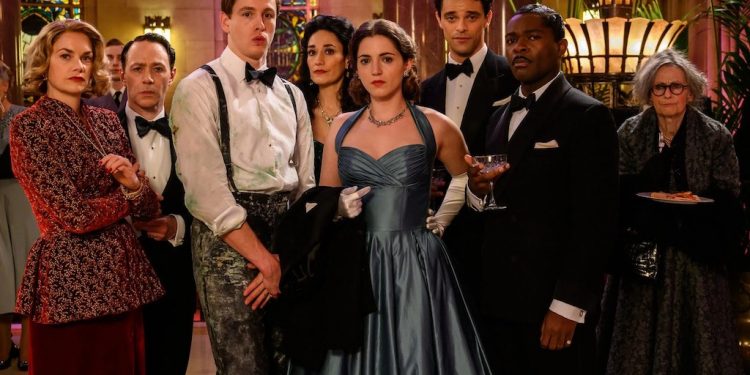 Synopsis: In the West End of 1950s London, plans for a movie version of a smash-hit play come to an abrupt halt after a pivotal member of the crew is murdered.

See How They Run isn't a bad movie but suffers from an identity crisis in what movie it wants to be. The trailer will have you thinking it's got the timing and is shot like a Wes Anderson film. The story at times feels as if you ordered Knives Out off of Wish. In reality it's probably trying to be more like Clue but falls short. In what seems like a recurring theme this year with films, it criminally underuses its cast. Because this has happened so frequently this year, particularly with lower budget films, one has to wonder if this is a product of some of the COVID protocols that Hollywood was following earlier in the pandemic when a lot of these films began filming. That doesn't completely excuse the under-use of a cast but might shine a light on why this seems to be happening so often.

See How They Run is also making a theater-only run which seems like a mistake. This is a film that would probably find it's audience in a same-day streaming release. Instead this film is going to have an up-hill battle.

Listen as Ro & Kriss discuss See How They Run.