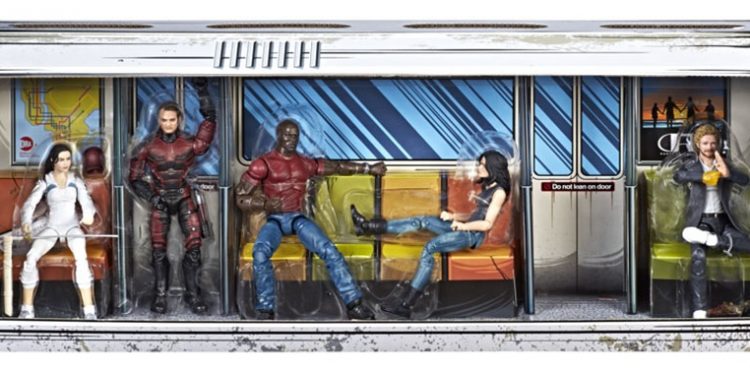 Each year, vendors bring their best wares to San Diego and the flurry of activity for SDCC exclusive collectibles reaches a fevered pitch throughout the weekend. This year, Comic Con introduced an online lottery for their most popular booths, which definitely cuts down on lines on the convention floor and the need to camp out overnight to get tickets to purchase items at the Funko, Hasbro and Mattel booths. If you were lucky enough to snag a golden ticket, here are some of the hot items to look out for. 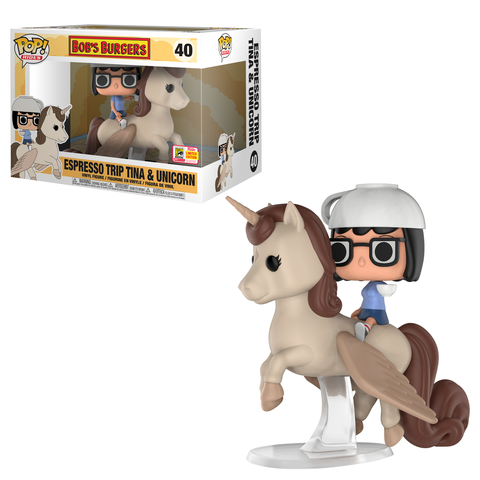 Funko always has the most coveted items and this year is no exception. Limited pieces that we're looking forward to, include the Taika Waititi pop, from their new directors line. Josie McCoy, a Riverdale pop based on Ashleigh Murray's character who is the lead singer of the Pussycats and Tina Belcher from Bob's Burgers riding a unicorn. 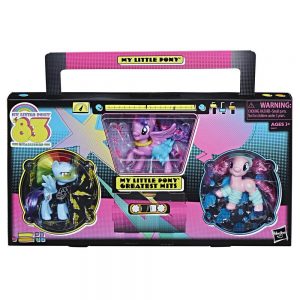 Hasbro has a ton of Star Wars must-haves including a Doctor Aphra figure and a Rey/Kylo set of their epic battle in The Last Jedi, but I think people will really flock to their Defenders set featuring all the Defenders and Colleen Wing in an old-school New York subway car. Another fan favorite will probably be the My Little Pony 80's themed set celebrating the dolls founding in 1983. 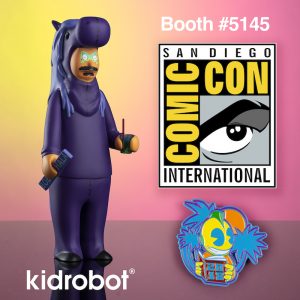 KidRobot has some cute exclusives but my fave is the Bobchephela figure of Bob Belcher in his Equestranauts costume. It's cute and silly and just fun. 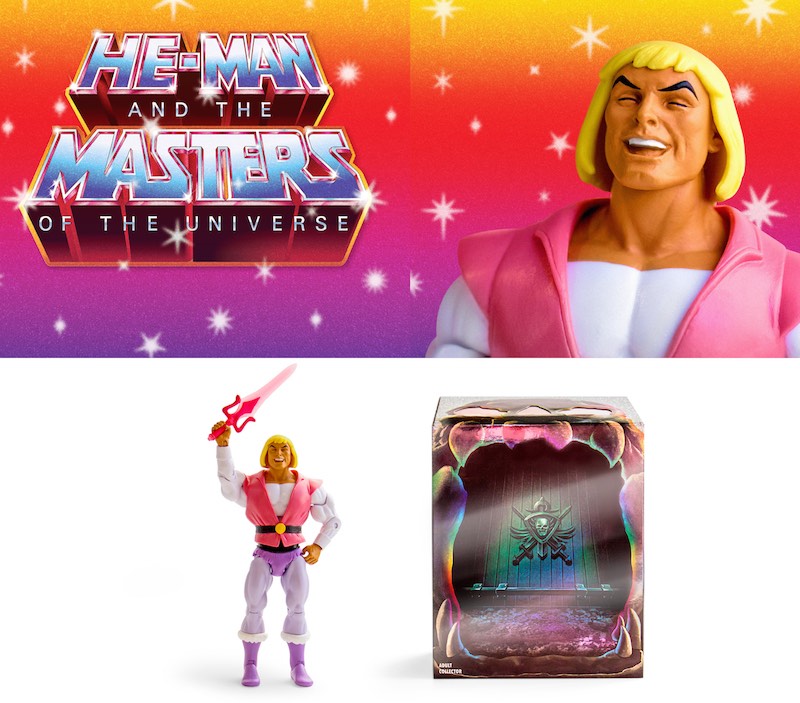 This may be my favorite exclusive this year. Super 7 has created a laughing He-Man figure based on the viral video. This collective is only available exclusively at the Hordak's Lair pop-up event off-site or by pre-order for shipping in October.

Speaking of memes, UCC Distributing has an evil Kermit plush so whenever you're trying to be good, Kermit can convince you to do the wrong thing.