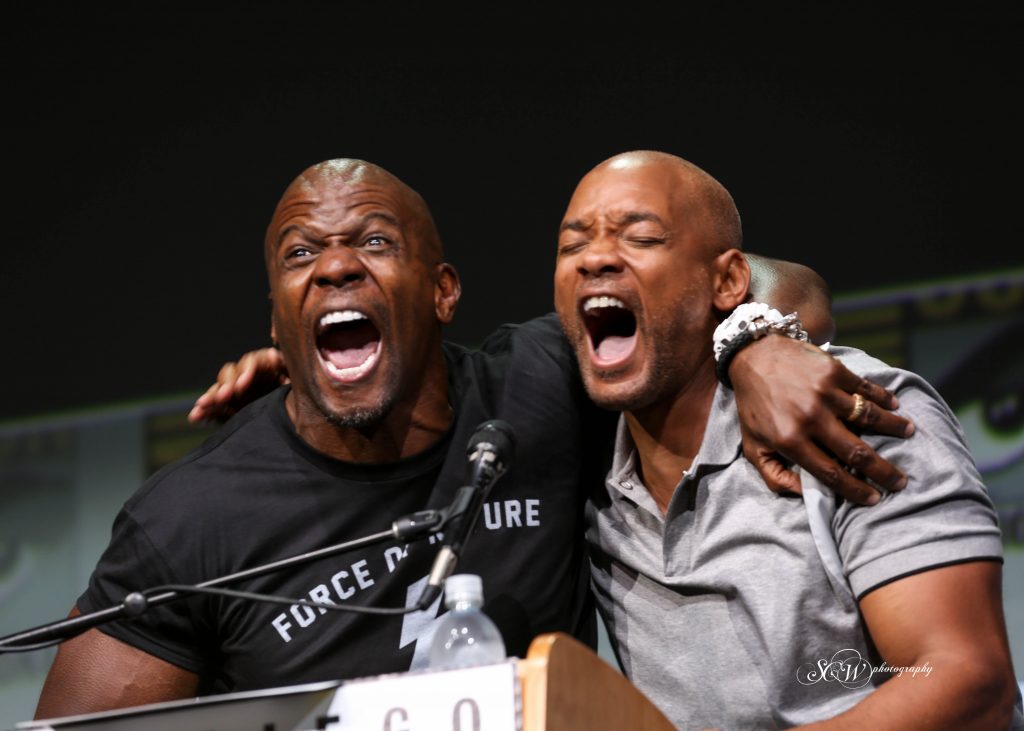 Honestly, it's all in the title.  Terry Crews hosted the panel for David Ayers' new Netflix film featuring Will Smith and it felt amazingly Black!

During this year's prolific Hall H panels, Netflix made their debut with two new homegrown films, Deathnote and Bright.  Terry Crews hosted the event, embracing every frame of the sneak previews wither exhilarating excitement and awe, while occasionally juggling his muscular moobies.  Will was a bursting ball of charismatic energy that livened up the 6500 seater venue in way that made him seem like the biggest Comic-Con fan in the room.  Add the enthusiasm of David Ayers, and the remarkable on-set experiences Noomi Rapace shared with the audience and you had arguably Thursday's Best Panel.  And y'all, it's only Thursday!

Bright, based on a screenplay by Max Landis -think Chronicle and the reject Power Rangers script that pushed the film back- puts Will Smith in an alternate universe where fantasy and reality are one in the same.  The film looks like End of Watch meets Lord of the Rings.  Fairies, Elves, Orcs, and Humans are throw into a sci-fi crimes war over a Magic Wand-- this ended up becoming a panel joke that got Will in some trouble for which he apologized.

Will plays a cop who's new partner is an Orc (Joel Edgerton) and the two stumble upon an elf (Lucy Fry) who happens to have a Magic Wand that a particular evil elf (Noomi Rapace) will stop it nothing to get her hands on.  I know.  This sounds so damn Max Landis that you're all ready to 1 star it.  Here's the thing though... The trailer is fucking phenomenal.  Will Smith does Will stuff.  Noomi, as usual is an unnecessary bad ass.  All this sells itself, but the biggest surprised was David Ayers and much of the cast thanking Netflix for allowing them to take  damn near $100 Million of Netflix's money and give subscribers something amazing to look forward to this Holiday Season on December 22nd.

Check out some more photos of the event below. 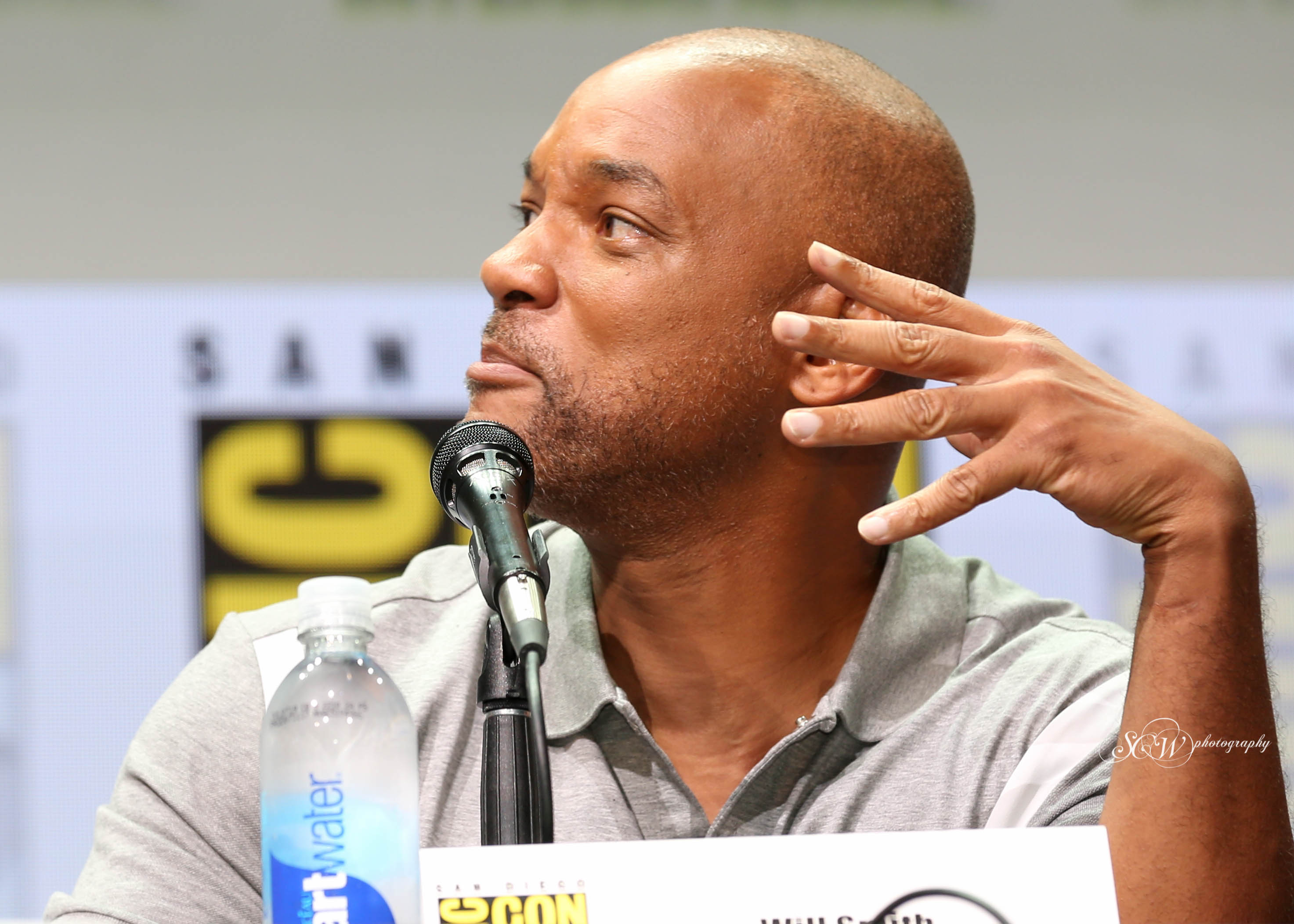 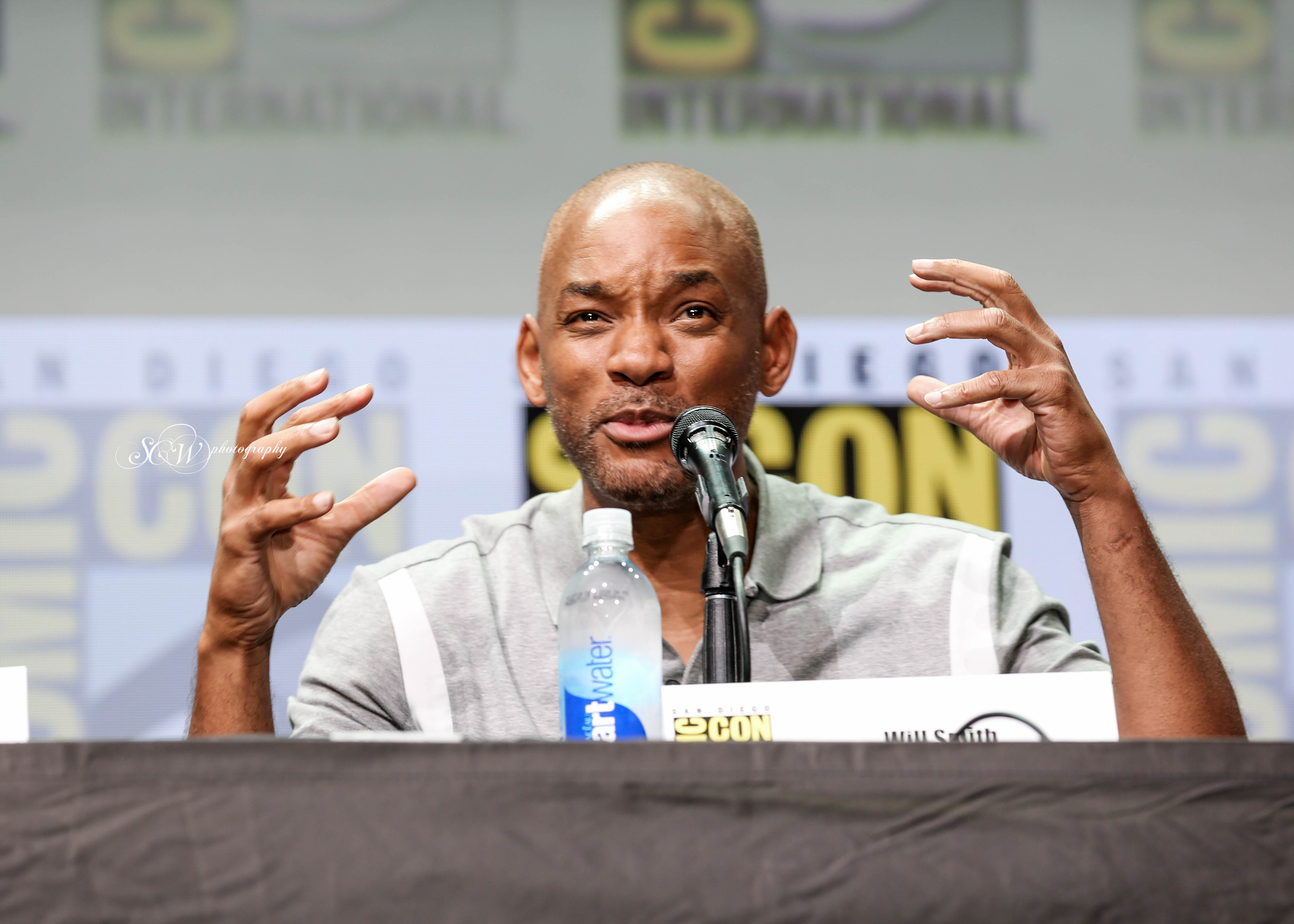 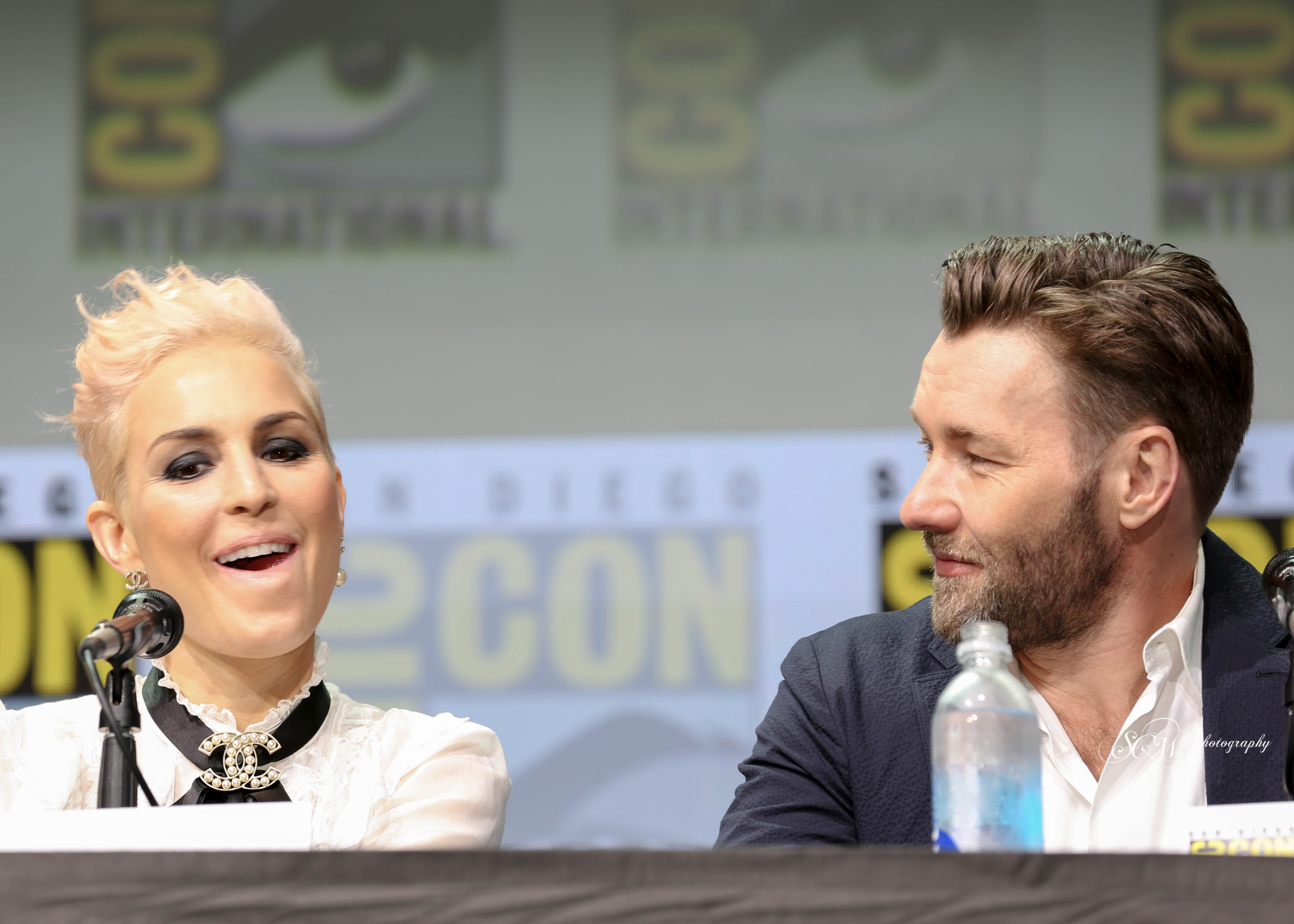 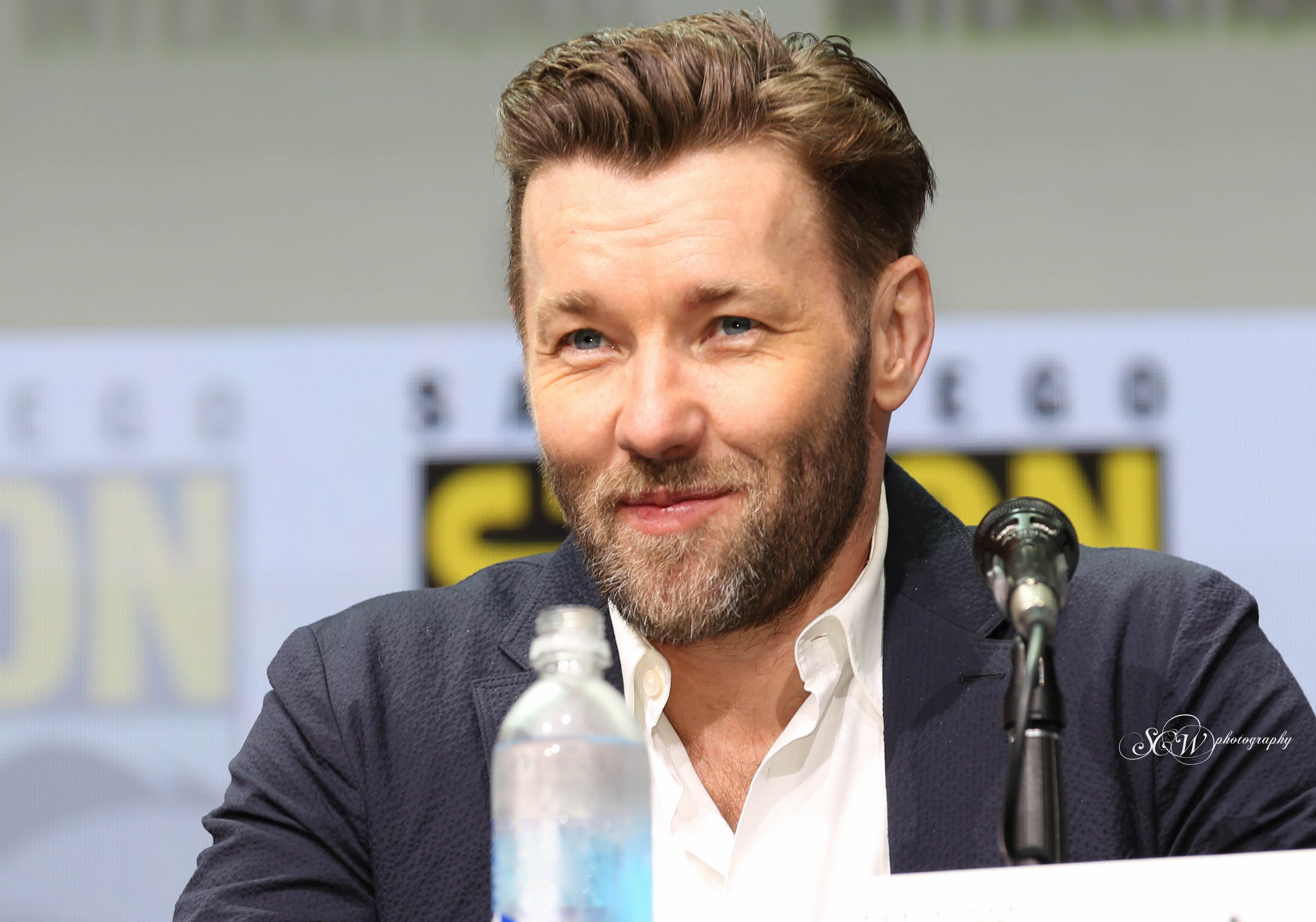 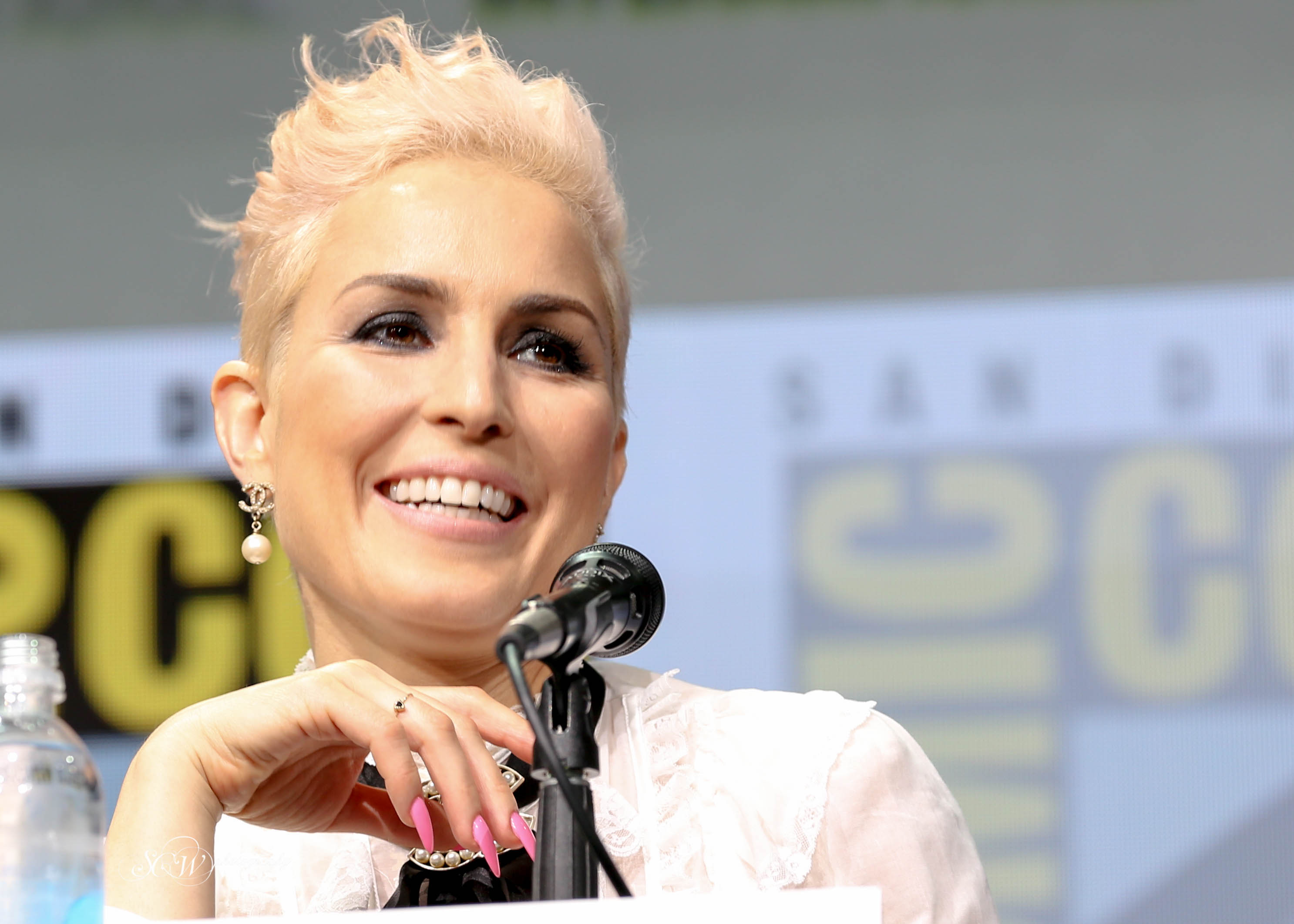 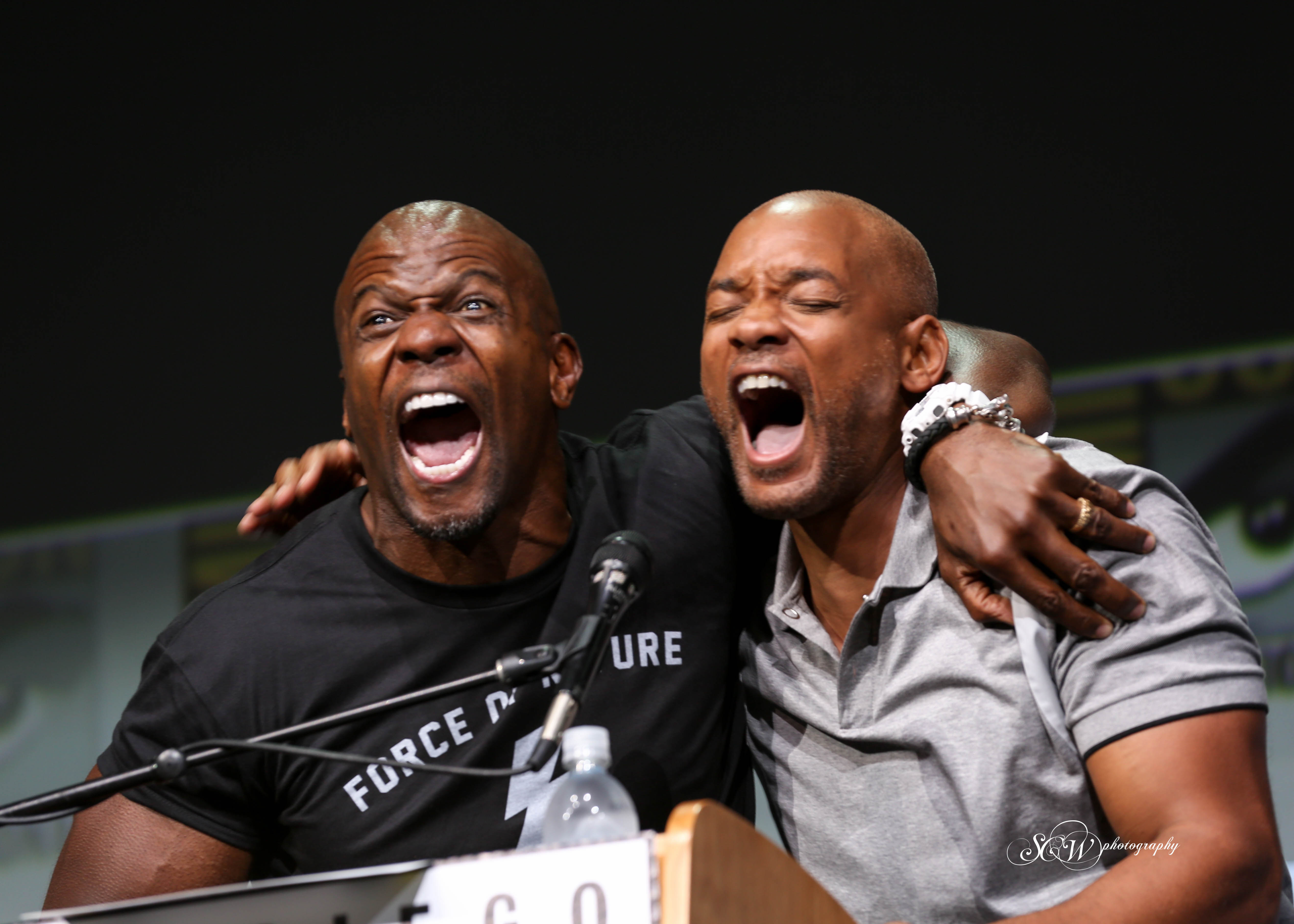