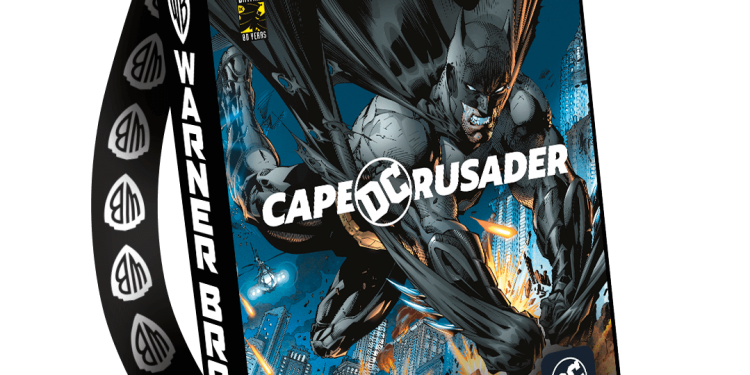 There's one thing about San Diego Comic-Con that never changes. And its 10th year, WBTV Souvenir Bags will be part of the badge pick-up process. Gathering for the collectible that marks another year of fun (and bragging rights let's not lie) at the big show.

I can already see the massive amounts of trade/barter situations they will set off. The SDCC bags, produced for the Studio by I.D. Me Promotions, will feature the following titles: 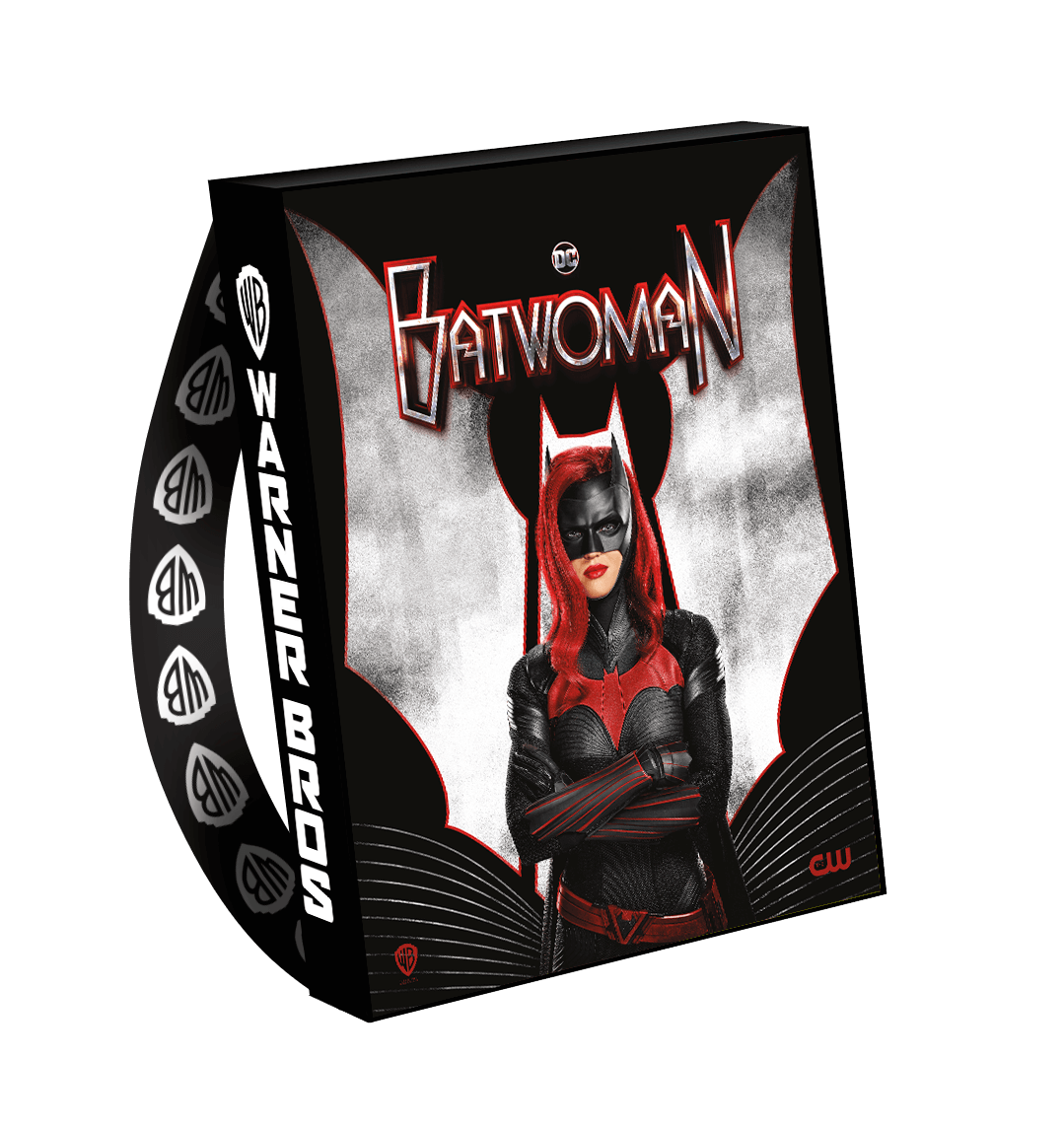 More than 160,000 bags have been produced for Comic-Con. Be sure to claim your bags when checking in at the show until supplies run out. Which one are you hoping to bring home?

From Supergirl and Batwoman to Thunder, Lightning, White Canary, Josie McCoy, Starfire, Veronica Mars and beyond, Warner Bros. Television Group and TV Guide Magazine (TVGM) are celebrating more than 100 incredible women who star in the Studio’s Comic-Con–related series on a special “Powerhouse” cover of the magazine’s annual Warner Bros.–themed SDCC special issue. In addition to the groundbreaking all-women cover, fans that are anxiously awaiting “Batwoman’s” arrival in Gotham City, “Riverdale” viewers who are missing Archie and the gang, and “Supernatural” devotees gearing up for the show’s 15th and final season can collect three additional collectible covers featuring these series. This marks the 10th year of collaboration between WBTVG and TVGM on the special issue. 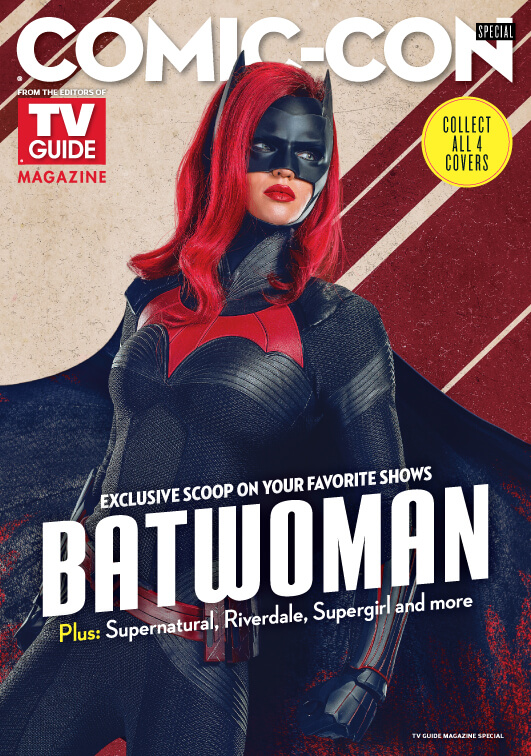 Included in this issue are:

Warner Bros has a full slate planned for Comic-Con this year. So, if you're in attendance be sure to check out what they've brought to help celebrate 50 years of Comic-Cons.

Ro's a book addicted, pop culture and film junkie, living and writing in Southern California. Both her sci-fi/fantasy/horror addiction and a tendency to correct the misinformed are deliberately unchecked. You can usually find her on Twitter or Instagram @bookblerd