SDCC 2019: Pennyworth Is A Great Show … But Why Should You Care 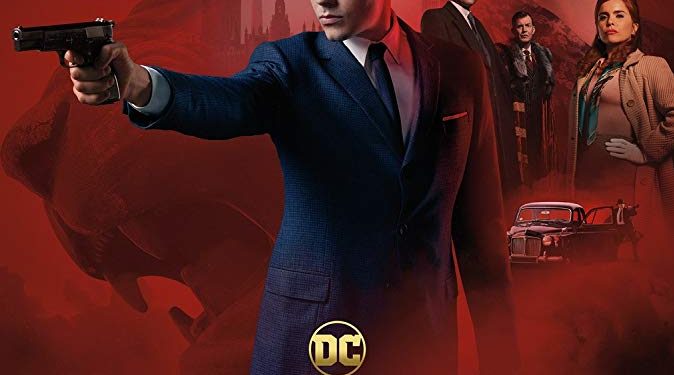 Alfred Pennyworth is many things; a butler, a surrogate father, a mentor, and a badass. And his relationship with Bruce Wayne is integral to Bruce becoming the Batman we know and love. So what is the appeal of an Alfred with no Bruce to connect to?

That’s the question Pennyworth has to grapple with and something the writers will have to overcome. With a cast of intriguing actors and an espionage story set in a post-World War II London, Pennyworth is a BBC-style drama that holds its own. Alfred, or Alfie as he’s known to his friends, returns from war determined to be anything but a butler like his own father. So how does Alfie become the Alfred who will raise and mentor an orphaned Bruce Wayne?

In addition to Alfred, we’re introduced to a young Thomas Wayne, a simple and kind of dorky genius who has found himself in the midst of international espionage when he discovers funds being diverted to a shadowy cabal called the Raven Society (a proto-Court of Owls?), who want to take down the Parlimentary government and re-install the royal monarchy. The producers also teased that we’ll meet a young Martha Kane who is not interested in Thomas and also very much at odds with him initially.

The appeal (for some) may be to see the people that Bruce Wayne is descended from. Aside from their memorable murders in Crime Alley, Thomas and Martha Wayne have mainly been cyphers, only brought up to mess with Batman or as a plot point in a certain film that shall not be named (*cough*BvS*cough*). But the real appeal of Pennyworth should be the performances. Jack Bannon’s Alfred has an Everyman quality that is endearing while also solidly holding the moral center of the show. Thomas Wayne rides a delicate line of goofy and cocky that falls into charming. And Paloma Faith as newly created villain, Bet Sykes is a revelation. She nails sinister in a way that is both subtle and campy and utterly terrifying.

With any of these Batman adjacent shows, the question is whether the show’s aesthetics and story will make up for the fact that Batman isn’t going to make an appearance. Although Pennyworth promises some hat tips and Easter eggs to the Bat, viewers of Pennyworth should take it for what it is; a thrilling spy drama set in 1960s London. Batman is the dessert, not the main course.

Pennyworth premieres on EPIX on Sunday, July 28th. Go to epix.com to check out Pennyworth for free with their 30-day trial 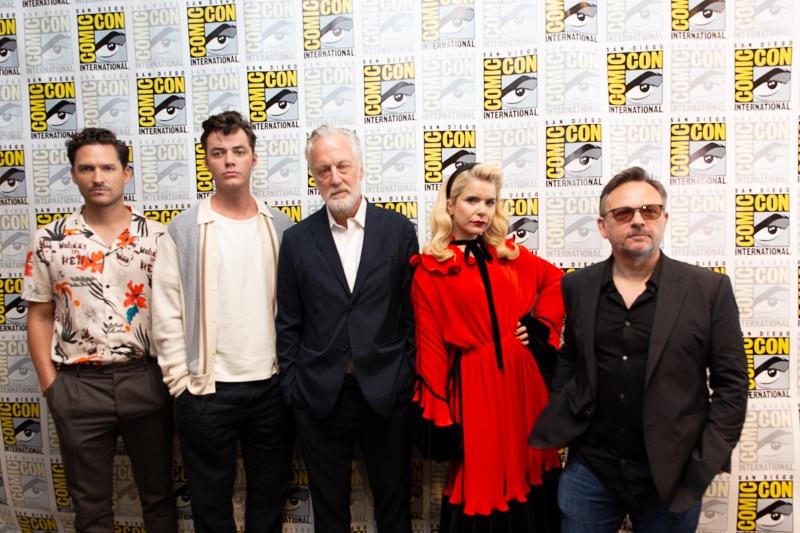