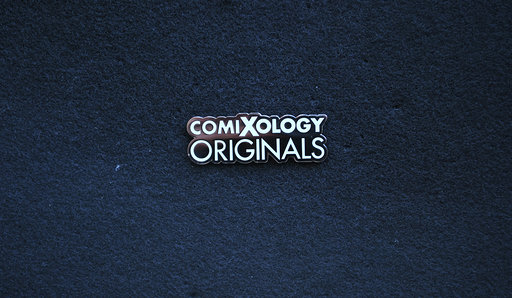 Despite the common refrain that there are no original ideas,  ComiXology is determined to show the world that you don’t have to love superheroes to fall in love with comics. After launching 30 new titles on ComiXology last year, the company is doubling down with twice as many series for 2019. In addition, to returning favorites like Eisner-nominated The Stone King and Delver here are some of the new ComiXology titles we’re excited for this year: 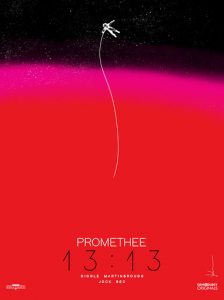 One of the ways ComiXology has opened up the world of graphic novels to the masses is through translations of manga as well as French bandes dessinées. Promethee 13:13 is a sequel series based on the French bande dessinée Promothee. From the creative team that brought us The Losers, this comic focuses on the events before the apocalyptic crisis of Promethee, set in the mind-bending world created by Christophe Bec. Promethee 13:13 as well as the translated original series are both available for ComiXology Unlimited members now. 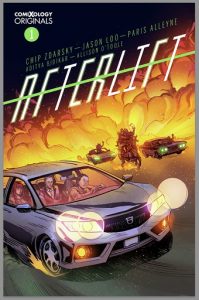 From Chip Zdarsky (serious writer) and Jason Loo (The Pitiful Human Lizard) comes a series about a ride-share app to hell.

The series follows Janice Chen, a former finance manager who has become a ride-share driver only to find herself heading to hell with a mysterious passenger. With Zdarsky’s irreverent writing and Loo’s evocative art, it’s sure to be a hell of a ride.

Adora and the Distance

Debuting this winter is a lovely and personal graphic novel from writer Marc Bernardin and artist Ariela Kristantina, Adora and the Distance is the story of a young girl trying to make her way through a fantasy world. 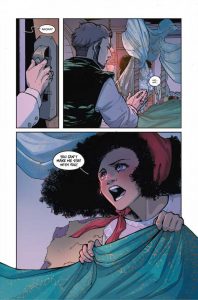 Inspired by Bernardin’s daughter who was diagnosed with autism at the age of four, Adora brings us the adventures of a young girl who lives in a fantastical world threatened by a mysterious force called “The Distance”. The graphic novel will be released this winter and will also be available in print through Amazon’s print on demand program for ComiXology originals.

Remember ComiXology Originals are available for FREE for ComiXology Unlimited, Kindle Unlimited and Prime Reading members, so take advantage and find a new comic you love.