SDCC 2018: Truth is Love – Why You Should Be Watching Supergirl

I have covered Supergirl for the MTR Network since it premiered.  Starting off with written reviews, I eventually transitioned to podcasting the show with my partner Shanna.  It had a rough start on CBS, but I was committed to it because it was the first time in almost 40 years that we had a show that was centered on a female superhero.   The struggles were obvious in the way the female characters were written on the show, and I wrote extensively about that in the first season.  Then this exchange took place in episode 6:

James: You know, I never really noticed Clark having to get his rage on.

Kara: 'Cause he's a man.   Girls are taught to smile and keep it on the inside.

James: Well it's not like Black men are encouraged to be angry in public.

At that moment, I was taken aback..and impressed.  A DC television show was willing to address social issues, and not in a superficial way?  This had promise.  And Supergirl has not failed to deliver.  While some of the writing has been up and down in places, it is, in my opinion, the bravest show in the DCTV lineup, and in some ways, on television period.  Every DC show has it's anchor: the reason and inspiration for why the lead character does what they do.  For Supergirl that has always been the power of love and hope.  Embedded in the show in a way some may not realize, that hope and love has presented itself in the show by the discussion of hard truths that are reflections of the society we live in.  Not satisfied with using the old school trope of metaphors to address societal issues, Supergirl uses the truth about life to educate the viewers on the challenges our society must tackle in order to create a better, more loving, more inclusive world for all.

Each season the show has seamlessly woven the back stories of the characters into the larger story narrative.  J'onn discusses the decision to take on the image of a Black man in America, and how that has shaped his approach to his work.  James, first as a reporter, and later as Guardian, reveals how he wants to be a face that inspires and strips away barriers for young kids who look like him: kids who have been unfairly targeted by, and victims of, police misconduct.  Alex struggles with how she will be received as she discovers that she is gay, and the heart break that comes from losing her first love as a gay woman.  Kara, the most visible example of an immigrant, wrestles with her responsibility to her adopted planet, which she has embraced and loves, and the fact that her love for her new home is not always reciprocated-indeed it is perceived with suspicion, as individuals in positions of power actively plot against her and those like her. 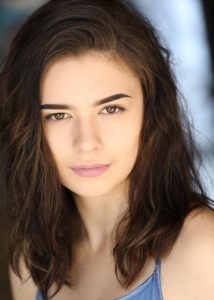 It works.  It works because they are helping an audience who might not normally consider or converse around these topics think about them on a weekly basis.  It also works because the show doesn't result to token casting.  There isn't one marginalized person present to be the conscience for a special episode before we are plunged back in to the day to day of being a superhero.  The cast continues to be diverse.  While there have been some missteps in casting, they are continuing to learn.  Floriana Lima as a Latinx lesbian was disappointing in an era where we have so many talented Latinx actors who could have taken on the role.  Ensuring that they won't make that mistake again, the show runners announced the addition of Nicole Maines, a transgender woman and activist, who successfully sued her school district for refusing to allow her to use the bathroom that aligned with her gender identity, as the first transgender superhero on television EVER.  Maines will be playing Nia Nal, a young reporter who joins CatCo while dealing with her need to protect others.  This journey will map her emergence as Dreamer, a superhero with the same drive as Kara.  Two more additions to the cast are April Parker Jones (The Fosters, How To Get Away With Murder) as Colonel Haley, and David Ajala (Jupiter Ascending, Falling Water) as Manchester Black.

The theme for season 4 continues to build on the entire idea of presenting the truth out of love, as the trailer is narrated by new addition Sam Witwer (Star Wars: Rebels, Being Human)  who is clearly on a MAGA trip.  Some shows have included references to the current state of America in throwaway lines.  The truth of Supergirl as a show is that it is not afraid to completely weave the current events into the fantasy elements of the show in a way that is educational, raw, and impactful.  We are in for a wonderful ride with a show that continues to raise the bar for itself and its counterparts every season. 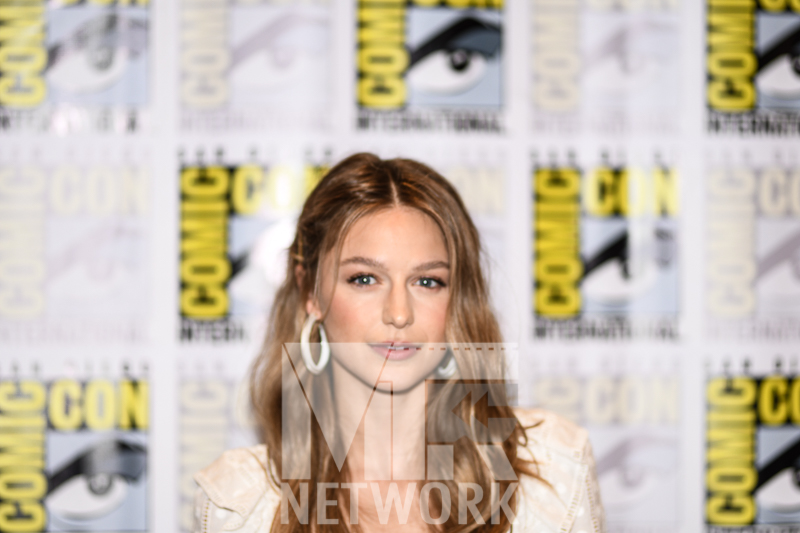