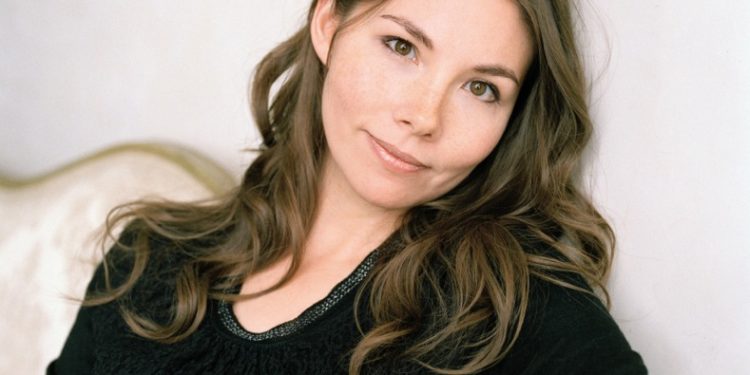 This weekend Marjorie Liu (X23, Tiger Eye) won the Eisner Award for Best Writer for her graphic novel Monstress. The Eisners are the comic book version of the Oscars and this win is a tremendous honor. We've already talked about how crazy it is in 2018 that we are still having firsts but Liu's win marks the first time a woman has achieved this honor.

Even Marjorie was surprised to learn that she was the first woman to win.

Waaaaait. I’m...the first woman to win the Best Writer award? I didn’t believe it. But, but...

Looking at the list of winners, the Eisner for Best Writer could most accurately be called the Moore/Gaiman award with both of them trading wins for multiple years. Recently, industry heavy-hitters like Ed Brubaker, Brian K. Vaughan and Brian Michael Bendis have also made the cut but since the award was founded in 1988 a total of 12 men have won, many with multiple wins. Even Liu's historic win is a tie between her and writer, Tom King.

While all of these writers are inspiring and inspirational, it's a travesty that a woman has not won this honor before now. Below are three women writers who I believe should already have an Eisner. 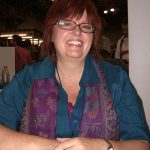 Gail Simone is a prolific comic writer most known for her work on Batgirl, Birds of Prey,Wonder Woman and her run of Secret Six. Most recently, she announced a partnership with Lion Forge as their Chief Architect for their superhero Catalyst Prime universe. She also has a creator-owned book with Image Comics called Crosswind. And if you ever want some straightforward comic industry insight. Her twitter is the place to go. 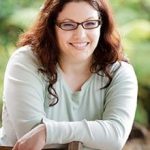 Devin Grayson has written primarily for DC Comics and is known for her iconic run on the Nightwing series. I was fortunate enough to take a comic writing workshop with Grayson and she has a deep understanding of story arc and comic beats. Grayson is also known for being one of the few female writers to primarily write for male superhero characters. She's written two of DC's big three, Batman and Superman. 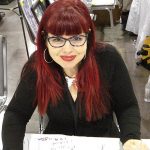 I'm a Kelly Sue DeConnick stan so there was no way I was putting together a list of woman writers and not including her. DeConnick's run of Captain Marvel is the reason Carol Danvers is coming to the big screen. In addition to her Marvel work, DeConnick's two creator-owned series Bitch Planet and Pretty Deadly have elevated comic art and storytelling to new heights.

Liu's win was more than deserved and I would place her on par with any of the writers mentioned above. Hopefully, Liu's win has shattered a glass ceiling that frankly, never should have existed.