CW's The Flash had another solid presence at San Diego Comic-Con this year. The trailer for Season 5 teases Nora West-Allen, played by Jessica Parker Kennedy, being stuck in the past. Her parents, Barry (Grant Gustin) & Iris (Candice Patton), have to adjust to not only the knowledge they have a daughter but that she could, as Barry put it, Marty McFly herself out of existence. The end of the trailer also gives us a glance at the newly announced big bad for season 5, Cicada. Chris Klein has signed on to play the second non-speedster villain for The Flash. 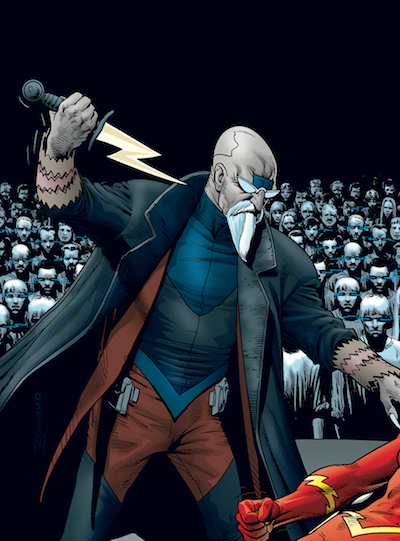 Ever since we watched Thawne eject his suit from his ring, we've been begging the show to put Barry's suit in the ring as well. If the new trailer is any indication, we're finally getting our wish. I know this might seem like such a small thing but in reality it's pretty big. Last season, watching Barry run to the statue with his suit then run out of the lab was becoming really noticeable. But beyond that, it was getting a little frustrating that something so simple for the fans was being ignored. So it feels good to see Barry being given a ring that can deliver the goods. It also means that fans are being listened to, which is always a good and reassuring for shows like this. 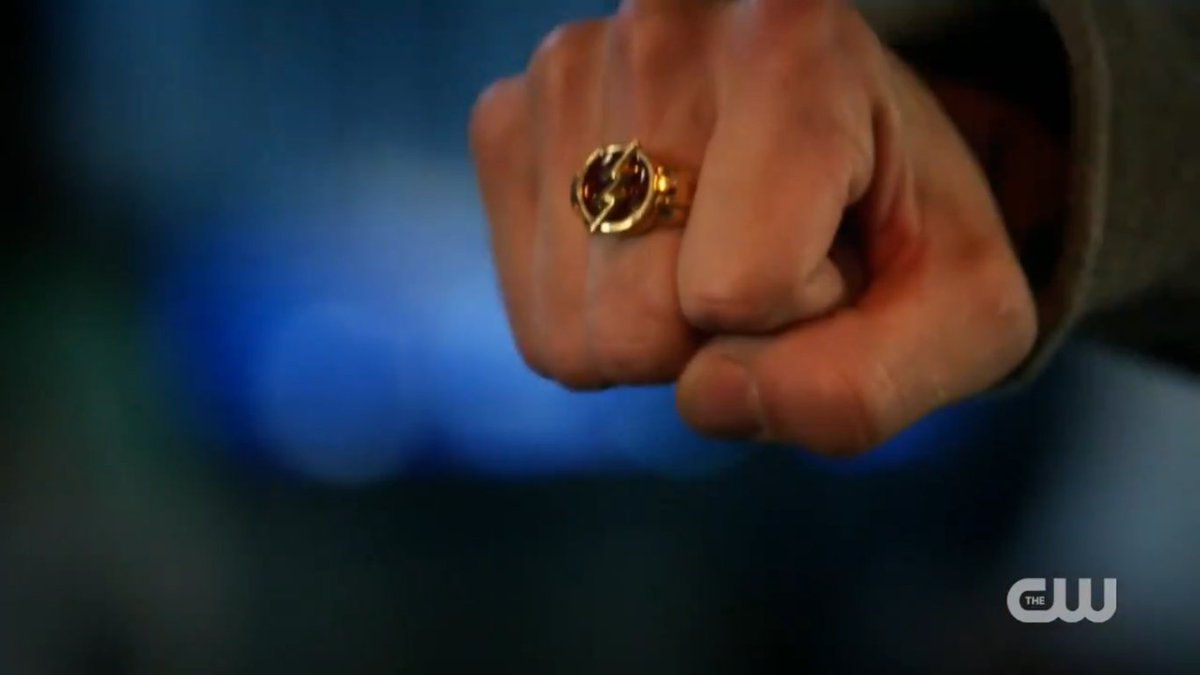 Bring Back the Rogues

Pacing issues aside, I think Devoe worked as a non-speedster villain for Barry and Team Flash last season. Giving Barry a problem and villain he needed to defeat that required him to do more than just run faster was a good idea. My hope is that Cicada poses a similar challenge. One thing I would like to see is for the show to finally bring the Rogues together. The Rogues are such an important part of what makes the Flash a great character, and so far we've only really seen them used sparingly in episodes here and there. It also doesn't help that Captain Cold and Captain Boomerang have been killed off and Heatwave is a good guy running around with the Legends. But that doesn't mean that some form of the Rogues can't be used. Katee Sackhoff's Amunet wouldn't be a bad choice to put together the Rogues, especially since the character has done it before in the comics. Also, with Cicada being described as a "grizzled, blue collar everyman", that screams "The Rogues". As a group, the Rogues really represent blue collar, everyman criminals that believe Central City is more their city than the Flash. The Rogues and Barry's relationship to them are a key piece to defining the character. Incorporating them into the next season would be a great boost.

*Edit*  Executive Producer Todd Helbing says the show will be bringing a younger version of the Rogues to season 5. We don't have details on what that means but I hope that they play a larger role than they have in previous seasons. 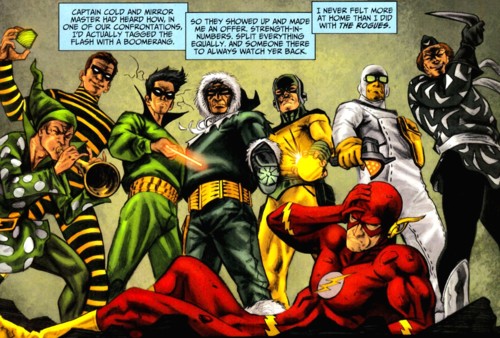 Give Wally a Graceful Exit

With Keiynan Lonsdale leaving the show, I want him to get a graceful exit that leaves room for his return (Like Colton Haynes on i). Wally never really got the respect he deserved, which is a shame considering that most of what we know about the speed force and Flash was written during the Wally West era of Flash comics. A lot of fans felt that last season Ralph got the storyline and treatment Wally should have gotten but didn't. Killing off Wally would be the final insult. We know that Wally can be a great character because we saw that on his few episodes on Legends of Tomorrow. It would be great for Keiynan to get a send off like Willa Holland did on Arrow that let her walk away on her own terms with the possibility of a return. It's the least the show can do. 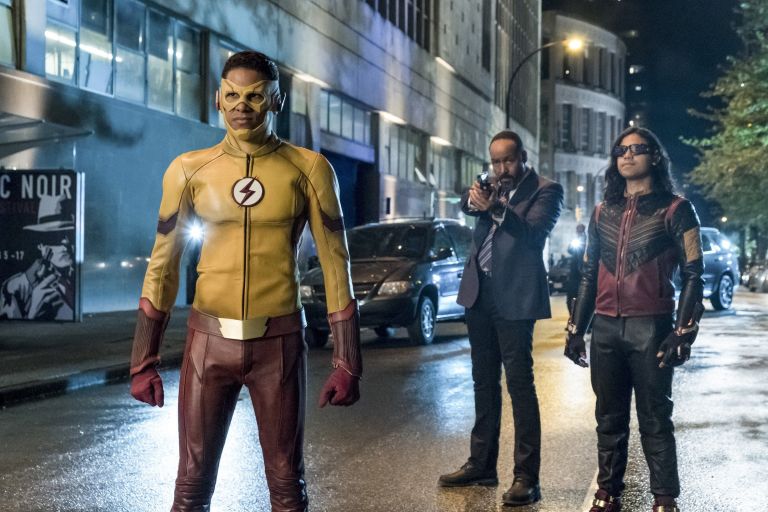 Consistency has been the biggest foe of the Flash the last few seasons. I feel as though the seasons go into the first break pretty strong but then stumble when coming back. Now some of that has to do with a schedule that forces the show to go on multiple breaks which is completely out of the control of the show. But I do think last season corrected problems from season 3 and I have high hopes for season 5. I would like to see the show regain the consistency in terms of Barry's powers and the behavior of certain characters. Season 5 of Arrow touted itself as getting back to the basics and it worked with great success. If The Flash does that with it's season 5, then we're going to be in for a great ride.

What did you think of the trailer for Season 5 and what are some things you want to see the show do with this upcoming season? Check out some of our photos of the cast from the press room at SDCC 2018 and leave your thoughts in the comments. 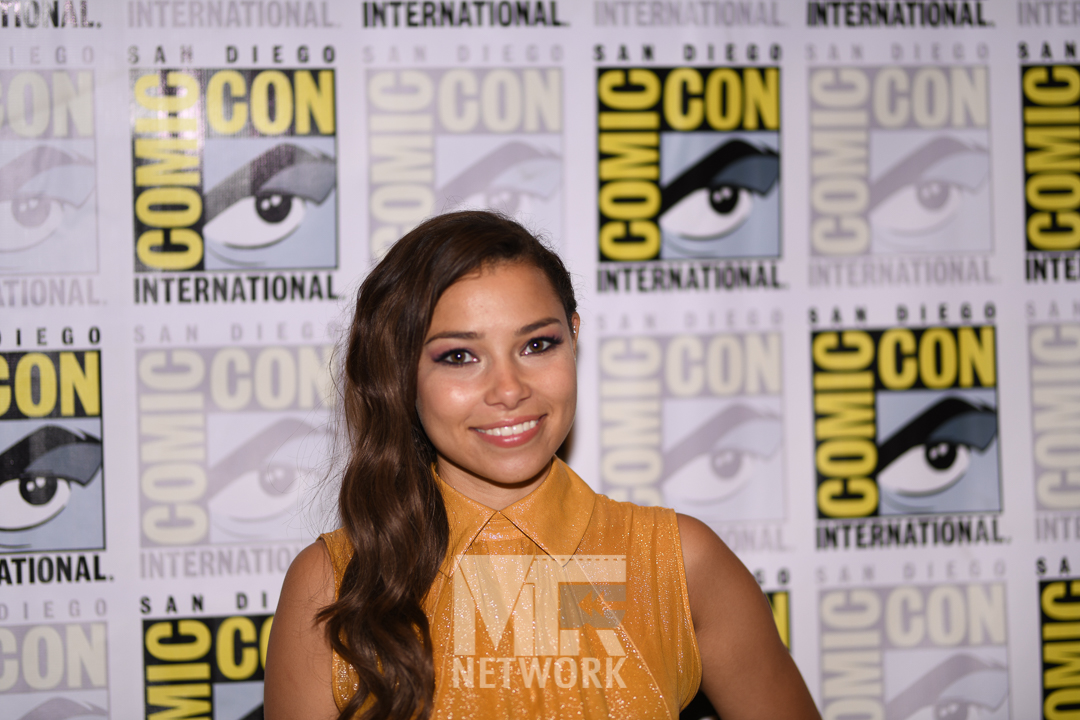