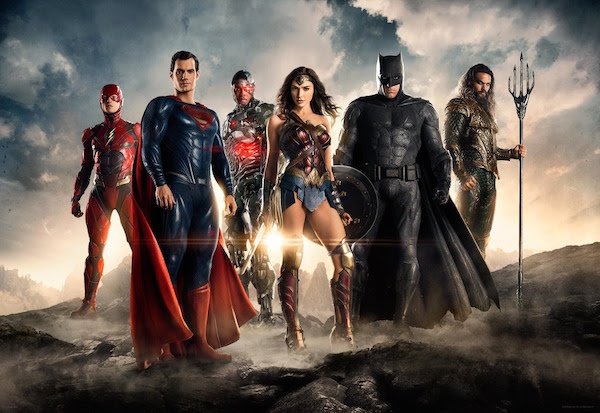 I wanted to do a quick writeup of the two Hall H presentations for WB/DC and Marvel that I attended at San Diego Comic-Con 2016. I will be covering all the news for DC & Marvel (Movies, TV & Comics) in more detail on this week’s Super Tuesday Recap with Dpalm, so make sure you subscribe and listen to that when it comes out.

Whether you liked Batman v Superman: Dawn of Justice or not, there’s no arguing that their cinematic universe is off to a bumpy start. That’s why I believe their Hall H presentation at San Diego Comic-Con 2016 was exactly what they needed. No, it won’t completely erase the concerns people had with BvS (particularly when we get to the Justice League) but I think this presentation was finally Warner Brothers getting more right than wrong.

First, the Directors for the upcoming films were all brought out:

The issues surrounding Zack Snyder aside, this is a pretty strong group of directors Warner Brothers has put together. This was the first time I’ve heard Famuyiwa talk about directing the Flash and he seemed pretty pumped and excited for it. For some odd reason, WB didn’t confirm Kiersey Clemons as Iris West during the panel, but the news dropped officially on Monday. That means that just like the TV show, the Wests will be African-American and I love it. This is one of the reasons why I want DC’s Cinematic Universe to succeed. They’ve put together a pretty diverse list of directors as well as casts. When asked what makes Suicide Squad so different from other films, Ayers said “Amanda Waller”.

The Wonder Woman portion of this presentation was definitely the highlight and clear winner for Warner Brothers. The trailer looks amazing and Patty Jenkins and the cast hit all the right notes. It’s not perfect, as the lack of women of color does raise an eyebrow, but overall, things look great. This is good news for Warner Brothers. Wonder Woman was the one thing from BvS that got universal praise. I was a little worried because up until about 2 weeks ago, most of the images and videos we saw from Wonder Woman had the same muted color palette as BvS. This is one complaint that Warner Brothers took to heart and has acted on and I think the result is great. Official production stills and the trailer are full of vibrant colors and I think it really helps to set the tone of Wonder Woman apart from the other films. So far those that complained about Gal Gadot’s casting have to be eating their words. Looks-wise, she’s been fine and acting-wise I haven’t had a problem with her. Jenkins heaped a ton of praise on Gadot for her work ethic during filming as well.

While the Wonder Woman presentation eased a lot of my concerns, I can’t say the same for the Justice League teaser we got. I want to be clear here. I think this is a really great cast and they all seem really enthused about this movie. I also think that Warner Brothers is very aware of the issues people had with BvS and has tried to correct as much as they could. But Zack Snyder is still directing it and I think Justice League could suffer from the same issues BvS had. Again, our Super Tuesday Recap will go into this more but here are some of my concerns:

One other thing that I’m not completely sold on but I think will be okay when the film drops is the look of Cyborg. You have to remember, this is pretty early into the filming of this movie and the effects are nowhere near finalized. It reminds me of the teaser Marvel dropped at D23 last year with Black Panther in it. The suit in that trailer didn’t have the finalized effects that smoothed it over and the final look in the first trailer was much better. I anticipate the same will happen with Cyborg’s look.

Despite my concerns, I do think the teaser for Justice League worked well in at least not making anyone feel more worried. I think there are definitely still concerns but there’s also things to be hopeful about (Momoa’s badass Aquaman, a lighter tone and a bit more color to name a few things).

We ended the presentation with the Suicide Squad cast and a new trailer of sorts. Since I see the movie next week, I won’t go too much into this but I think the thing that stands out to me is that it still looks good. Despite the PR failings WB has had (Not being quick to denounce the reshoots rumor and the Justice League set visit), on its own, Suicide Squad looks to be pretty consistent. I think WB is having a hard time promoting the film because 1.The don’t want to spoil anything and 2. It’s a different kind of “super hero” film and they’re not sure how exactly to promote it. But everything about the film seems to point to it being good and again, Ayers saying the thing that makes the Suicide Squad so unique is Amanda Waller makes me feel like they’re headed in the right directions.

Overall I think Warner Brothers did what they needed to at San Diego Comic-Con. Batman v Superman was bad press for them and they needed to correct the ship. I feel like the Wonder Woman trailer alone guarantees that folks will continue to make it to the theaters to see their films. I still have questions an issues but overall I felt great about what I saw. Also, it was great to see how the casts for all the movies reacted. During the Wonder Woman trailer, a lot of the cast members from Suicide Squad and Justice League snuck out from behind the curtains to watch the trailer. They all seem very passionate about what they’re working on and that definitely helps.

You can hear me talk in more detail about this presentation as well as the Marvel presentation on this week’s Super Tuesday Recap with Dpalm.

Here are some pics that PhenomBlak took from the panel. You can find more on his photography site, Strange Cool World. 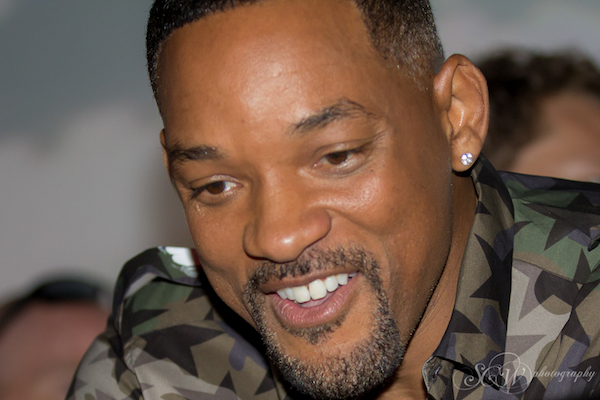 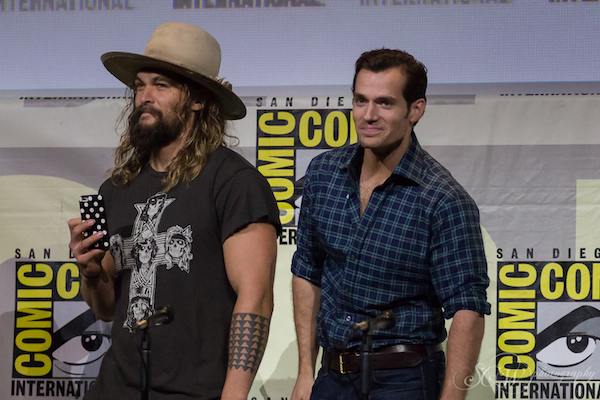 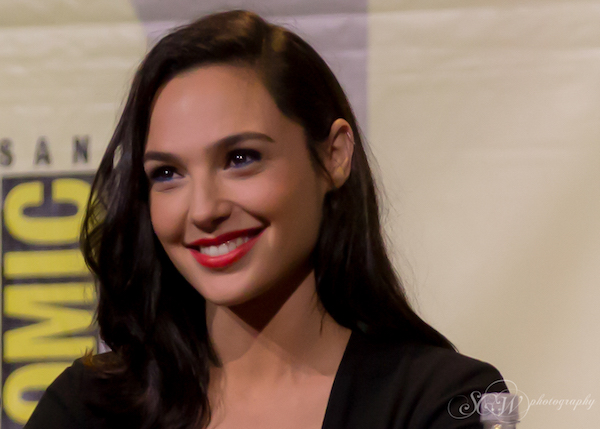 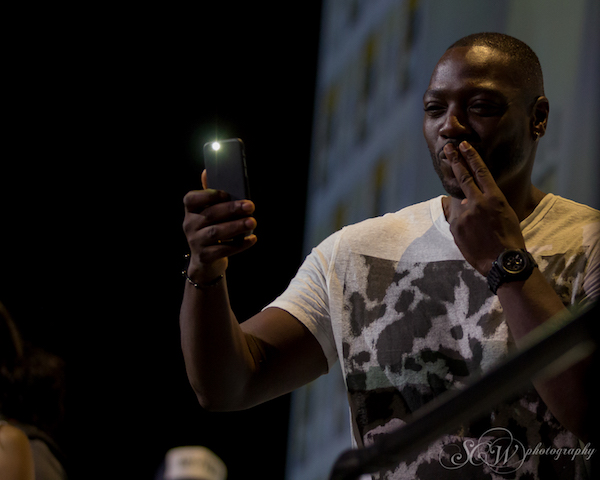 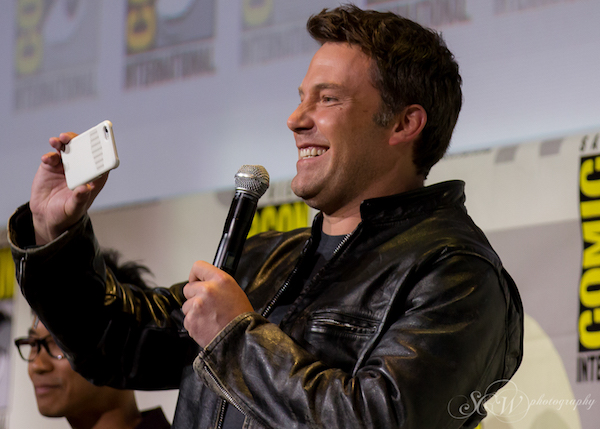 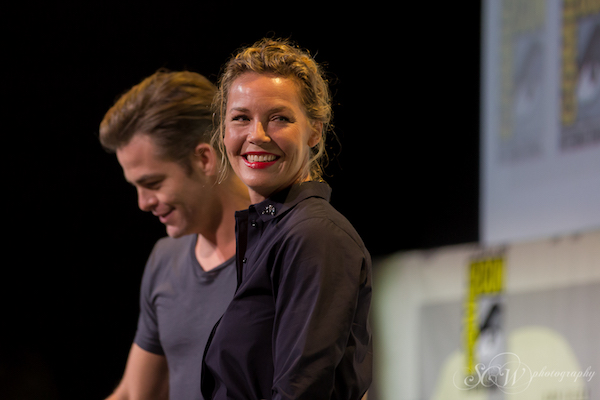