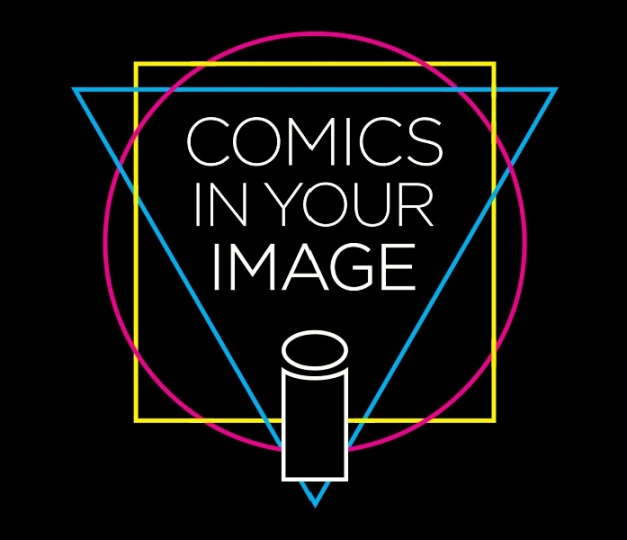 This year Image Comics has brought us new and on-going creator-owned series that have continued to push the boundaries of what comics can be. And many of those creators and their wares will be featured at the Image booth (#2729) and panels at this year's San Diego Comic-Con. The highlights are:

Many of their creators will be doing multiple signings throughout the weekend and some are ticketed. The Image booth will also have exclusive variants and hardcovers from favorite series like Monstress and Sex Criminals. The full schedule and details can be found here.