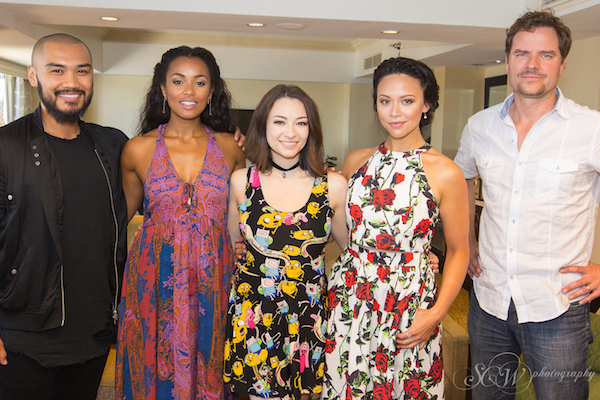 We interviewed some of the crew of the Raza from SyFy's Dark Matter at San Diego Comic-Con.

Melissa O'Neil and Melanie Liburd talk about how their characters, Two & Nyx, will interact this season considering both are two Alpha characters.

The ladies explain how the collaborative atmosphere with the show runner, Jay Firestone and how they work with him to get their characters just right.

One thing about Dark Matter is how mysterious the backgrounds of all the characters are. Alex Mallari Jr. & Anthony Lemke talk about how much about their own character backgrounds they know. Interestingly enough, they're kept in the dark almost as much as we are. Which speaks to how great the cast is to be able to pull this off each week.

And finally, Anthony Lemke tells a hilarious story about what happened when he tried to bring a Florida orange back into the U.S. from Canada.

Below you can also check out some of the photos Phenom took of the cast. Check out his photography site for more images from SDCC 2016 in higher resolution. 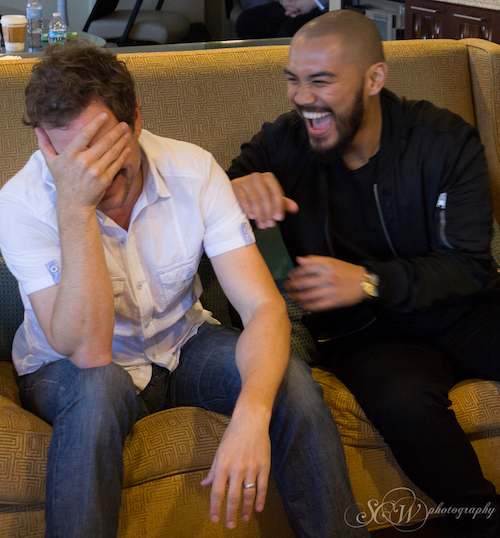 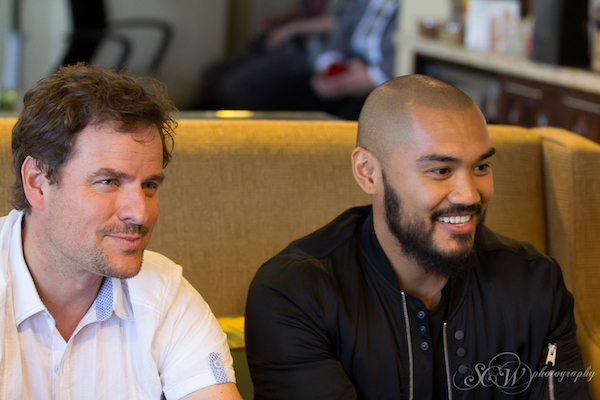 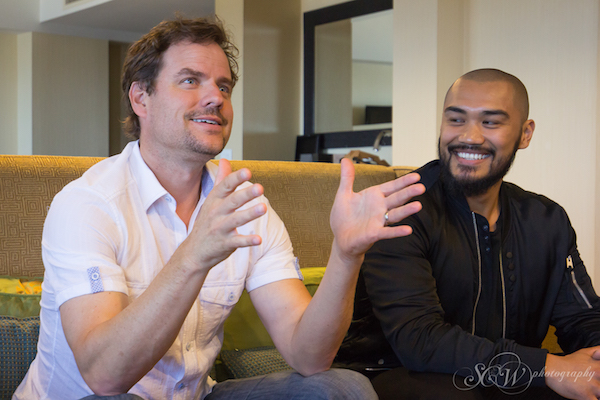 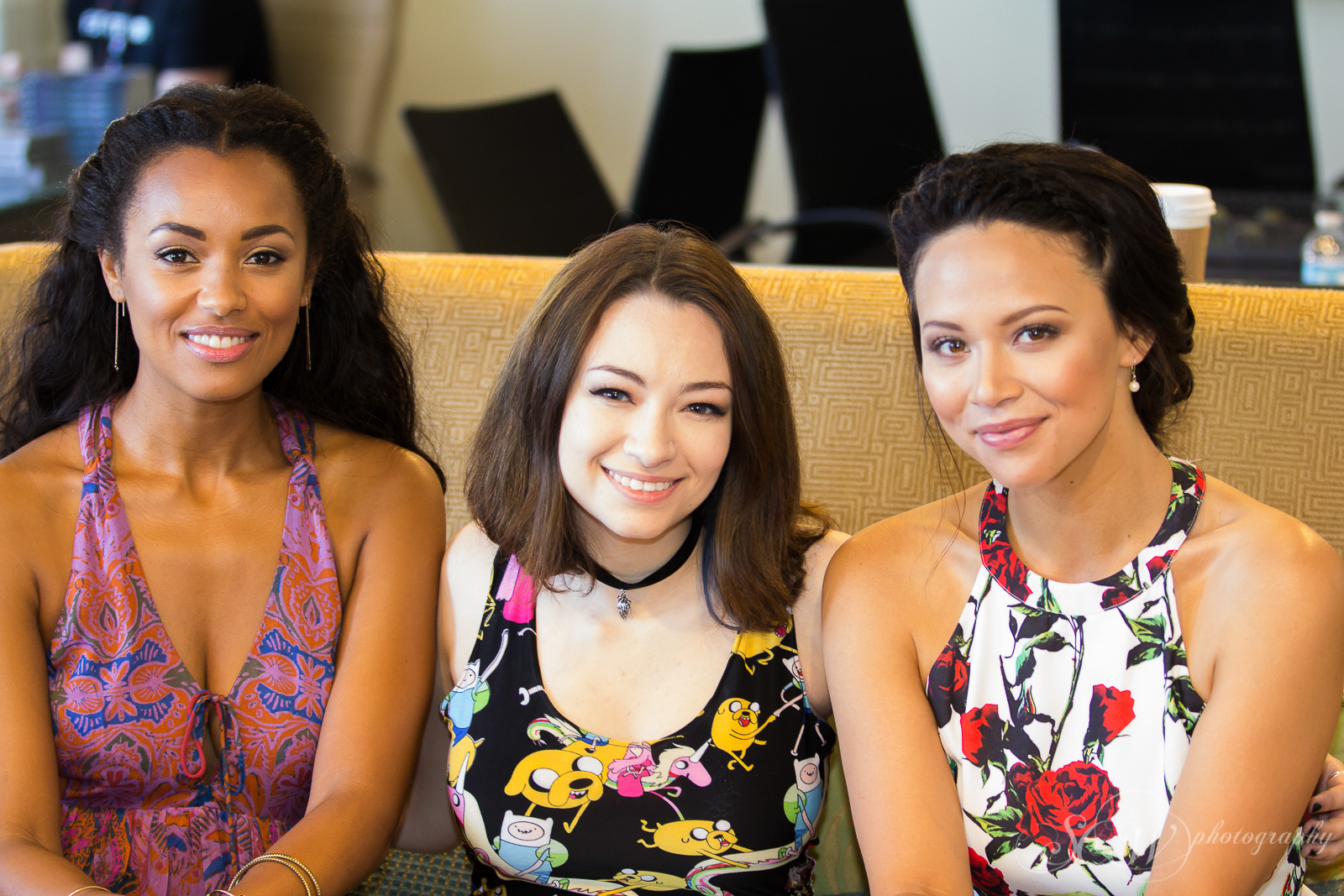 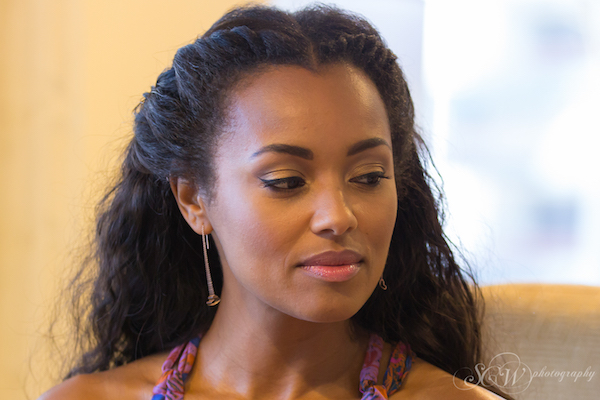 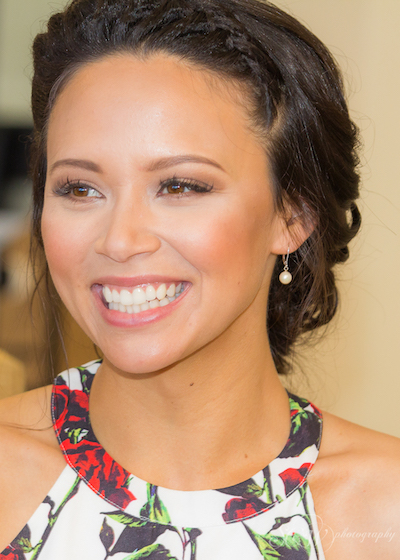 Catch the cast of Dark Matter on the SyFy channel every Friday at 10pm est for Season 2.