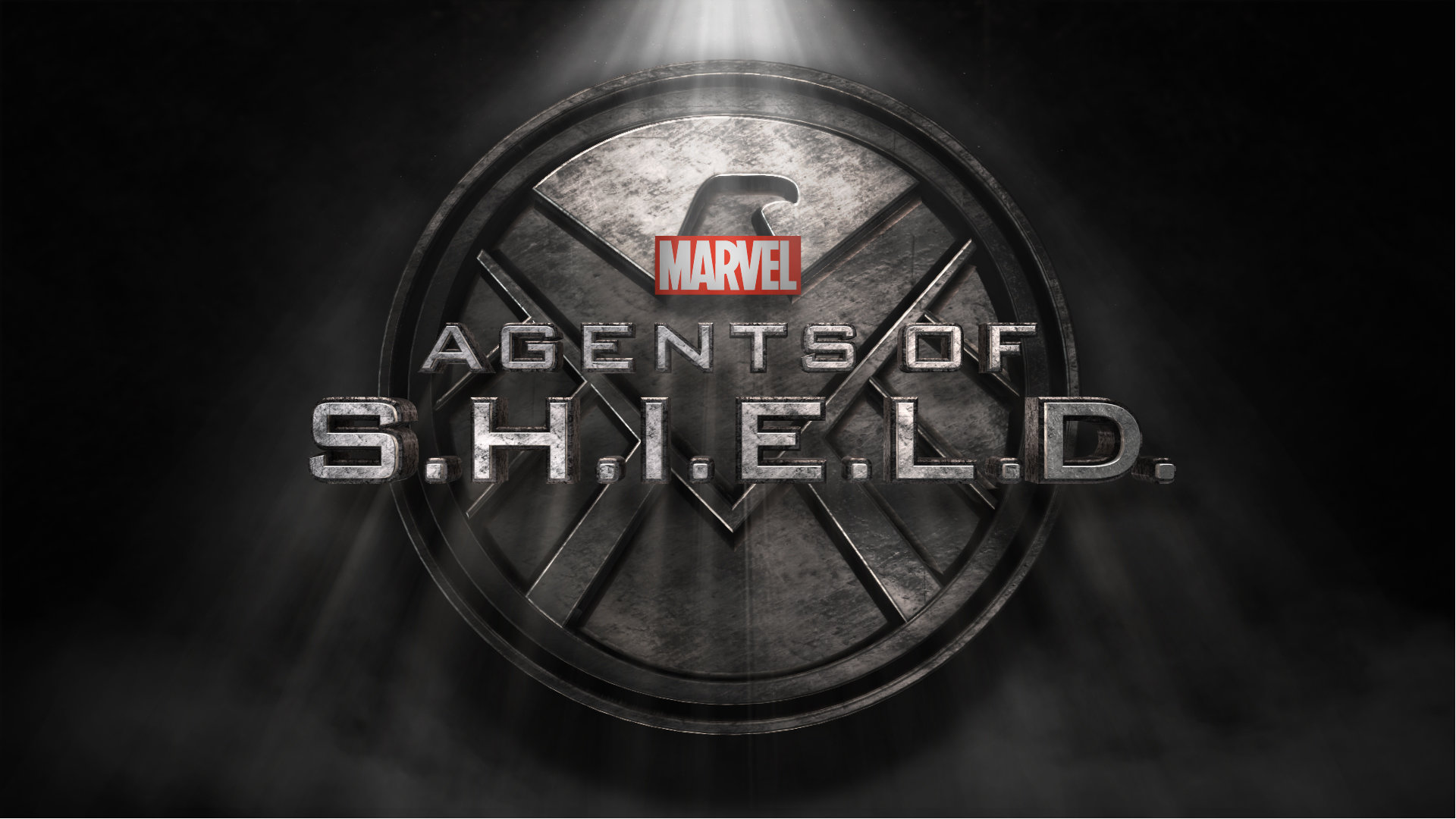 San Diego Comic-Con can be a hard place to get any juicy details from casts of shows that premiere in the fall. Most times it’s not because they’re purposely trying to be elusive but rather because most shows are just starting to ramp back up and the casts have only recently started reading scripts and filming. That doest mean it's a total lost talking to cast members of fall shows. San Diego Comic-Con is like the first day back to school after a summer vacation. Everyone is happy and jovial and even if they can’t talk about the upcoming season too much, you can get some really good conversations about where their characters left off from the previous season as well as just get some really good moments between the cast.

For instance, Clark Gregg (Coulson) and Henry Simmons (Mack) talked about how the relationship between their two characters has developed over the last two seasons. Mack’s character started off as highly critical and suspicious of Coulson’s methods and motives. In Season 3 we saw that develop into a level of respect and trust, with Coulson even making Mack temporary Director. Simmons said that at one point in Season 2, during a conversation Mack was having Coulson, he made a point to ask the writers to add in that Mack respected Coulson (I love that this was apparently the first time Gregg heard that Simmons asked for this. His reaction is priceless). Simmons really wanted that point to be driven home and I think that’s something we see developed in Season 3 and it’s going to be interesting see how (or if) that changes.

One of my favorite moments talking to the cast was watching Ming-Na Wen “torture” Iain De Caestecker. This was Iain’s first time not being paired up with Elizabeth Henstridge and they threw him to the wolves by pairing him with Ming-Na. Her humor and teasing is such a stark contrast to the usually dead-serious Agent May but I’m reminded about a moment in the show where Coulson told the team about how funny May used to be and it makes me wonder if that a nod to how Ming-Na is when she sheds the Melinda May persona.

One of the best moments were when Ming-Na was asked about the possibility of a Coulson-May relationship happening and Iain makes the mistake of playing along with the joke:

Then there was the sarcastic suggestion of maybe a May-Fitz pairing:

Subscribe to the MTR Network's Youtube page to get more interviews as we put them up.  We have an Agents of SHIELD playlist with all of our coverage.

Below you can also check out some of the photos Phenom grabbed in the pressroom. Check out his photography site for more images from SDCC 2016 in higher resolution. 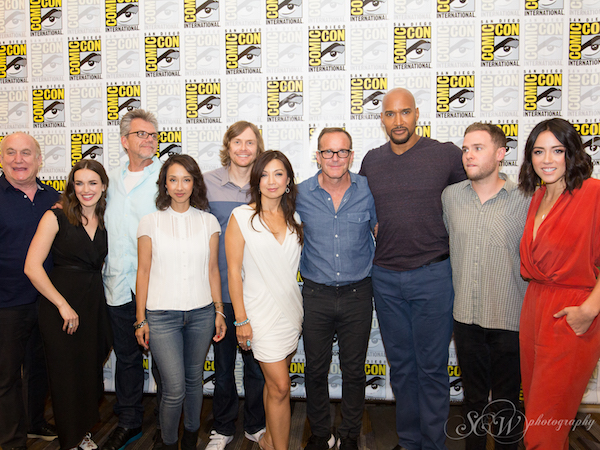 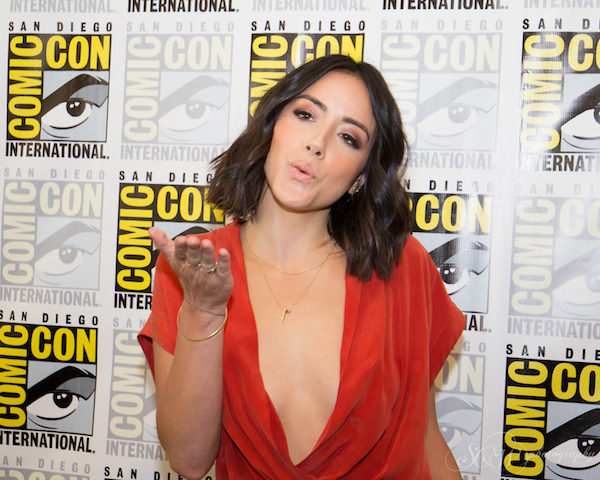 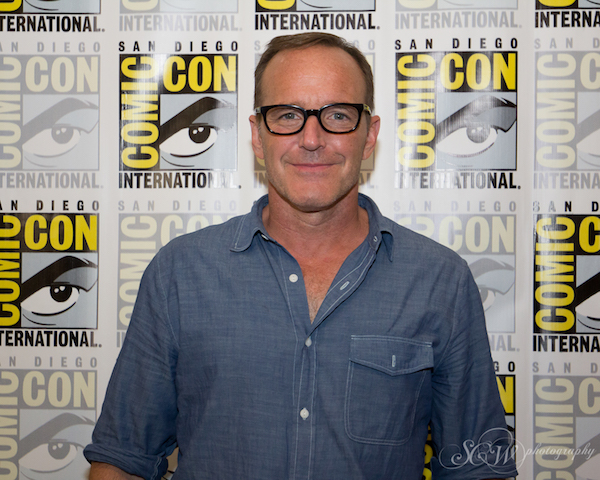 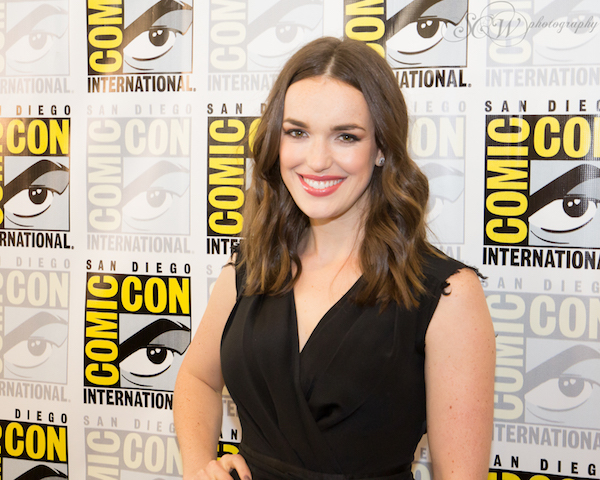 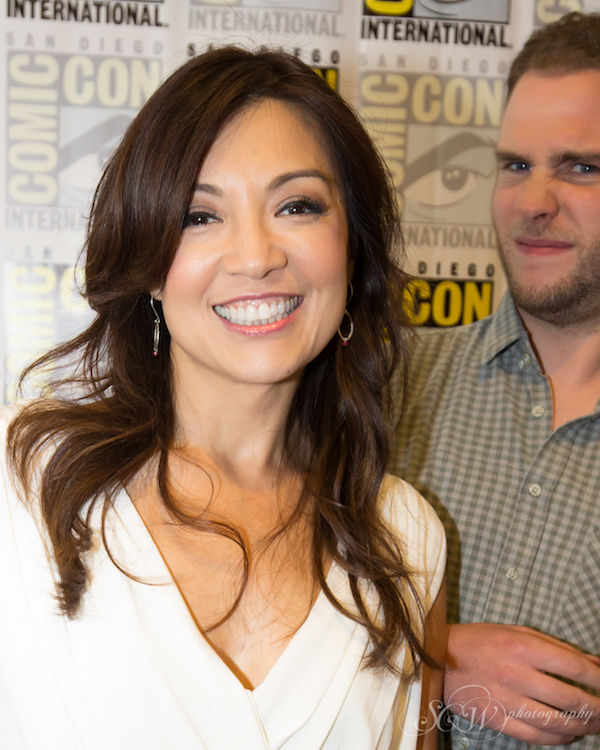 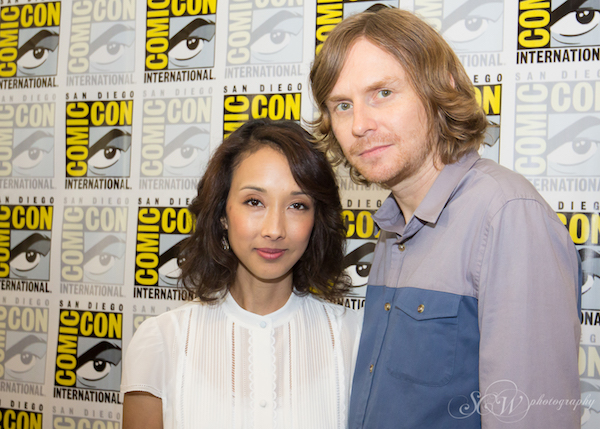 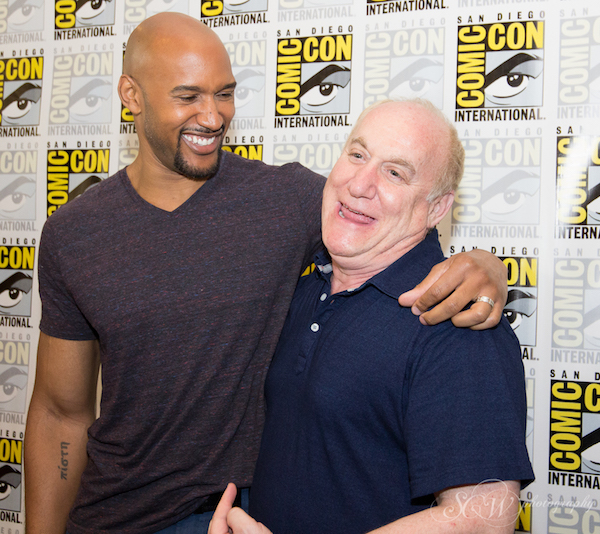