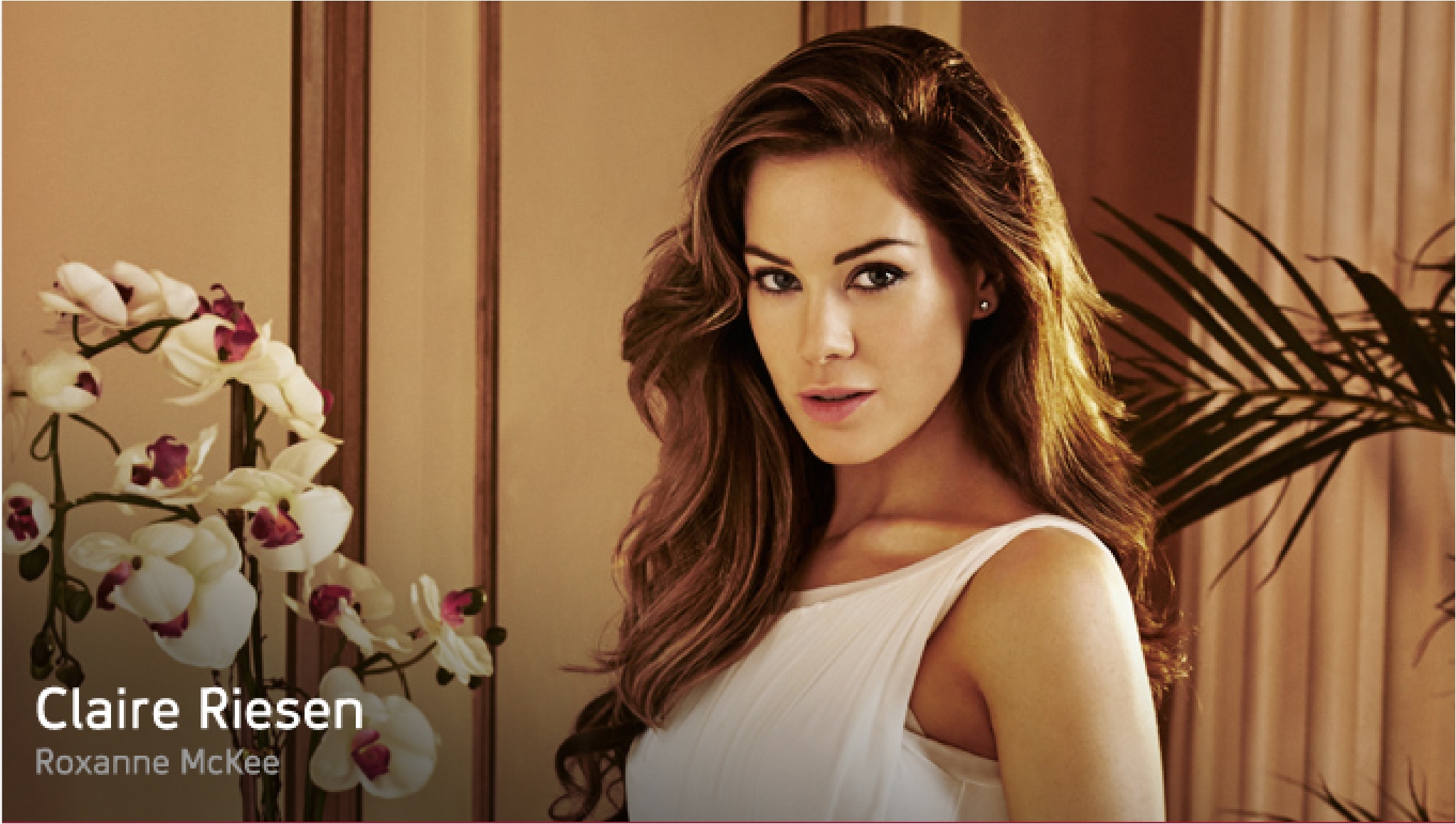 Here is the last Comic-Con round table interview I did and it's one of my favorites.  Roxanne McKee plays Claire Riesen  Tom Wisdom, who plays Claire Riesen on SyFy's Dominion.  McKee talks about why she likes playing the character Claire, the growth of the character and why dynamic female characters are needed.  This was unfortunately the last interview of the press room and they were already running late so this is my shortest interview.  I really hope they bring back Dominion for another season.  The show is great and the cast is really wonderful to fans both on social media and off.  SyFy has said they are well aware of the social media backing the show has and I really think we'll get it renewed.