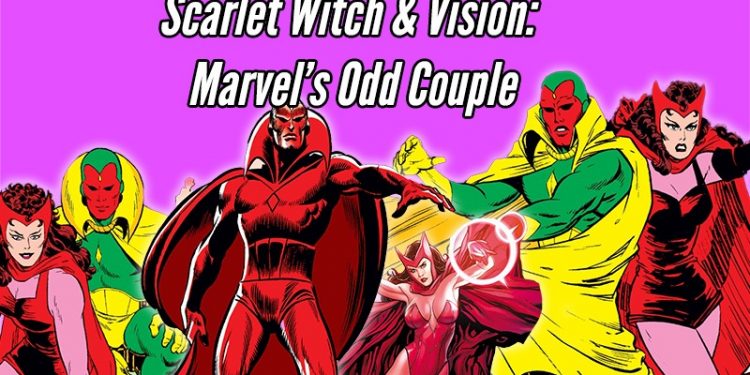 First Character Corner of 2021 and we timed it to come out the same weekend that Marvel premieres its first Disney+ TV series: WandaVision. So, of course we had to tackle the Wanda Maximoff, The Scarlet Witch and her husband (ex-husband technically) Vision. These two characters actually have a pretty robust history and in the case of Wanda, have some pretty serious consequences in the Marvel Universe. The fallout from House of M significantly changed the status of mutants and led to some major moments. Hope wasn't wrong when she said she blamed Wanda for everything. Both Wanda and Vision have some deep cut connections to the Golden Age. And for those that have seen the first two episodes of WandaVision, getting some of the background gone on these characters will probably make you look at those first two episodes less as a sitcom and more as the setup for a horror story.