Samaritan is a Waste of a Great Cast 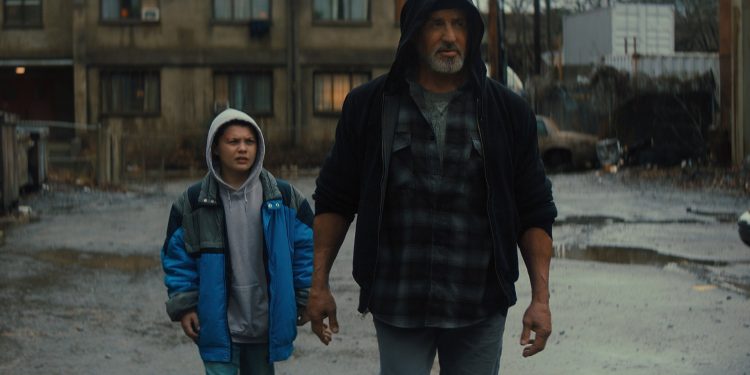 If there's one thing we hate here on Movie Trailer Reviews are films that have surprisingly good casts but a script that let's that cast go to waste. Samaritan is one of those films. Let's be clear here. At no point should anyone not looking at the cast list come into this film expecting a whole lot. The premise for this film feels like MGM wanting to cash in on superhero films without doing any work. You have an aging superhero, a society on the verge of collapse and a young kid who wants to believe in heroes. We've seen this before. But then you start looking at the cast list and you start thinking "well...maybe this will be good." Unfortunately the script is absolutely terrible.

This film manages to waste Pilou Asbaek (Euron fucking Greyjoy) in a villain role. Sophia Tatum's character could have been an interesting second villain but is wasted. Dascha Polanco from Orange is the New Black is also underused. Oh and Shameik Moore (Dope and the voice of Miles Morales) is in this film and you'll probably not really notice him at all. It's a travesty all around. Sylvester Stallone actually isn't bad in this movie and does a pretty good job playing the "I'm too old for this shit" main character. Had he had more interactions with some of the aforementioned characters, this movie probably would have been much better. Instead he's forced to interact with Javon Walton's character who is written to be an annoying child character.

There's a lot of other things wrong with this film but the underused cast is the most glaring. The best thing this movie has going for it is that it's playing on Amazon Video so you don't have to leave your house to see it and you're not out any cash if you just turn it off.