Rosario Dawson Returning for Season 2 of Daredevil and More 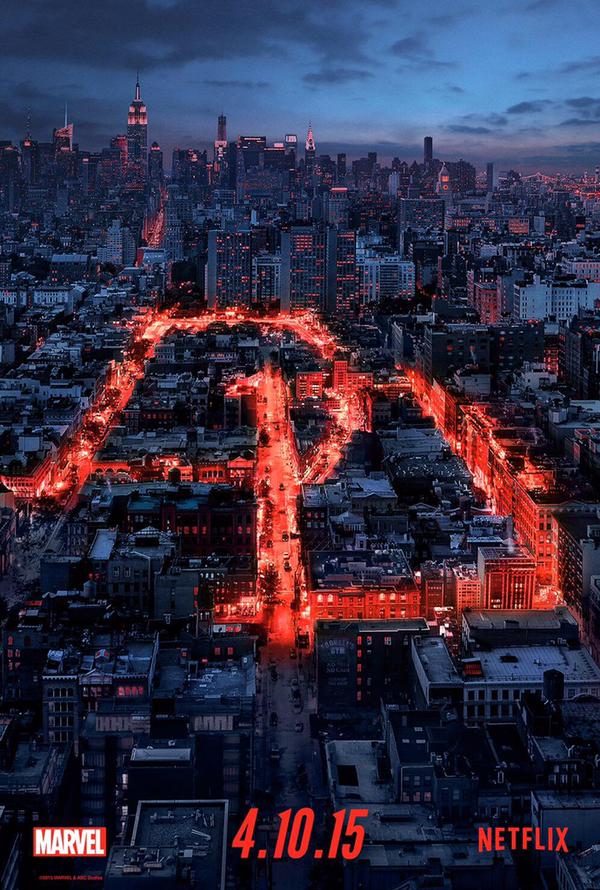 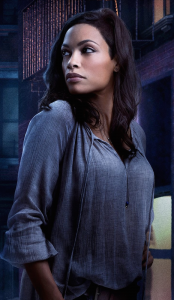 Marvel and Netflix are proud to announce Rosario Dawson will reprise her role as Claire Temple in the second season of  the Netflix Original Series “Marvel’s Daredevil,” coming in 2016, as part of a larger exclusive TV deal that will also allow her to appear in any of Marvel’s other Netflix original series.

Romantically entangled with Matt Murdock in the series’ first season, Claire helped the hero after more than a few of his brutal battles in the streets of Hell’s Kitchen.

Celebrated for her work in  “Top Five,” “Cesar Chavez,” “Sin City,” “Kids,” and much more, fans can currently see her as Claire Temple, a character with ties to many of the Defenders heroes in the comics, in Season 1 of “Marvel’s Daredevil,” only on Netflix.

“After working with Rosario in the first season, we knew instantly that we had to have her back for our second,” said Executive Producer/Head of Marvel TV Jeph Loeb. “Claire Temple proved a fan favorite in Season 1, and we can’t wait for fans to see all the plans we have for her next.”

This is great for several reasons. First off, I love Rosario Dawson. Put her in anything and I will watch it. Not only is so a very good actress but...she's beautiful. That's a deadly combination. I was very happy to hear that she was joining the cast of Daredevil and if there was one compliant I had about the series is that I wanted more of her. I knew they had to bring her back and I'm happy to hear that they have plans for her outside of just Daredevil. But the biggest reason this is great is because there is a noticeable lack of women of color in the Marvel Cinematic Universe. Claire Temple and Dr. Helen Cho from Age of Ultron are the only two non-white women with significant speaking roles that I can remember. This is why I wasn't really feeling all the attention and complaining over Black Widow in Age of Ultron. The majority of the people complaining about not liking what was done with that character (which I still don't agree was bad) will remain silent when it comes time to speak up for non-white women getting roles. So I'm very happy that one of the few we have is being brought back in a larger role and I hope this leads to more castings like this. Diversity is more than just white women and black men. The lack of diversity outside of the "default minorities" is what leads to people feeling some kind of way about Lupita having a CG role in Star Wars or the lack of black people in Agent Carter. While neither of those cases are at the top of my list of problematic things, when you look at the problem as a whole you can see why there's so much concern. Women of color shouldn't be so scarcely visible that having one in a role like this is such big news. I definitely think the tide is changing and diversity is getting better but until diversity is across the board there will always be voices demanding to be heard.