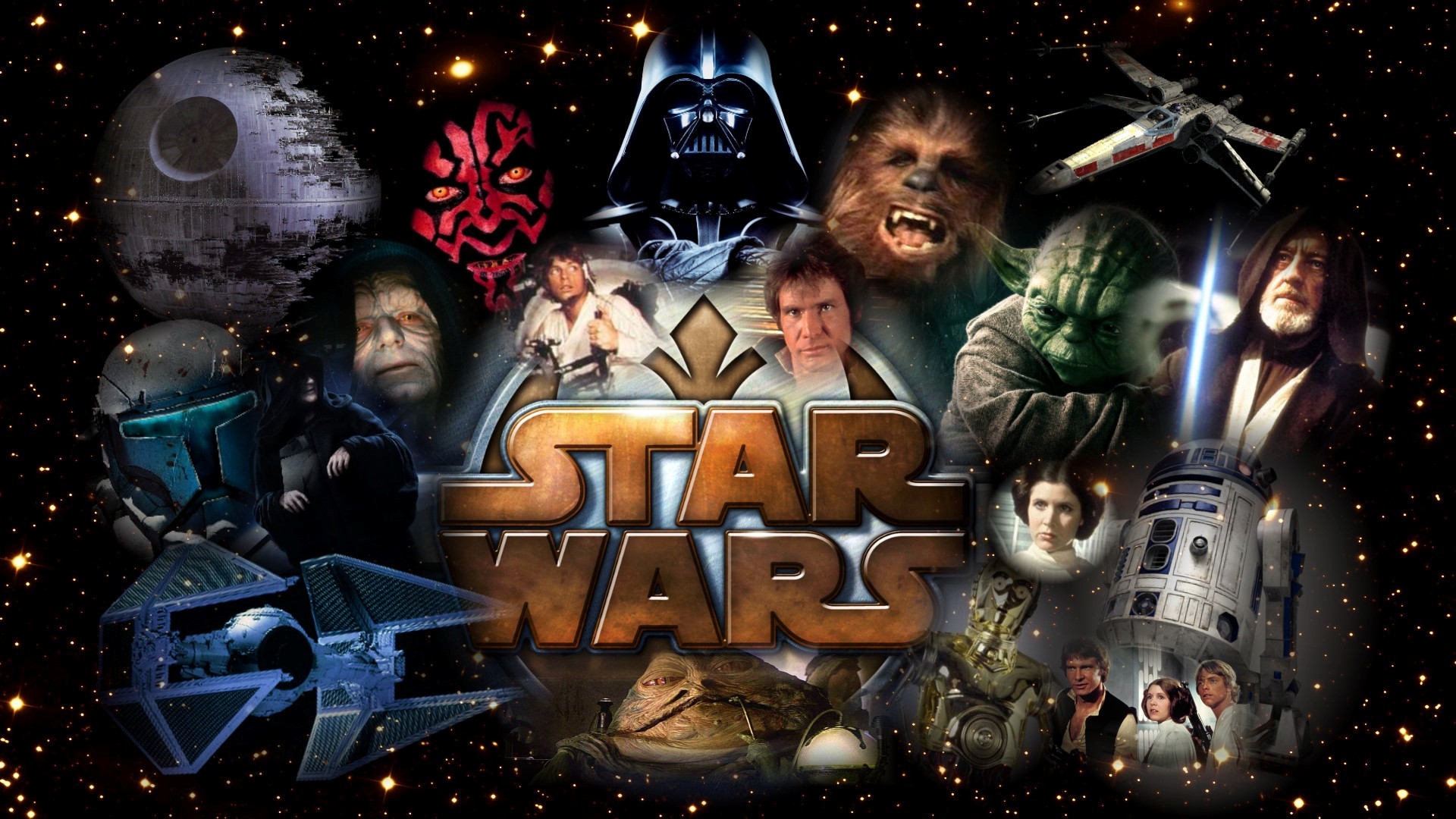 At a Disney Shareholders meeting, the release dates for Star Wars Episode VIII and the first stand alone, Rogue One', were announced: 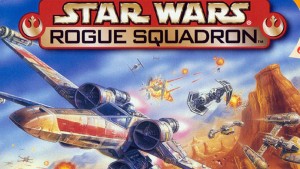 Rogue One is the title for the first film in a unique series of big-screen adventures that explores the characters and events beyond the core Star Wars saga. Rogue One will be directed by Gareth Edwards (Monsters, Godzilla) and written by Oscar nominee Chris Weitz (Cinderella, About a Boy, Antz). The first actress cast is Felicity Jones, who garnered an Academy Award nomination and critical acclaim for her performance in The Theory of Everything. The idea for the story of Rogue One came from John Knoll, an Academy Award-winning visual effects supervisor and chief creative officer at Industrial Light & Magic. He will executive produce along with Simon Emanuel (The Dark Knight Rises, Fast & Furious 6) and Jason McGatlin (Tintin, War of the Worlds). Kathleen Kennedy and Tony To (Band of Brothers, The Pacific) are on board to produce and John Swartz (Star Wars: The Force Awakens) will co-produce. The film starts shooting this summer in London and is due for release on December 16, 2016.[/quote]

Rian Johnson will be writing and directing the next Star Wars Episode. 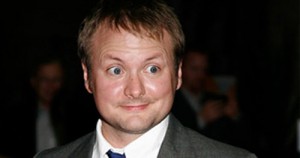 In addition, Iger confirmed that Rian Johnson will write and direct Star Wars: Episode VIII. The film, which continues the saga after the events of Star Wars: The Force Awakens, is set for release on May 26, 2017 — forty years and a day after the release of Star Wars: A New Hope in 1977. Johnson is widely considered one of cinema’s most gifted young filmmakers, having directed the modern sci-fi classic, Looper, as well as Brick and The Brothers Bloom. He was also behind the camera for three episodes of the critically-acclaimed TV series Breaking Bad, including “Ozymandias,” which series creator Vince Gilligan named as the best installment of the show. Kathleen Kennedy and Ram Bergman, producer of Looper, Don Jon, Brick, and The Brothers Bloom, are on board to produce.[/quote]

Translation:  Disney is going to be raking in the dough over the next few years.  We all know about the movies Marvel has planned over the next few but we've only gotten bits and pieces of Disney's plans for Star Wars.  I'm really excited to see where the Star Wars franchise goes over the next few years now that it's free of George Lucas.  I think Episode VII will be great with J.J. Abrams.  I loved Rian Johnson's Looper and while I wasn't a fan of Godzilla, Gareth Edwards is another talented director.  The pieces are in place for the Star Wars franchise to really make a huge comeback on the big screen and I can't wait for it.