Rashida Jones: “It’s About Damn Time” For Women of Color Representation on TV 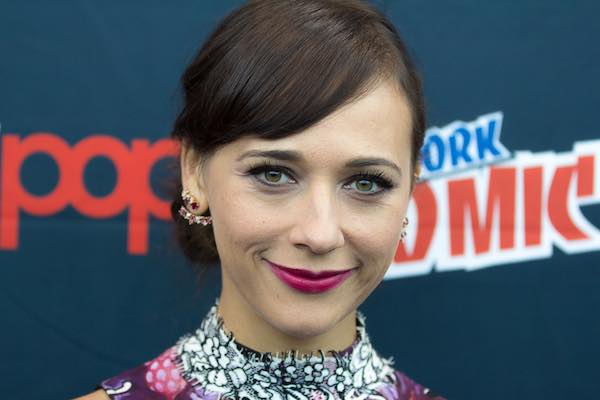 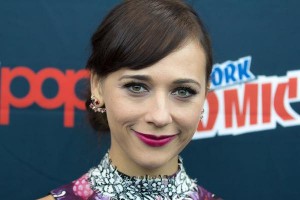 The big topic in Hollywood these days is diversity. It seems as if this country has become more aware of the underrepresentation of minorities in certain spaces and there is a visible movement to change that. Television has in some ways been leading this charge by banking on the talents of women of color over the last few years. The results have been hard to ignore.

This year represented a groundbreaking year with Viola Davis winning an Emmy for her lead role as Annalise Keating on the hit show, How to Get Away With Murder. Davis is the first African-American actress to win in the drama category.While this is a huge achievement that should be celebrated, one thing that sours the moment is the realization that this is an achievement in 2015. In a way it’s almost an insult that women, particularly women of color, have only recently been recognized for their talents and great works. The number of talented women has not changed; the rest of the country is just finally opening their eyes to what is around them.

While speaking at roundtable interviews at New York Comic-Con about her upcoming TBS comedy Angie Tribeca, Rashida Jones spoke about this:
[quote]“I think its all great.  I’m a little impatient with that stuff so i’m just like ‘It’s about damn time’, ” said Jones. “It took so long for people to understand. First of all women’s issues aren’t a minority issue. We’re more than half the population of this country so its just time for correction really. And especially women of color. I couldn’t have been more thrilled at the outcomes of the Emmys this year. I was like ‘This is so groundbreaking and historic’. I wish it wasn’t groundbreaking. I can’t wait to get to the point where we’re not talking about it and it really feel like the land of Milk and Honey where there are so many parts for women…women of color where we don’t even have to talk about it anymore and we can focus on something else.”[/quote]

Angie Tribeca stars Jones as the title character, a lone wolf who's capable, committed, strong and not thrilled when her boss (Burns) tells her she has to work with a partner, Jay Geils (MacArthur). Also working on cases are fellow detectives Danny Tanner (Cole) and his K9 German Shepard partner Hoffman. Rounding out the team is Dr. Monica Scholls (Vermeulen), the bespectacled, brainy and quirky medical examiner who is always on hand at the scene of the crime.