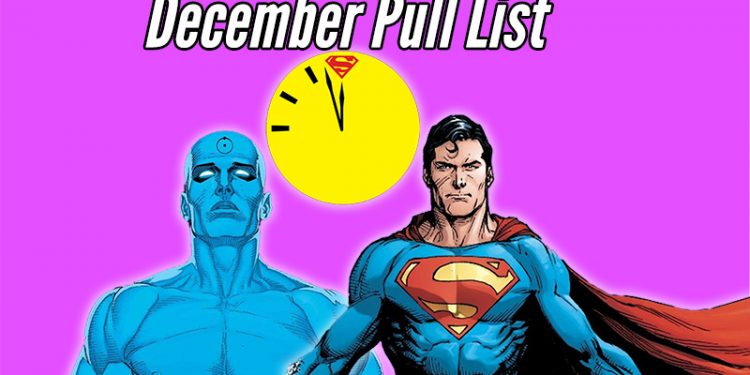 It’s here! The last Character Corner and Pull List of 2019 (and the decade). We told you all we’d be back if Doomsday Clock stuck to it’s release date and guess what? It did. Not only that, but in the end the entire series was worth it. Yes, there were a bunch of frustrating delays. But Geoff Johns Geoff Johns it up and delivered a great series that really brings all of what DC has been working on with Rebirth together. It’s an exciting time for DC Comics and to see what the future holds as it finally feels like there is an actual long-term plan at DC and the mess that came out of Flashpoint has been resolved. Thanks, Geoff Johns, for cleaning it all up and giving it all purpose.

But that’s not all we’re here to discuss. We’re also talking about how much our wallets and budgets have been destroyed by all the new X-Books and the end of an era withTom King finishing his epic run on Batman as well as Jason Aaron saying goodbye to Thor. We finish it all up with a discussion about some of our favorite runs, comics and creators of the last decade. Give it a listen and enjoy.