Proud Mary Review – It’s Better Than The Promotion It Got 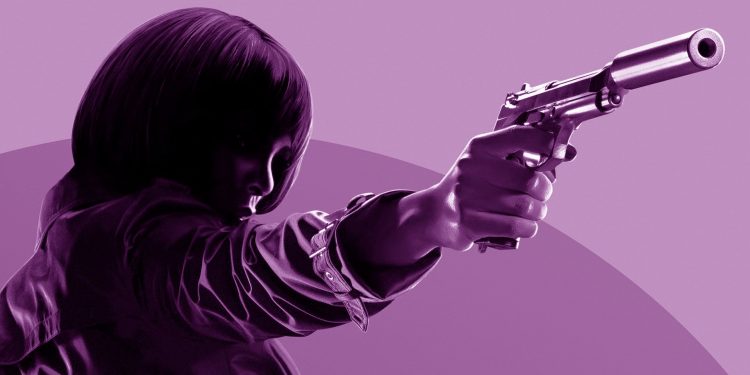 Phenom is joined by Joi from Black Girl Nerds to talk about the movie Proud Mary. This is a film that really got a raw deal. Screen Gems and Sony didn't bother to really promote the film. They did some really specific, targeted trailers and a billboard or two in "urban areas" but it never got the same treatment that Atomic Blonde or even The Commuter. There were no Thursday viewings for the movie and no advance screenings for critics. It would be easy to dismiss it as "well its just not good" but...neither is The Commuter and that still got promotion.

And in terms of quality and if the film is good or not, Phenom and Joi have a lot to say about that. Short answer: It's worth checking out and Taraji P. Henson deserves a lot better.