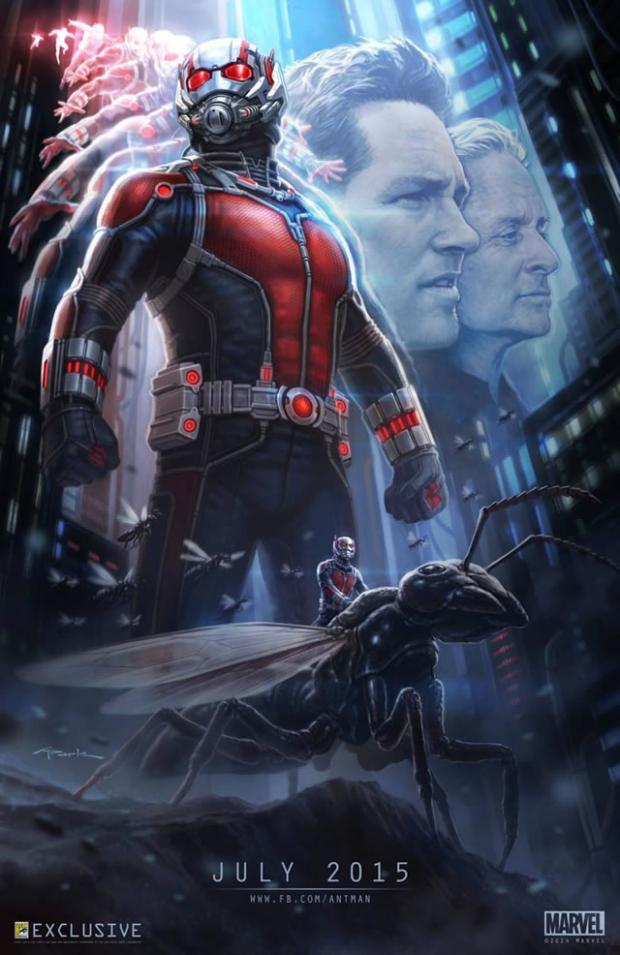 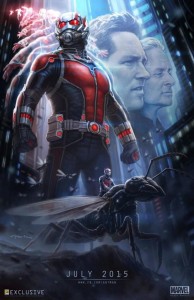 Marvel Studios began principal photography today in San Francisco, California, on its newest Super Hero franchise Marvel’s “Ant-Man.” The film brings one of Marvel comics’ original founding members of The Avengers into the Marvel Cinematic Universe. The production also shoots on location in Atlanta, Georgia, which serves as the base for the film’s production.

Set for release in the United States on July 17, 2015, the film is directed by Peyton Reed (“Bring it On,” “The Break-Up”) and stars Paul Rudd (“I Love You Man,” “Role Models”) as Scott Lang aka Ant-Man, and Michael Douglas (“Behind The Candelabra,” “Wall Street”) as his mentor Dr. Hank Pym and Evangeline Lilly (“The Hobbit: The Desolation of Smaug,” “Lost”) as Hope Van Dyne, daughter of Hank Pym.

Armed with the astonishing ability to shrink in scale but increase in strength, con-man Scott Lang (Paul Rudd) must embrace his inner-hero and help his mentor, Dr. Hank Pym (Michael Douglas), protect the secret behind his spectacular Ant-Man suit from a new generation of towering threats. Against seemingly insurmountable obstacles, Pym and Lang must plan and pull off a heist that will save the world.

Production is officially beginning on Ant-Man today.  Peyton Reed tweeted this fact out and now Marvel has officially released a press release stating as much.  One interesting thing is that John Slattery is listed in the cast.  He played Howard Stark in Iron Man 2 so I think it's safe to say we'll get some flashbacks that involve him and probably Hank Pym.   Also interesting, T.I. is in the film but I'm pretty sure the role will be pretty small.  Interesting none the less.  Anyway, from the test footage I saw this movie will be pretty fun to watch and action-wise, will be a little different than anything we've seen before.  As with all Marvel Studios films, I'm excited to see what they do and I will definitely be in theaters to see it.