Prey is the Best Predator Film 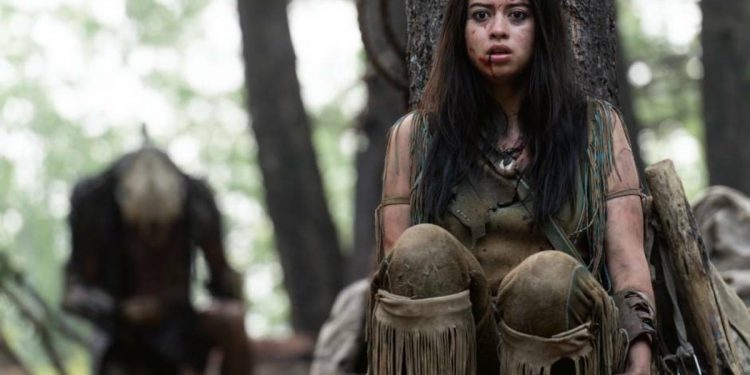 Synopsis: The origin story of the Predator in the world of the Comanche Nation 300 years ago. Naru, a skilled female warrior, fights to protect her tribe against one of the first highly-evolved Predators to land on Earth.

Prey does something that is very rare: It is the prequel to a cult classic that is released decades later that turns out to be....really really good. Prey is the best Predator film out of all the Predator films. And that's not a "grading on a curve score". This film is really good on it's own and then gets an added bonus for being a Predator film. There are so many things to love about this film. It does a great job of balancing homage with telling its own story without compromising the characters and development. It also turns the Predator back into the scary, unstoppable Boogieman that loves the challenge of the hunt. Add in the respect for indigenous culture and the cast and this is a top tier film that everyone should fire up in Hulu as soon as they can.