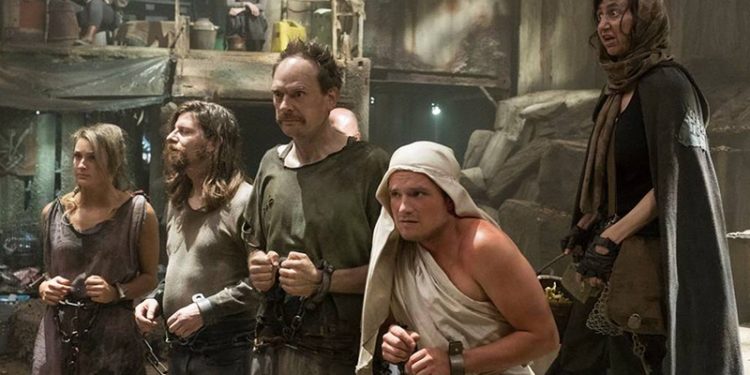 Hulu’s Future Man had a crazy Season 1. Okay that’s putting it lightly. the whole season was based on stopping Dr. Kronish (Played by Keith David) from creating a cure for herpes (that he extracted from the semen of opossums). And that was just the tip of the iceberg. From the infamous moonwalking dance-off to the James Cameron spoof and the 80’s, Future Man pulled no punches.
What craziness can you expect in Season 2? That’s what I asked the cast at NYCC and let’s just say, none of them topped Eliza Coupe’s answer:
“I fuck a brain"
It's pretty tough to follow up that kind of answer but check out the rest of what Coupe says we can expect her character (Tiger) to go through in Season 2.
https://www.youtube.com/watch?v=4CaxVenZnX4
Season 1 of Future Man was a surprisingly good. It never went too far into the offensive and always meant to hit the perfect amount of homage to classics without feeling hack. It could have easily gone off the rails but was pretty smart with it's ridiculousness. If Season 2 is anything like Season 1, we're in for a treat. 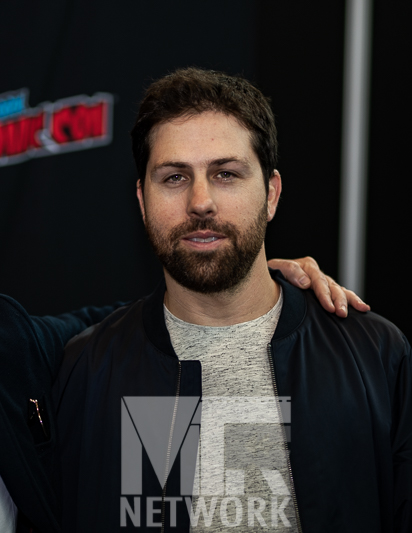