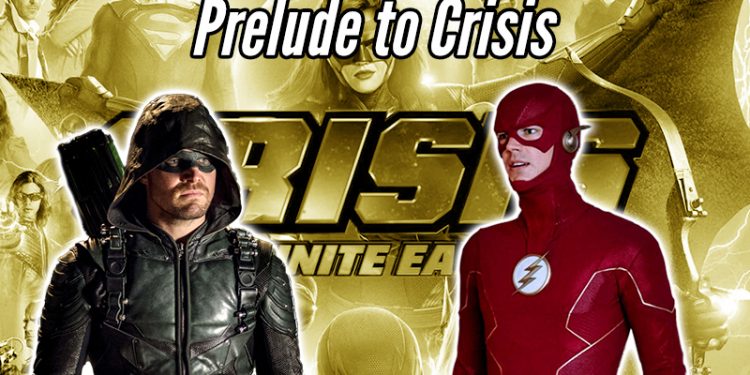 Crisis is just about here and so we decided to combine the reviews for The Flash S6E8 and Arrow S8E7 into one episode. Since both shows have been leading up to the inevitable Crisis, we figured it best to just do them as one big episode. On The Flash, the team learns to trust themselves and work together to stop Bloodwork and the infected Barry. It's a good example of how far the team has come and forcing them to believe in themselves. On Arrow, Oliver confronts the final bits of his past to ensure he's no longer the same man he used to be. Arrow has done a great job of showing us how far Oliver has come while also building up the other character to move on in the Canaries pilot. It took 8 seasons but Laurel is finally a Black Canary we can get behind and the last few episodes have had her and Oliver team up. It's a great development for the character that caught so much backlash in earlier seasons (for good reason sometimes).

We also discuss what we expect to see in the crossover (Still can't believe they're actually doing this on the CW) and the future of both shows after. Give it a listen.