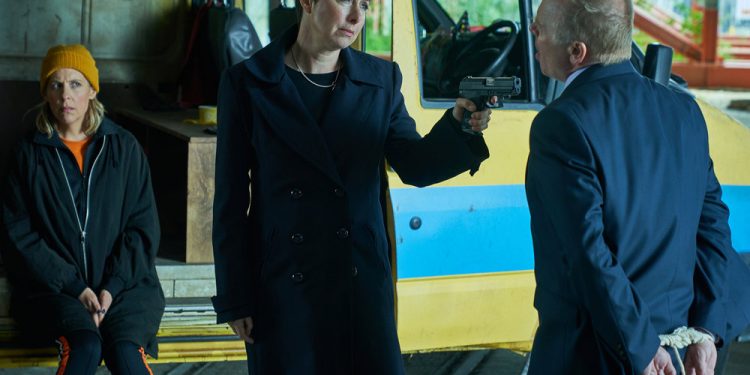 Hitmen, streaming service Peacock's latest addition, not only hits all the right comedic notes, it keeps the episodes short, the drama high and the relationship between the main characters as ridiculous as it is relatable.

While the humor (dry and pithy) won't be to everyone's taste, this show about best friends Jamie (Mel Giedroyc) and Fran (Sue Perkins) as the most unlikely pair of hitmen makes the most of its talented leading ladies. 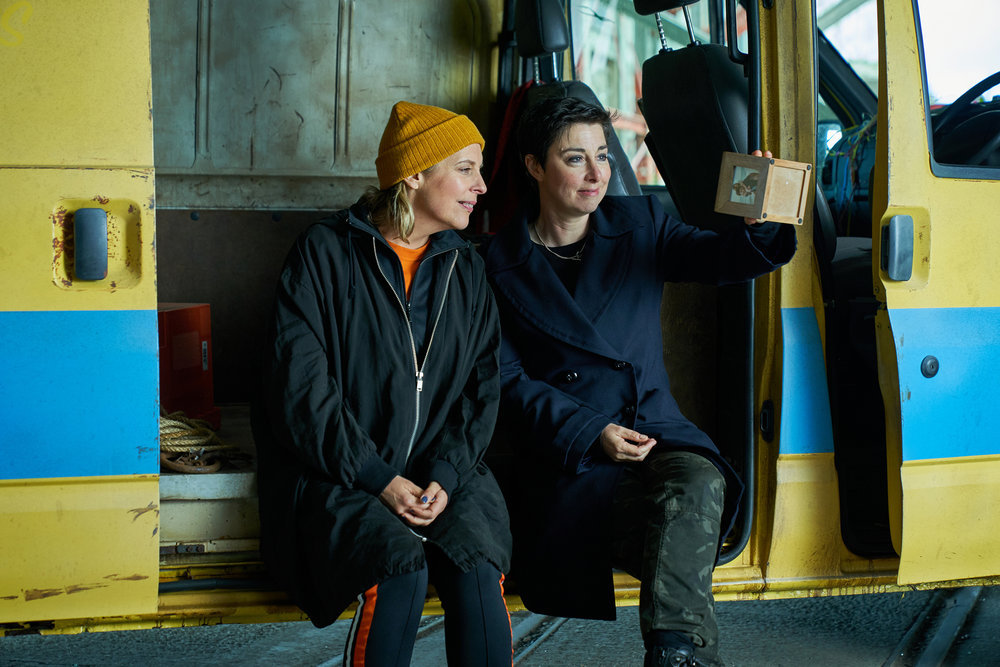 The plot is a blend of sweet and silly as this comdey duo shows it's possible to build a buddy comedy around to women without ever making them the but of the joke.

Misadventure Is The Name of The Game

Jamie and Fran are the prefect odd couple. Each supports the other - even when perhaps that's not the best move - through relationships, clashing personality quirks, and mishaps that seem to plague them at ever turn. The laughs are often unexpected but always earned by the end. It shouldn't be possible to describe a pair of contract killers as adorable..and yet here we are.

The script makes the most of Giedroyc and Perkins (The Great British Baking Show) long relationship and obvious chemistry to build a great launching point for a show about women of a certain age whose lives are clearly a hot mess making their way in the world by applying their unconventional skill-set. It shouldn't work but their oddball antics and clear love for one another keeps it all together.

Finding the comedic sweet spot on a television show is no small feat. Not only does the timing need to be right, the characters often need to be just this side of unbelievable. Listen to Kriss and Ro discuss why Hitmen is not only worth a watch but is a savvy addition to the lineup of Peacock's original shows.