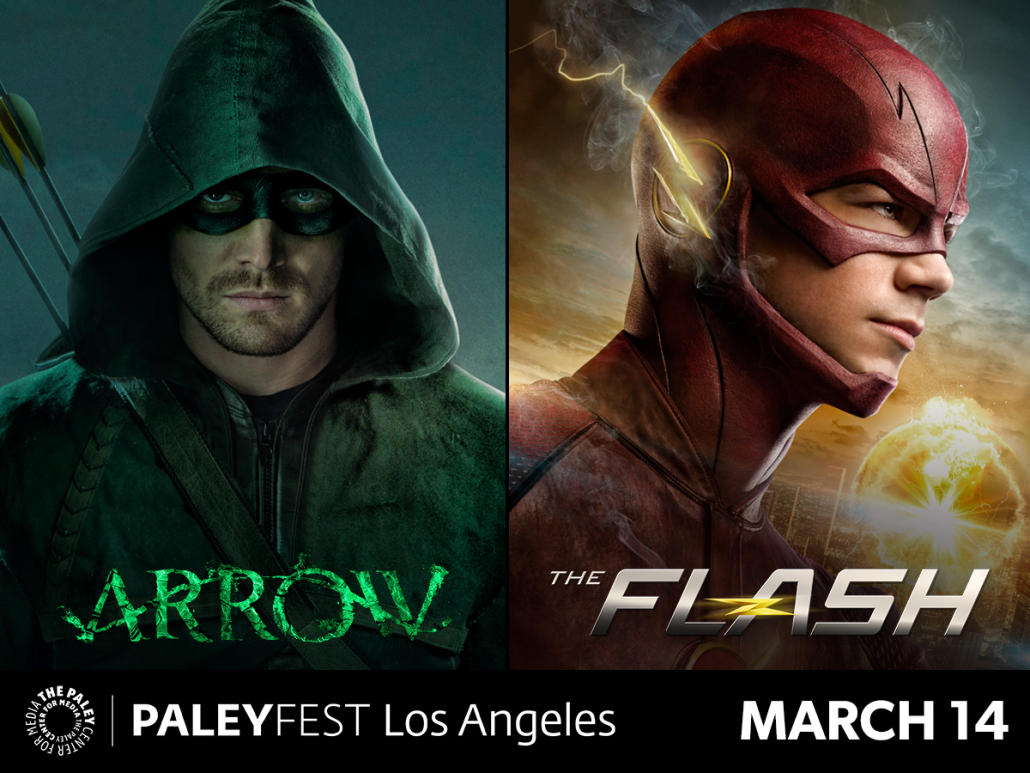 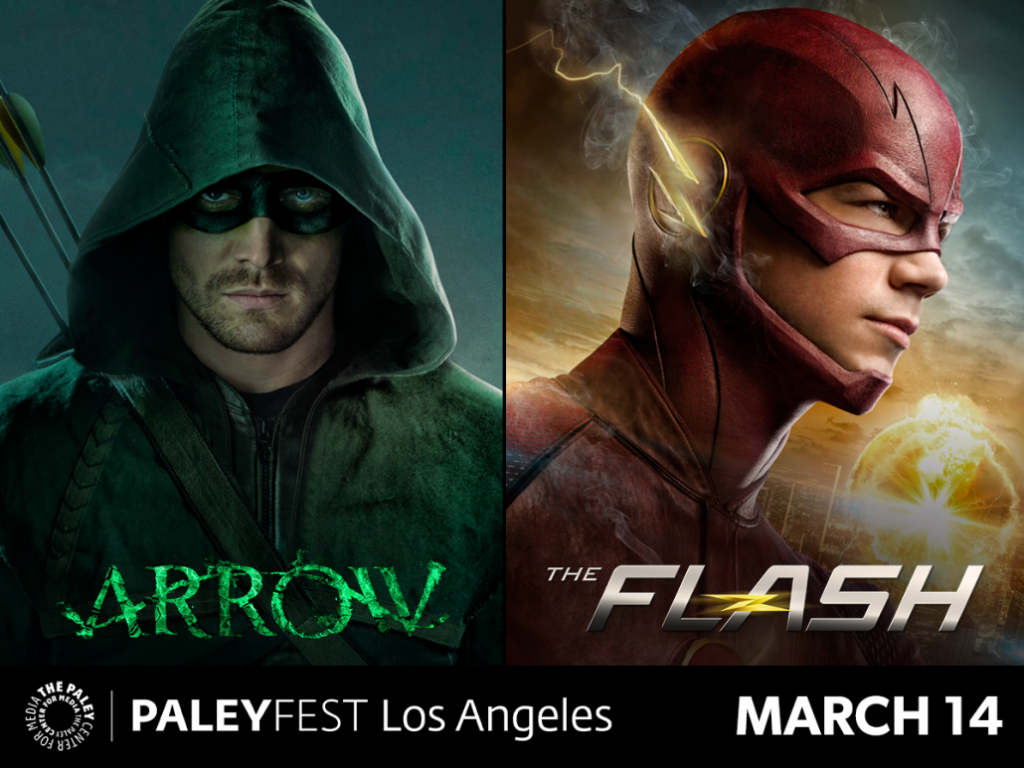 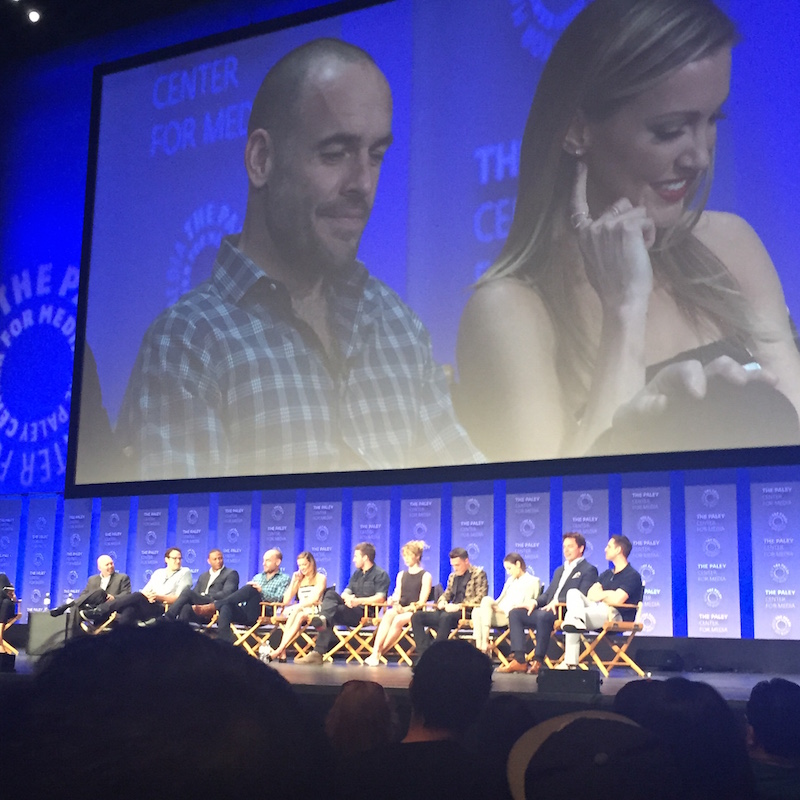 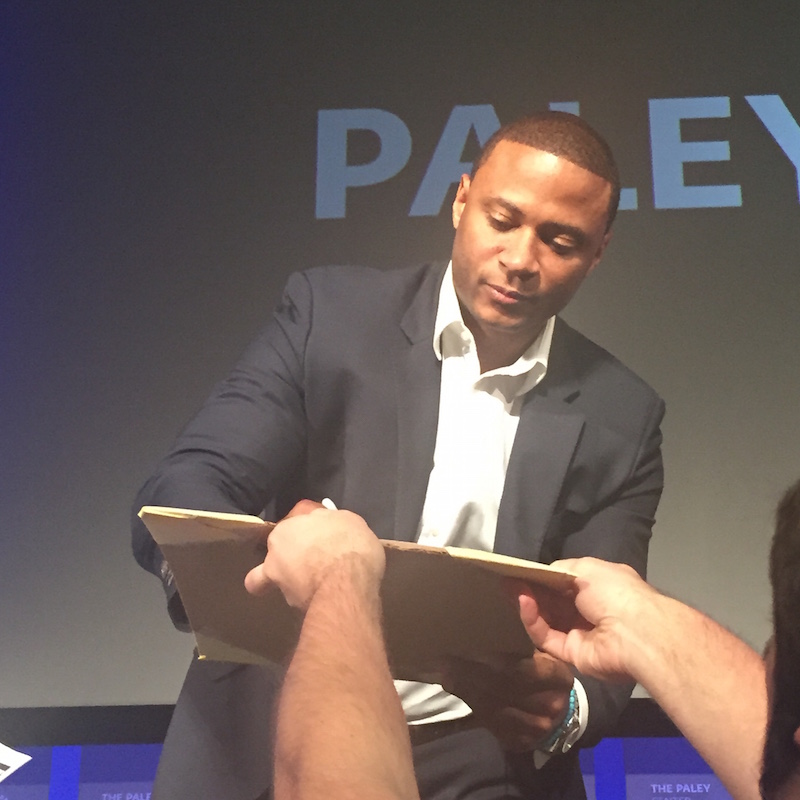 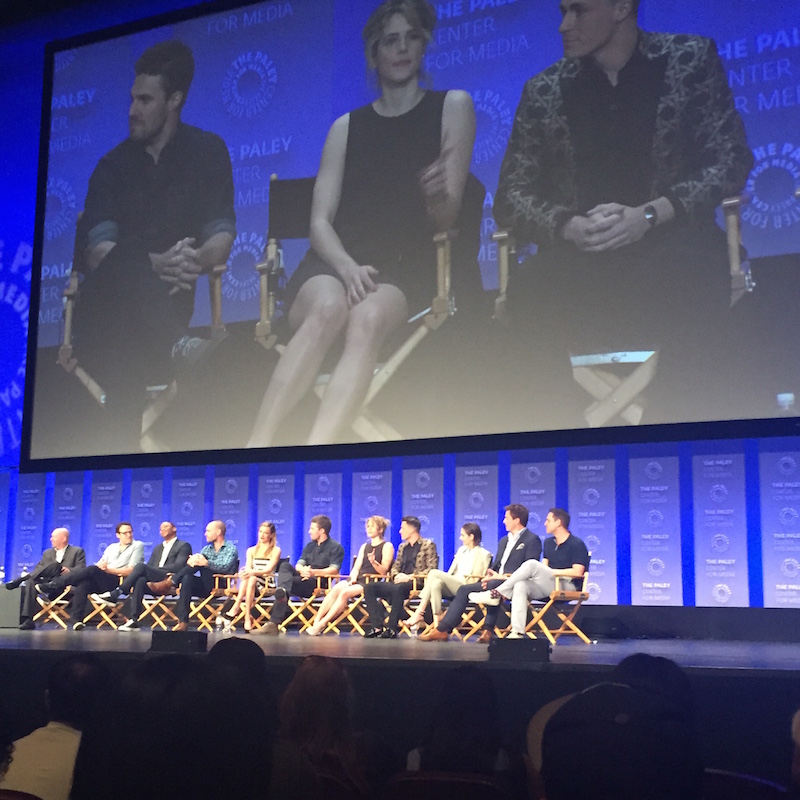 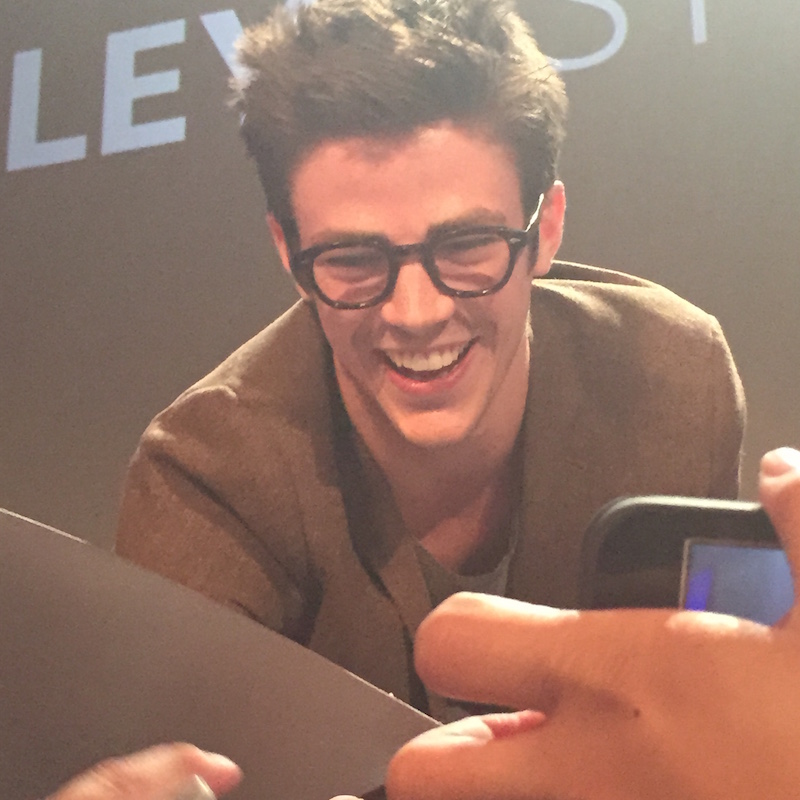 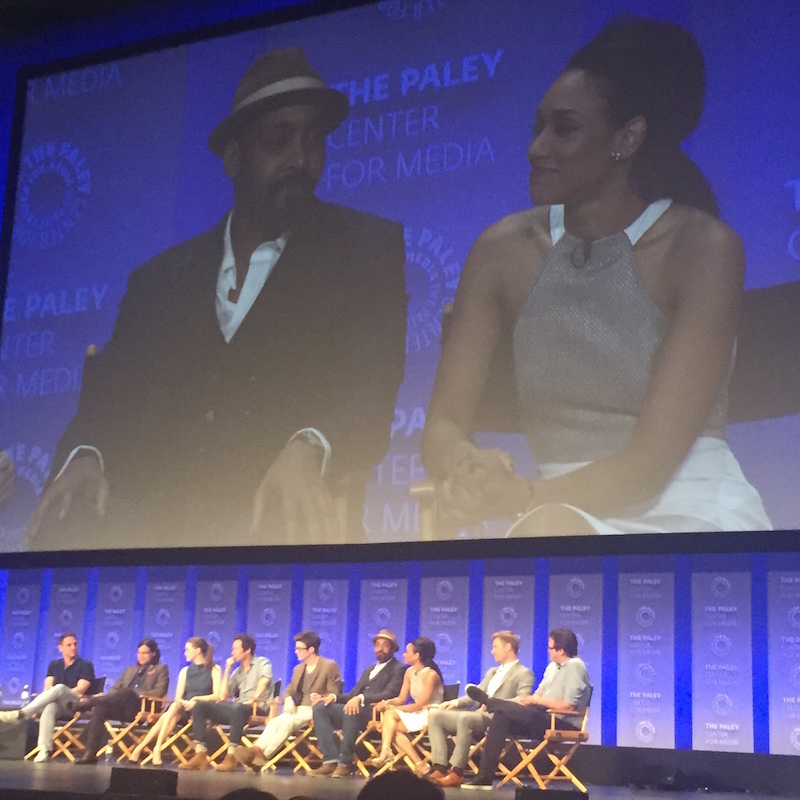 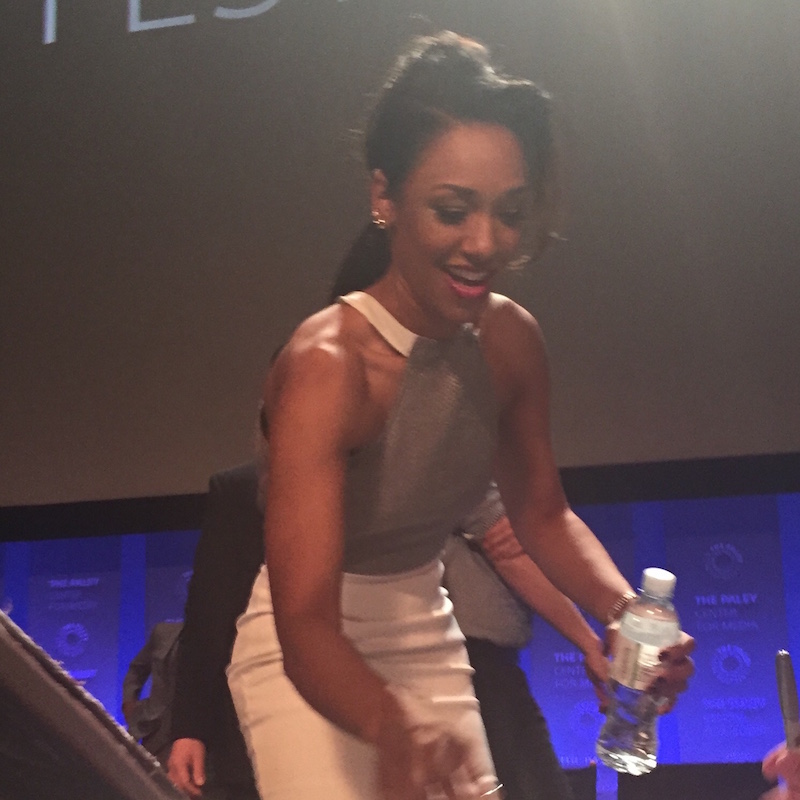 *Edit* Added in the PaleyFest trailers for Arrow and The Flash