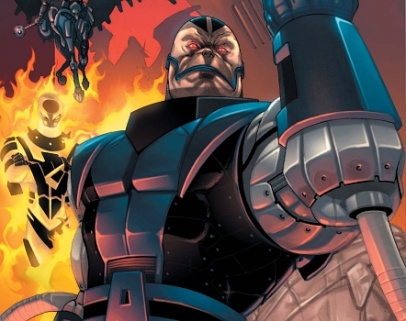 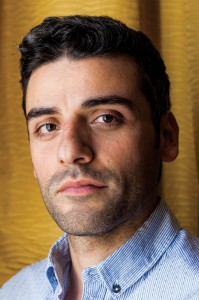 Bryan Singer will direct to direct the superhero pic with Simon Kinberg writing the script.

Singer has described the upcoming X-Men film, which is expected to feature all cast members including Michael Fassbender, Jennifer Lawrence and James McAvoy, as the most destructive movie in the franchise.

“‘Apocalypse’ will have more of the mass destruction that ‘X-Men’ films, to date, have not relied upon,” he recently said. “There’s definitely now a character and a story that allow room for that kind of spectacle.”

Singer also suggested that “Apocalypse,” set in the 1980s, could feature younger versions of familiar characters.

I haven't seen much of Isaac but he played Llwyen Davis in  Inside Llewyn Davis and I've heard good things about that film.  Honestly, my problem with this film won't be a casting.  Despite a few bad choices (*cough* Halle Berry *cough*), I'm fine with most of the casting.  My problem will forever and always bee Bryan Singer.  I've really gotten fed up with him.  I'm dreading what he's going to have Apocalypse looking like.  I just don't trust Bryan Singer.  But we'll see what happens.