One Night In Miami…. (Official Trailer)

Regina King's feature film debut, One Night in Miami..., has been a MTR critic fav since it's premiere during the 2020 Toronto International Film Festival. The story centers with four legendary men at a point in history where each is on the precipice of change. Based on the award-winning stage play - of the same name - by Kemp Powers (Soul). The official trailer is just a taste of what this ensemble's set to bring to the table.

One Night in Miami... | Official Trailer

A look at Regina King's directorial debut of One Night in Miami... What happens when Cassius Clay, Malcolm X, Jim Brown, and Sam Cooke find themselves in the s... 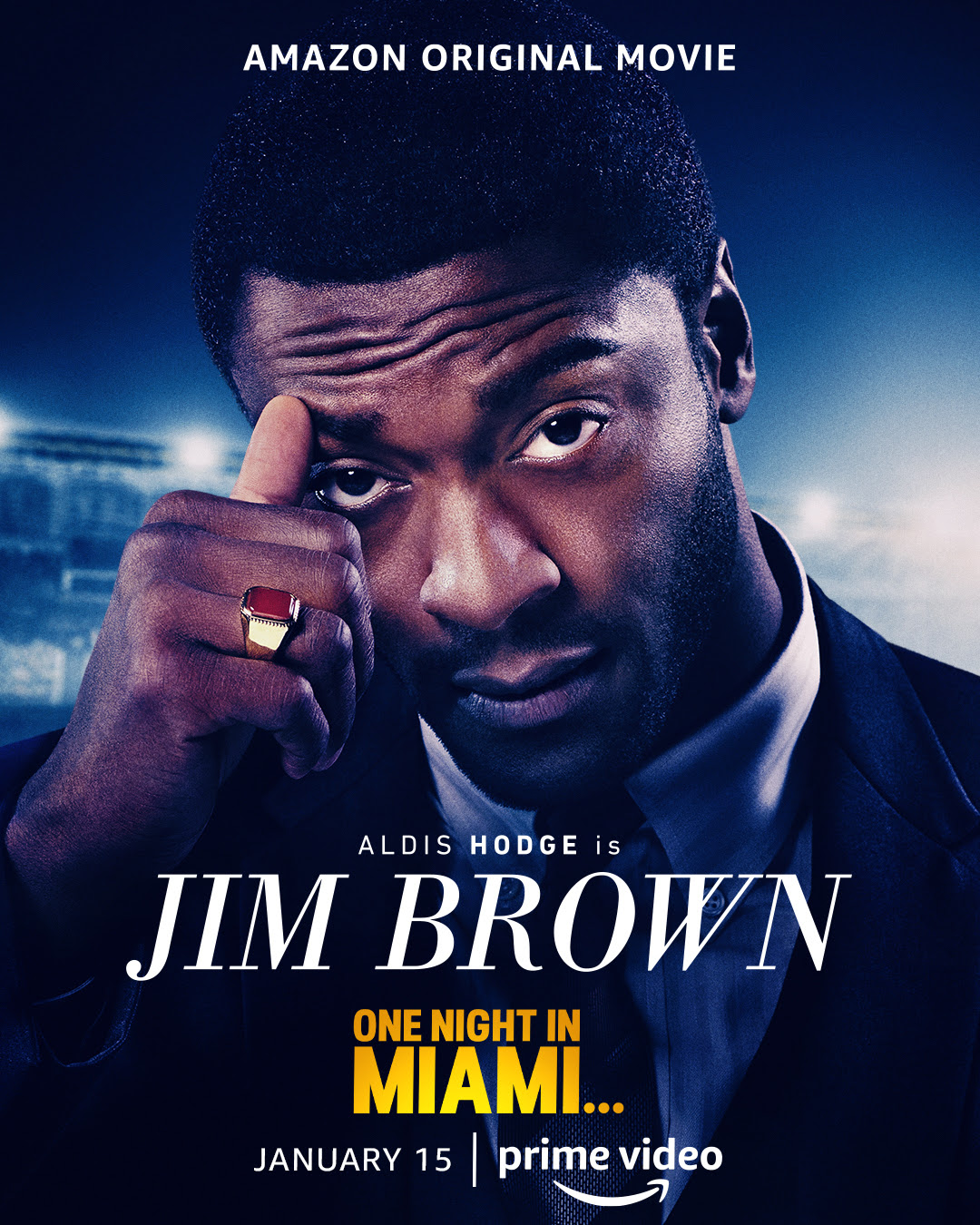 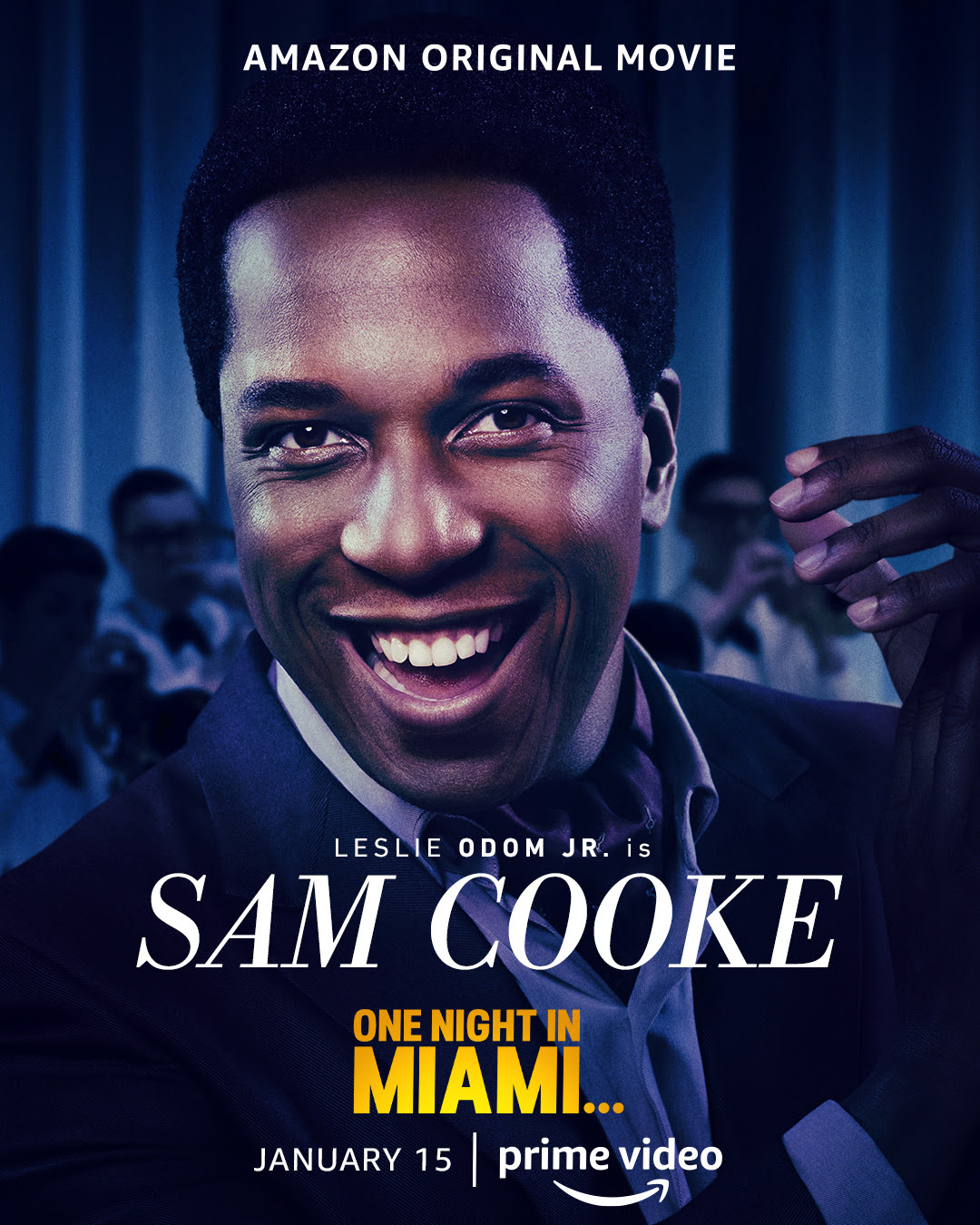 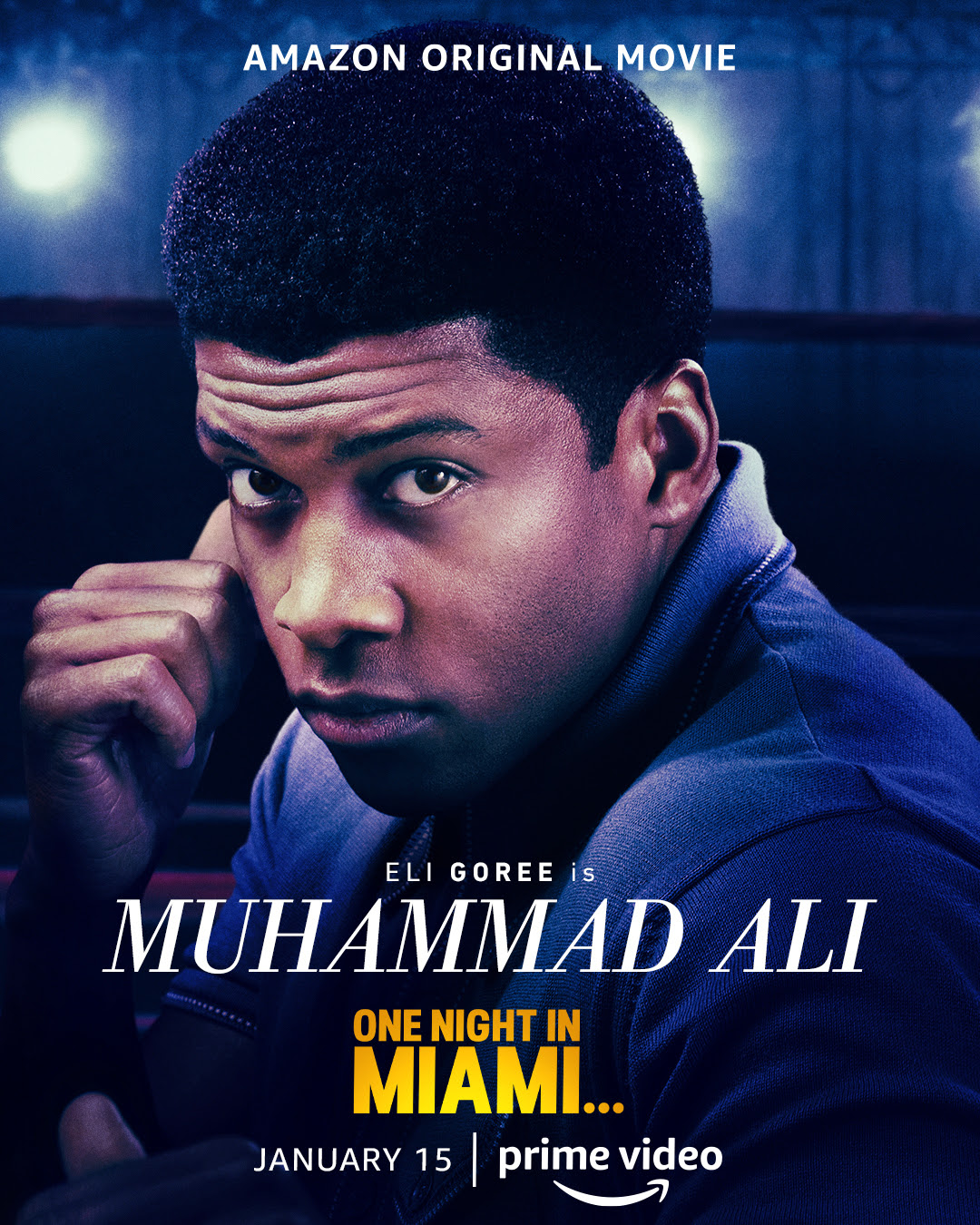 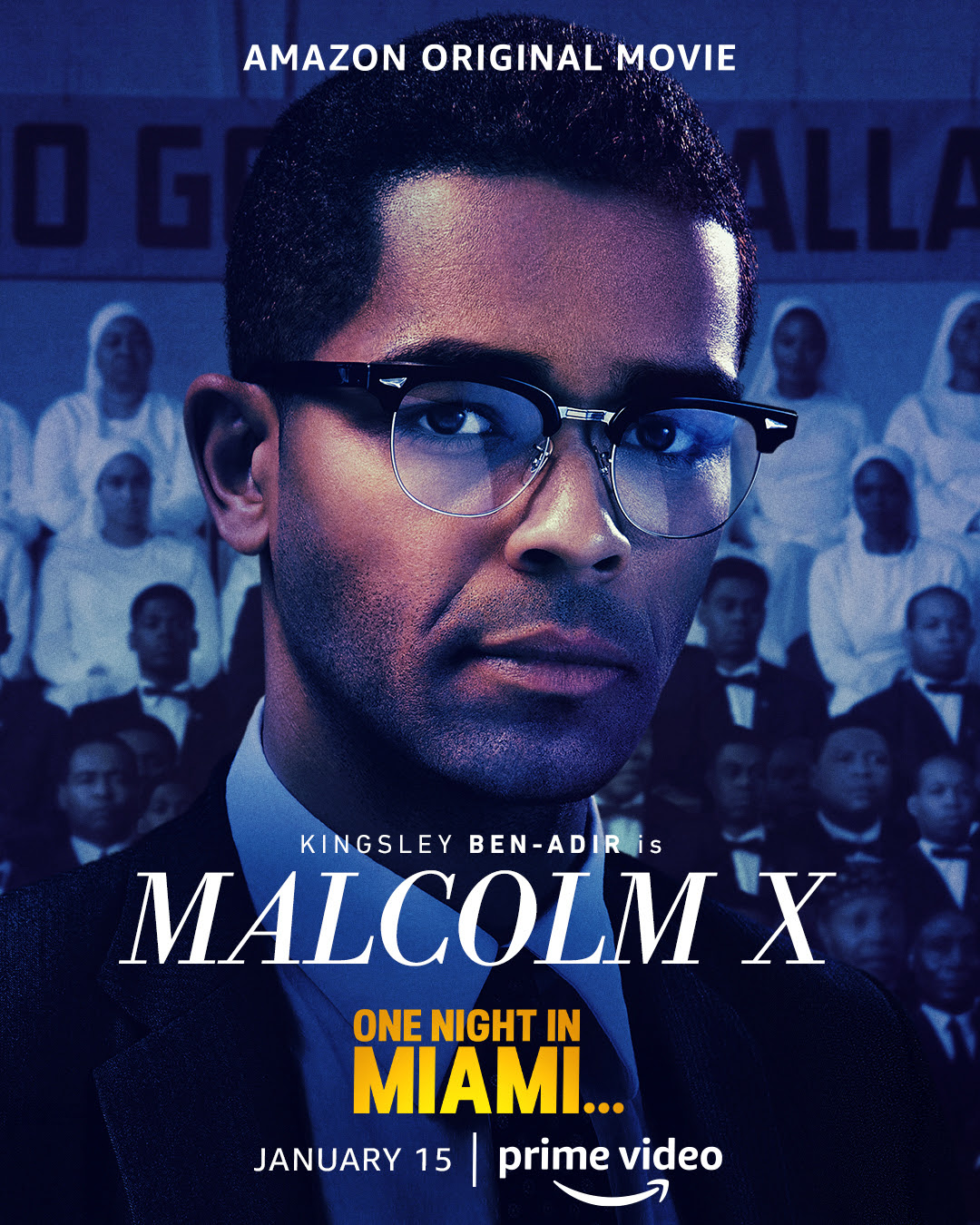